The health of the Murray-Darling Basin, Australia’s largest and most complex river system, is in rapid decline, and faces major challenges over the next 30 years as the climate changes.

In our view, there are still major problems with the implementation of the Murray-Darling Basin Plan. These must be addressed to make sure the system is resilient enough to have a reasonable chance of bouncing back from future shocks to the river’s ecosystems, particularly due to climate change.

Here are five ways the government can clean up the Murray-Darling Basin Plan so the river system has a chance of surviving in the long term.

1. Allow the rivers to spill into the floodplain

There are restrictions in all states on deliberately using environmental water (water set aside to keep the rivers healthy) to go over the river bank and inundate the floodplain. When this happens, it’s known as “overbank flow”, and is restricted to areas and times of year when it’s permitted.

Overbank flow is the connection between rivers and their floodplain, and is essential for two reasons. 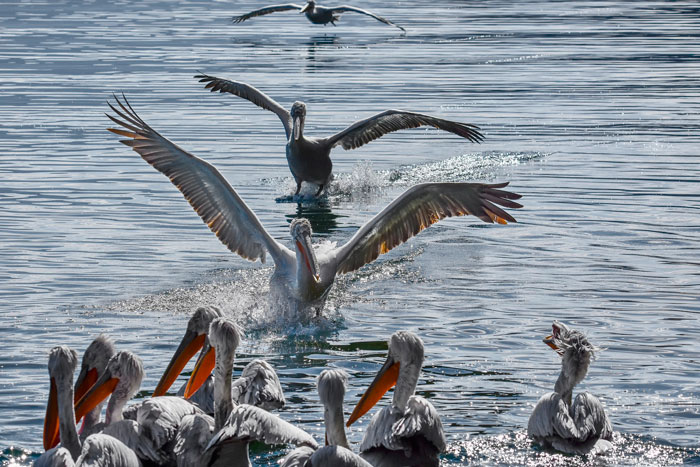 The first is to ensure floodplain wetlands and forests are resilient. For example, without additional water, the current red gum forests along the River Murray are likely to die and be replaced with black box trees, which need less water.

The second is for the exchange of nutrients and organic matter between rivers and floodplains. Without these inputs from the floodplain, the river system would only be able to support a much smaller number of fish.

Governments have been reluctant to work towards increased overbank flows, largely because of a potential backlash from landholders who don’t want their floodplain land to be flooded.

But in several regions, such as the Edward-Wakool system in New South Wales, landowners and government officials are working through the issues that infrequent flooding has on riverside agricultural land, such as stock being unable to graze flooded areas, crops being innundated by floodwaters, and loss of access to parts of their property through road flooding.

We hope their discussions will lead to a balance, where overbank flows can still occur with minimum impact on landholders.

Still, without changes to state policies on overbank flows, parts of the Basin’s floodplain systems are unlikely to have sufficient resilience to absorb future stresses.

2. Better management of the rivers

The Commonwealth and states now have almost 3 trillion litres (3 gigalitres) of dedicated environmental water, purchased from irrigators, many of whom have made significant water savings by upgrading their irrigation equipment.

Management of this environmental water is relatively new, compared with the management of water for irrigators, which has been occurring for the better part of 80 years in rivers such as the Murray, Goulburn and Murrumbidgee.

There is a major difference in when environmental and irrigation water is needed through the year. Farmers have their highest water demand for irrigation in late spring and summer, while the major environmental water demand is often highest in late winter and early spring. This is when high natural inflows would have filled river channels and spilled into floodplain forests and wetlands.

The use of the river channels to deliver irrigation water has lead to large flows in the summer when naturally the river flows would have been low. This has resulted in environmental problems, such as bank erosion and the wrong triggers for fish breeding.

3. A greater focus on river refuges

During periods of low or no flow, many of the Basin’s rivers exist as networks of waterholes. In such dry periods, these waterholes are vital habitats, or “refuges”, for fish, frogs, waterbugs, and other species that need permanent water.

Maintaining a “mosaic” of refuges with different levels of connection is required for the full suite of species to be able to survive droughts.

Runoff – rainwater that drains from the land and into the rivers – will be seriously affected by climate change.

A predicted 20% reduction in rainfall is expected in the southern Basin by 2050. This would translate to a 40-50% reduction in runoff, and would impact on all water in the Murray-Darling Basin.

Disturbingly, the current policy in the Basin Plan safeguards the entitlements to irrigation water and held environmental water, but not the rest of the flow – which is largely also “environmental” water. Currently, this makes up around half of the total flow (32.5 trillion litres per year) in the Murray-Darling Basin a very large volume. 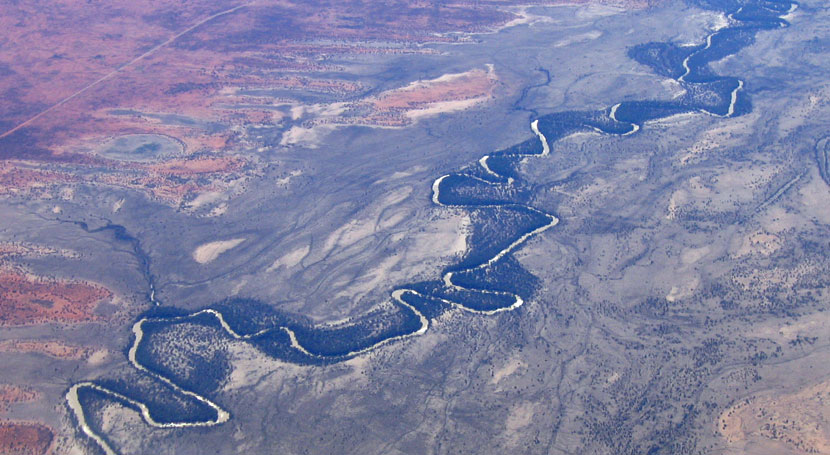 An aerial view of the Darling River near Menindee in the far west of the Basin, in New South Wales. Credit: Wikipedia

The effect varies over the basin, but by 2030, overall losses are predicted to be two to three times greater for water that is outside of these entitlements, compared with irrigation water and held environmental water.

Unless this policy is changed, climate change will have an excessive impact on the river’s health. Entitlement-holders will continue to take the same amount of water while the overall river flow drops dramatically. This deficiency must be addressed when the Basin Plan is reviewed by 2026.

The Basin’s water resources do not exist in isolation from other “natural capital”, such as riverbank habitats, floodplain land, and the surrounding catchments.

Before the Basin Plan, the Murray-Darling Basin Commission had in place an integrated natural resource management strategy, but this has now been discontinued.

River scientists know “the catchment rules the river”. But the water and catchments are now managed separately, despite many calls over the years for better integration.

Poor agricultural practices result in sediment, nutrients and salt entering the rivers in runoff. This reduces water quality and harms the Basin’s ability to provide essential “ecosystem services”, such as water quality improvement and the effective functioning of the ecosystem.

We believe a more coordinated management of all natural resources in the Basin, and attention to other complementary measures, should be addressed when the current Basin Plan is reviewed in 2026.

We submit that continuing with the existing Basin Plan, it’s unlikely the Murray-Darling Basin will be resilient enough to withstand future climate impacts, and we will see major detrimental changes to the basin’s ecosystems.

At the very least, we must properly implement the current Basin Plan by addressing the first three issues above, and also make the necessary policy change to ensure the other two issues – protection of planned environmental water and better links with other natural resources – are addressed in the next Basin Plan in 2026. 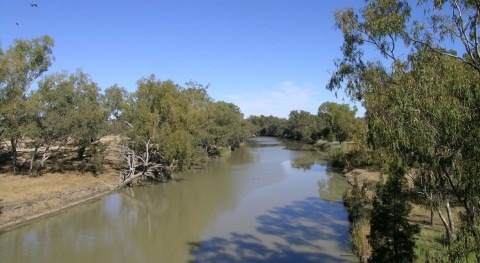