These 11 cities could run out of drinking water

Last year, Cape Town was the first city to face the possibility of running out of drinking water, after two years of drought.

Water scarcity in the South African city is an example of a problem that threatens cities all over the world. According to a 2014 survey including the 500 largest cities in the world, about 25% experience water stress. Some projections warn that the global demand for fresh water could exceed the supply by 40% in 2030. The culprit is a combination of climate change, population growth and human actions.

The following is a list of 11 cities across the world that could run out of water in the future, compiled by the BBC. 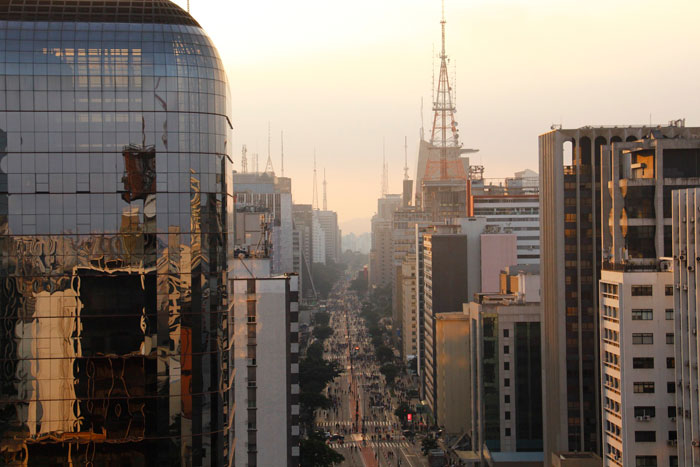 São Paulo, the most populous city in Brazil and among the ten most populated in the world, went through a water crisis similar to the one in Cape Town in 2015. At the time, the city’s main reservoir was at less than 4% capacity, leaving more than 20 million residents with less than 20 days of water supply.

The situation resulted from a drought that had affected the country’s south-east since 2014, combined with inadequate planning and investments by the authorities. Although by 2016 the situation had improved, again in early 2017 the city’s water reserves were 15% below expected for the period, casting some doubts about the future of the water supply. 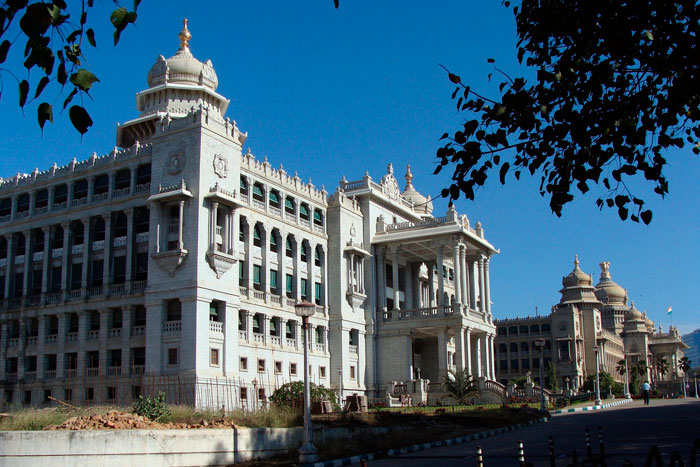 Development in this city in the south of India, known as India’s tech capital, has been on the rise, while local authorities struggle to keep up providing water and sanitation services. The city’s aging water network reportedly loses more than half of its drinking water.

To complicate things further, the city’s lakes are so polluted that 85% of them could only be used for irrigation or industrial cooling, a study found; none of them had water of drinking quality. 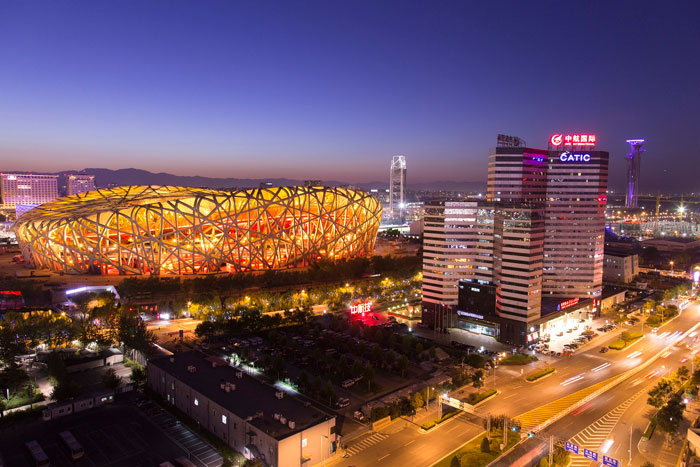 According to the World Bank, water scarcity entails less than 1,000 cubic metres of fresh water per person per year. Beijing’s 20 million residents had to live with only 145 cubic metres in 2014. Water pollution also afflicts this city, where 40% of surface water is not suitable for even agricultural or industrial uses.

With almost 20% of the world's population, China only has 7% of the world's fresh water. Estimates from a study by Columbia university pointed to a 13% decline in China’s water reserves from 2000 to 2009. China is trying to address water problems with structural measures, through water diversion projects, and measures to encourage water saving by domestic and business users. 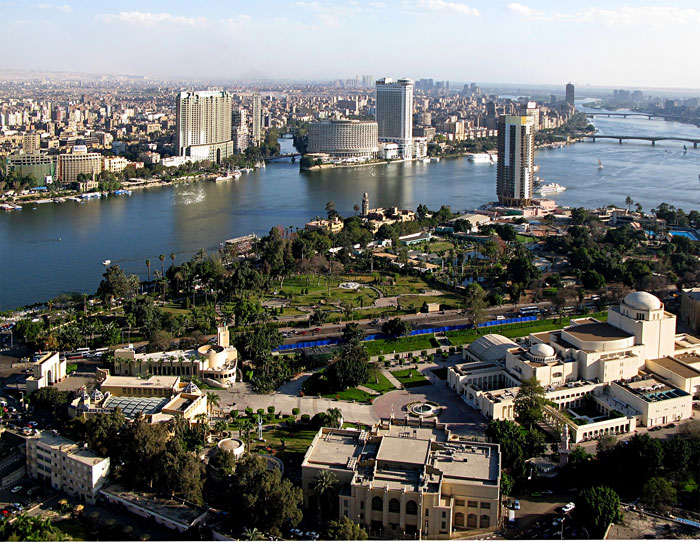 The Nile, lifeline of civilization in Egypt since ancient times, faces serious threats nowadays. It provides up to 97% of the country’s water, but receives increasing amounts of untreated waste discharges.

In terms of water pollution related deaths, Egypt is quite high in the ranking compared with lower-middle income countries, according to the WHO. UN estimates forecast important water shortages by 2025. 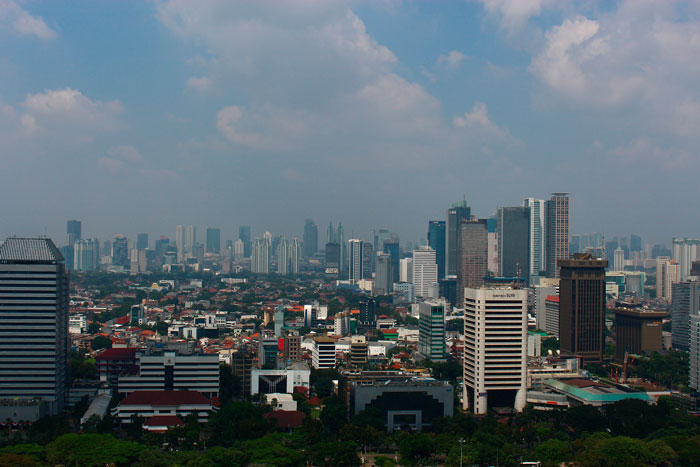 Indonesia’s capital, sitting on the coast, faces rising sea levels and is sinking at one of the fastest rates in the world. This is primarily due to human action. Since piped water is not reliable or available to many of the city’s 10 million residents, they resort to illegal groundwater extraction, draining the aquifers under the city.

Heavy rains flood the city but cannot replenish the aquifers because of low soil permeability: asphalt and concrete do not allow rain to infiltrate. 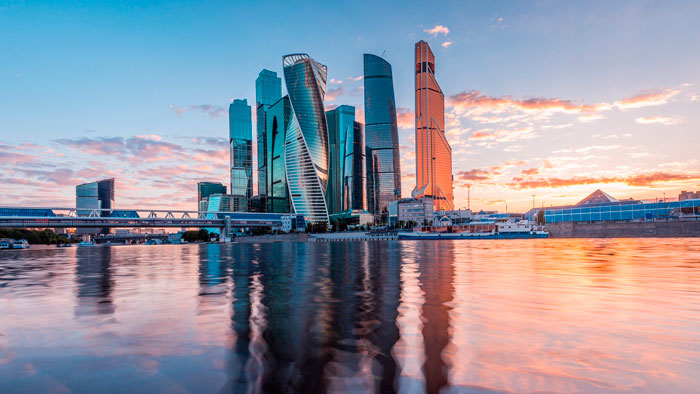 Up to 70% of Moscow’s water supply comes from surface water, but Russia’s water resources suffer from pollution problems, as a result of industrial discharges during the Soviet era.

In fact, the country’s regulatory authorities acknowledge that from 35% to 60% of the drinking water reserves in Russia do not meet sanitary requirements. 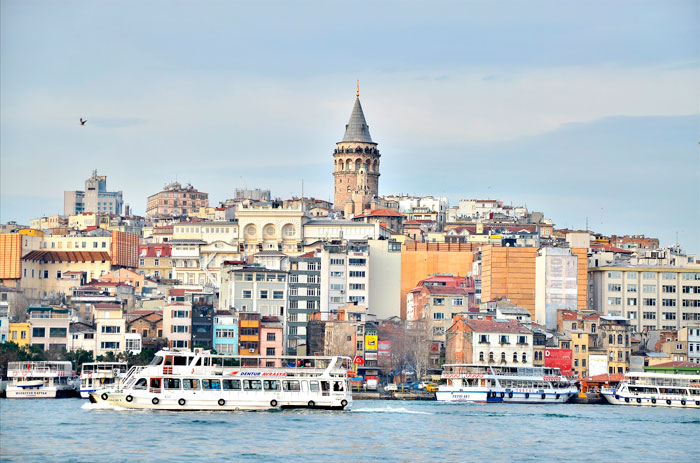 Turkey meets the definition of a country experiencing water stress: the water supply was below 1,700 cubic metres per person in 2016, according to official data. Some local experts have predicted a deterioration of the situation to water scarcity in 2030.

Densely populated areas like Istanbul, with 14 million residents, have recently experienced water shortages during the driest part of the year. In early 2014, the city’s reservoir levels fell below 30% capacity. 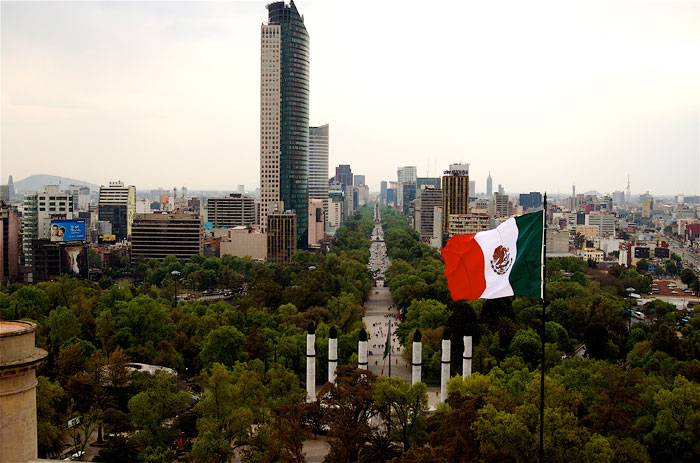 Residents of the Mexican capital, more than 21 million, are familiar with water shortages. Up to 20% of them only have running water for a few hours every week, and another 20% fare better with running water part of the day.

Up to 40% of the city’s water comes from distant areas and water losses in the distribution network are as high as 40%. The city has no large-scale scheme to recycle water. 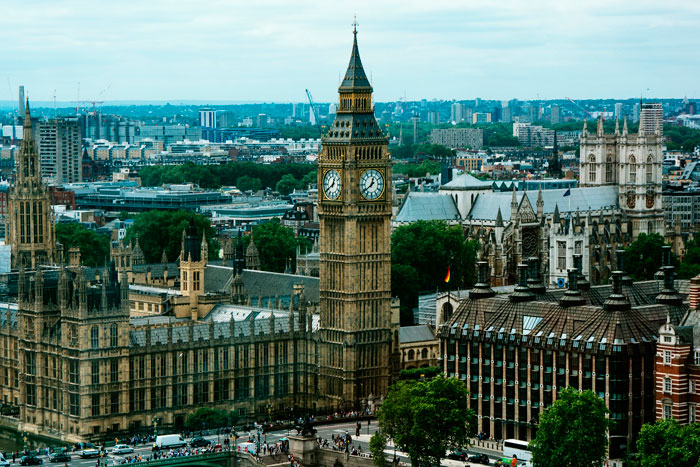 Surprisingly, London made it into the list of cities facing water shortages. In fact, average annual rainfall in this city is less than the average in Paris and half of New York’s. London obtains 80% of its water from the Thames and Lea rivers.

The city’s authorities have warned that it could face water supply issues by 2025 and ‘serious shortages’ by 2040. Likely water wise measures like hosepipe bans will become more and more common in the future. 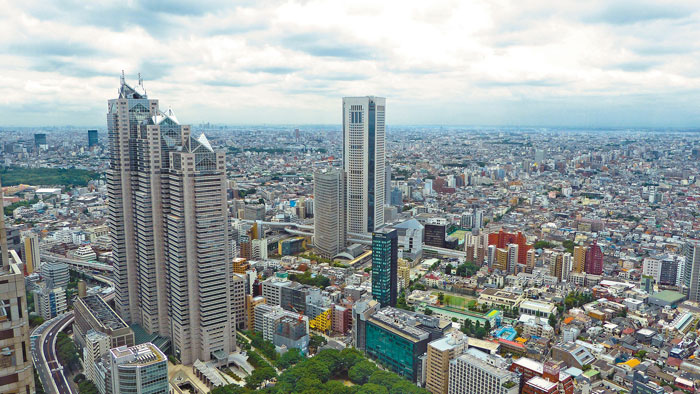 Although annual rainfall in Japan’s capital is similar to that of Seattle, known as a rainy city, it concentrates around four months of the year. Therefore rainwater is collected to be used during the remaining months; some 750 buildings in Tokyo use rainwater collection systems.

With more than 30 million residents, Tokyo depends on surface water for 70% of its supply. The city has recently invested in the water network to reduce losses to only 3%. 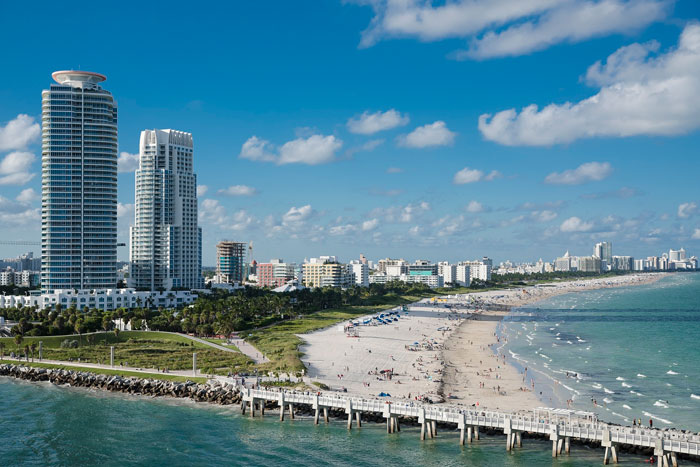 Although Florida is one of five US states with most rain every year, Miami, its best known city, could be facing a water crisis in the future.

In the early 20th century, draining swamps close to the city resulted in saltwater intrusion contaminating the city’s main water source, the Biscayne Aquifer. Even though underground defence barriers where installed to prevent this from happening, sea level rise has led to saltwater breaching those barriers. Hallandale Beach, just north of Miami, already had to close six of its eight wells due to saltwater intrusion.