Argentina first in the world to use gene-edited wheat

In a bid to circumvent the issues presented by water stress and scarcity as a result of prolonged drought, Argentina is now set to become the first country in the world to use gene-edited wheat that actually flourishes under dry conditions – important since the country, which is the largest wheat producer in Latin America, has been dealing with water stress for years.

According to the Daily Telegraph, this new generation of wheat has been developed by Trigall Genetics, alongside BIoceres BIOX.A and Forimond Desprez, with field trials being carried out over the last ten years. Varieties of the seed have shown an average increased yield of 20 per cent during drought-affected growing seasons.

However, the importation of genetically modified (GM) wheat hasn’t yet been approved by other countries and the government has now said the product cannot be sold before Brazil approves its importation, so farmers in Argentina have little incentive to plant it at the moment.

But the hope is that if and when the crop is approved, ecological benefits will be delivered as a result. It may well bring with it increased food and economic security, but also greater environmental protections, such as a reduced need to expand farmland and carry out intensive agriculture, which will slash carbon emissions and protect ecosystems.

Bioceres chief executive officer Federico Trucco said: “This is just the beginning of a monumental quest to transform wheat production systems globally, for the benefit of growers and consumers alike.”

GM crops are plants where the DNA has been modified to bring in new traits, such as drought resistance as in this case, or perhaps the ability to withstand insects. Currently, there is no commercial growing of GM crops in the UK, but experimental trials of GM potatoes and wheat have both been ongoing in recent years.

While it may well be necessary to consider GM crops as a viable option in response to the global issue of water stress and scarcity, this shouldn’t mean that we become complacent about water management and our own water footprints.

Becoming more water efficient at your place of business will help protect this precious resource for future generations, but also help you save money in the long run as well, since you’ll be wasting less and only paying for what you actually use.

Your water footprint is measured by the total amount of water used in the manufacturing of your goods and services, as well as that which is used throughout your supply chain and the water required during the use of the product itself.

It is important for you, as a business, to understand the unique footprint of your company so you can see where it’s most important and how it relates to what you do as a firm. 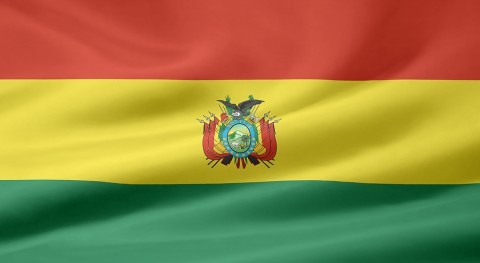 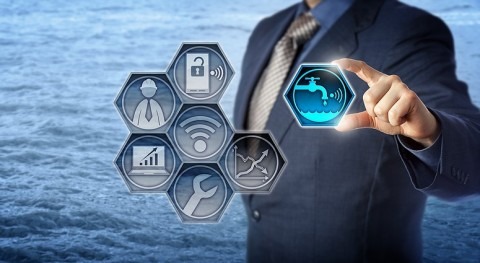 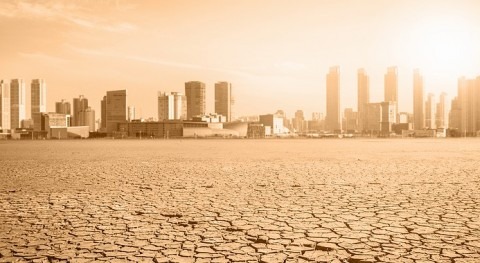 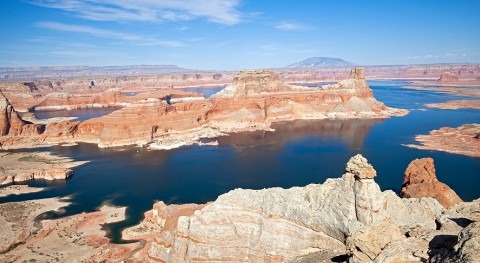