Love Canal, a neighbourhood in Niagara Falls (New York), is the site of one of the worse environmental disasters known, as it was located on an industrial waste landfill that contaminated its water. Today, almost 40 years later, the area continues to recover. What exactly happened?

Entrepreneur William T. Love started to build in 1894 a canal to join Lake Ontario with the Niagara River, to provide water and electrical power to a model industrial city he had envisioned. The project was abandoned half-way through because of lack of financing.

The toxic wastes were washed away by rainwater, and the buried chemicals seeped from the canal

Several years later, between 1942 and 1952, the trench built for the canal became a landfill and the company Hooker Chemical & Plastics Corporation dumped 20,000 tons of chemical products in it; a year later, in 1953, the land was expropriated for one dollar by the Niagara Falls School Board to build the Love Canal neighbourhood. The chemical company warned about the danger of using the property to build on it, and relinquished all responsibility for future damages resulting from underground storage of chemicals. However, the local government thought that sealing the landfill with several layers of clay and ground was enough. But they were wrong.

When the school was built in 1954, workers found two dump sites filled with 210 litre drums containing chemical wastes. Even so, the School Board continued with its plans. In 1957, during the construction of new homes adjacent to the landfill, and while building the gravel sewer beds, construction crews broke through the clay seal, breaching the canal walls. This allowed the toxic wastes to be washed away by rainwater, and the buried chemicals seeped from the canal. 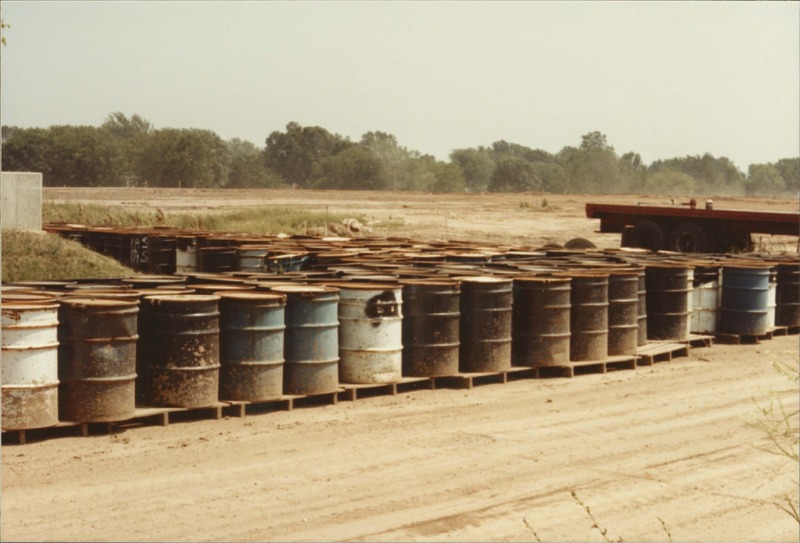 In spite of those events, there was no monitoring or evaluation of the chemical wastes stored under the ground, and the Love Canal neighbourhood continued to grow. In the following years, residents realised there were dark effluents and bad odours coming out of the sewers, and experienced respiratory and fertility problems, genetic defects and numerous cases of cancer; as well, the water of the Niagara River was contaminated.

It was not until the spring of 1977 that the Environmental Protection Agency started to look into the problems in Love Canal, and a year later the New York State Department of Health asked the County Health Department to restrict access to the area and initiate health studies financed by the state itself. The results showed the presence of 200 polluting chemical compounds in the water.

In 1979, while the EPA announced the creation of a special working group to help with the identification and clean up of the toxic waste sites, one of the schools closed and hundreds of families were relocated elsewhere. At the end of that same year, the Federal Department of Justice sued Hooker Chemical in relation to the chemical products buried in four sites in the city, and a year later the State of New York filed a $635 million lawsuit against Occidental Petroleum and two of its subsidiary companies, Hooker Chemical Corporation and Hooker Chemical & Plastics Corporation, claiming they were responsible for the Love Canal disaster, and  the company had to pay more than $200 million to clean up the area.

Finally, the President of the United States at the time, Jimmy Carter, declared Love Canal a disaster area in 1980. 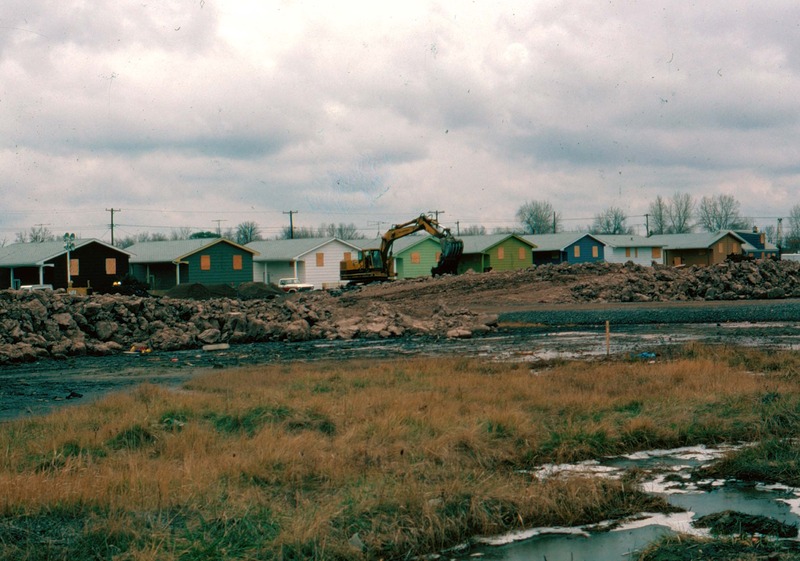 Nowadays, building on top of waste dumps is prohibited. There are many consequences, which can be very costly in financial terms as well as concerning public health. In the case of Love Canal, because the waste was deposited directly on the soil and later the earth was moved to build on it without taking any kind of measure, the leachate contaminated the groundwater, which was used as a source of drinking water. Hence, the residents at Love Canal were, for years, drinking supposedly clean water which was highly toxic. 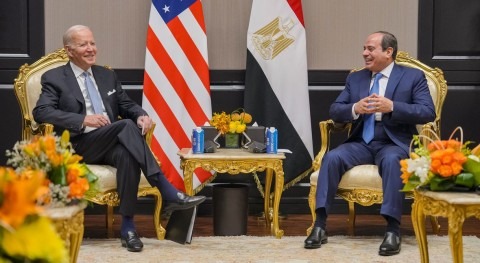