A glacier is a mass of compressed ice, formed as a result of the accumulation of snow that, when remaining in the same place for a long time, turns into ice. These large masses can sometimes move slowly, forming crevasses, which are deep cracks in the icebergs. They can also create ‘glacier lakes’ around them. These can accumulate more than 75 per cent of the world’s fresh water and it is estimated that 10 per cent of the world is covered by glaciers.

Although climate change is reducing the extent of many of these formations, we can still find icebergs as incredible as the ones we list below:

This body of dense ice is 5 km (31 mi) wide and 74 m (240 ft) high. Situated in the Los Glaciares National Park in Santa Cruz Province, Argentina, it is one of the most photographed in the world and a must if you visit Argentina. 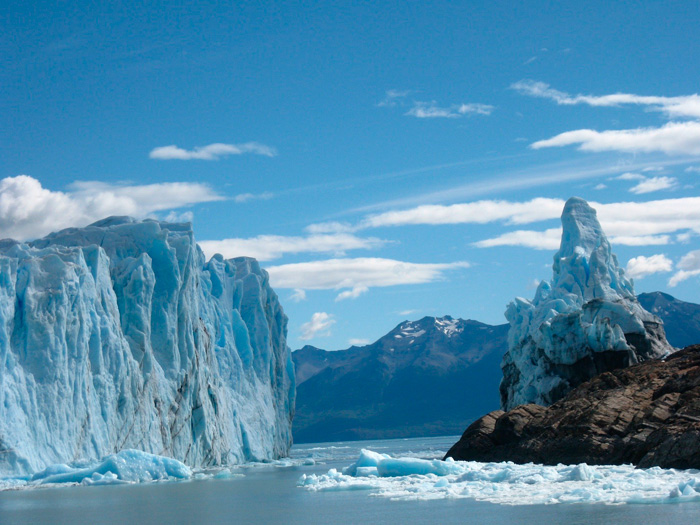 Located between Argentina and Chile, in the Andes Mountain, the Perito Moreno Glacier advances slowly, creating “bridges” that are destroyed and regenerated every 4 years.​ 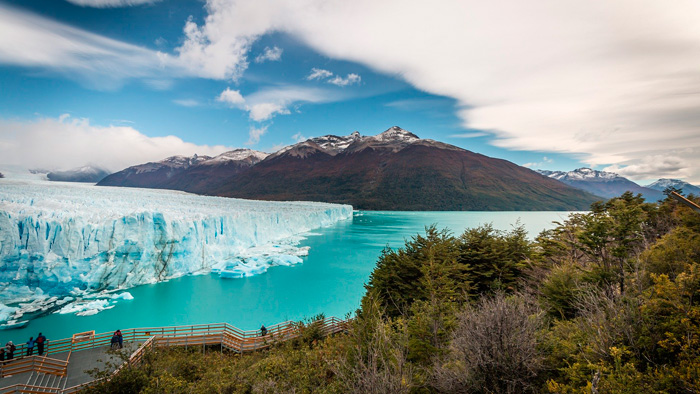 Identified as the thickest and deepest glacier on the planet, Taku Glacier is located in Alaska, southeast of the city of Juneau. 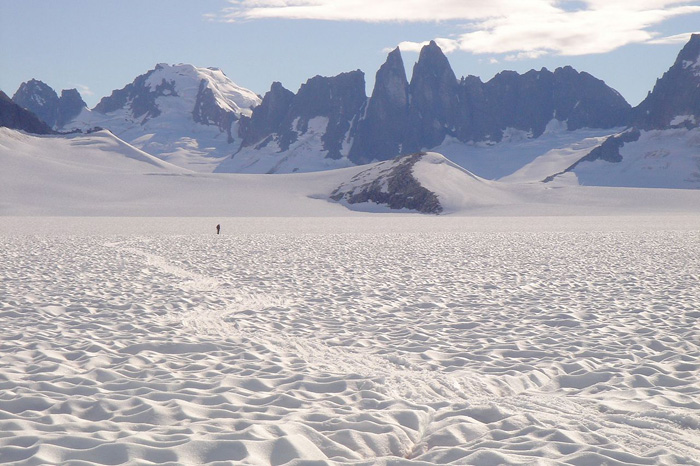 Measuring 1,477 meters (4,845 feet) thick and around 58 kilometers (36 mi) long, it has been the subject of study over the last few decades because of its particular resistance to global warming. 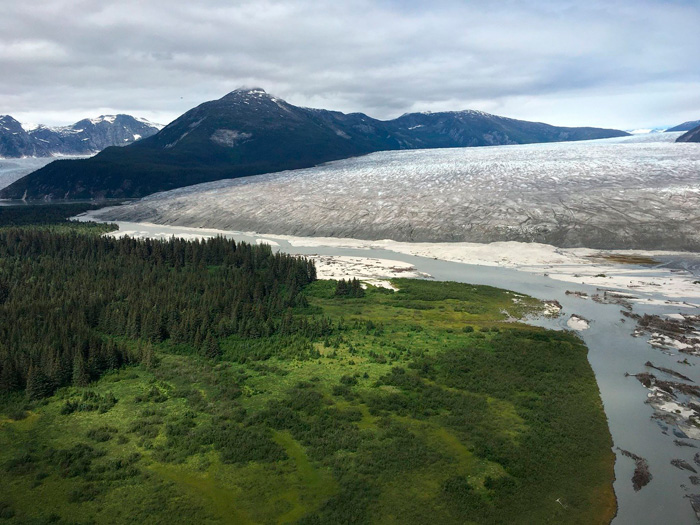 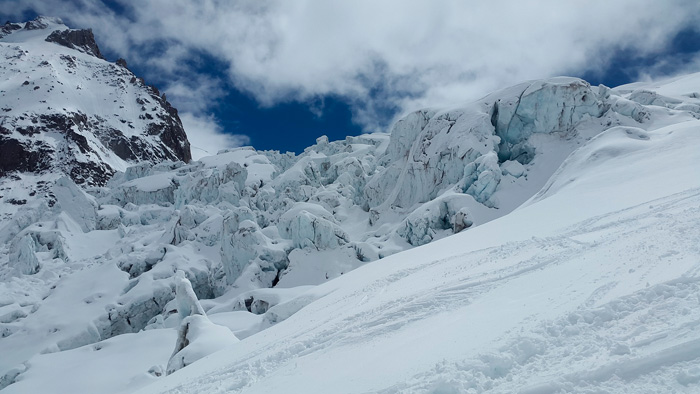 Meaning “Sea of Ice”, this glacier is situated in the French Alps, in front of the Mont Blanc massif, is the longest glacier in France, with 7.5 kilometres long and 200 meters (660 ft) deep. The enclave, including an ice cave, can be visited from the Chamonix station in the Alps.

This glacier, located in the Canadian Rockies, has been retreating for one hundred years. Climate change has caused its length (6 km) to shrink year by year. This enormous glacial lake is the largest in Iceland. Perched between the sea and the Vatnajökull ice cap, it is the result of this glacier melting. Due to its location, in winter, it is one of the best places to see the northern lights in the world. 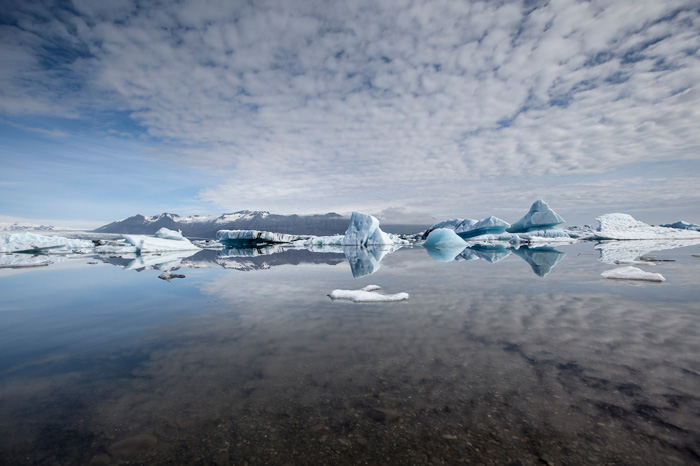 The Petermann Glacier is located in North East Greenland. It has a wide floating ice tongue measuring 70 km long, considered one o9f the most spectacular in the world. Over the years, it is losing square miles due to climate change. 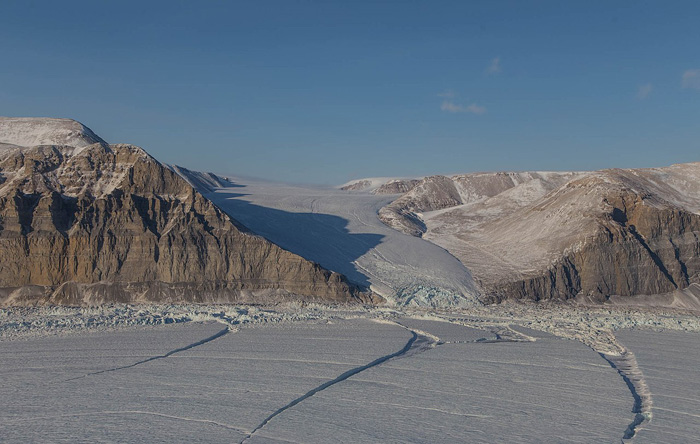 This Chilean glacier owes its name to the greyish colouring of some of its areas, due to the abrasion produced by the ice and the sliding of rocks under the glacier. 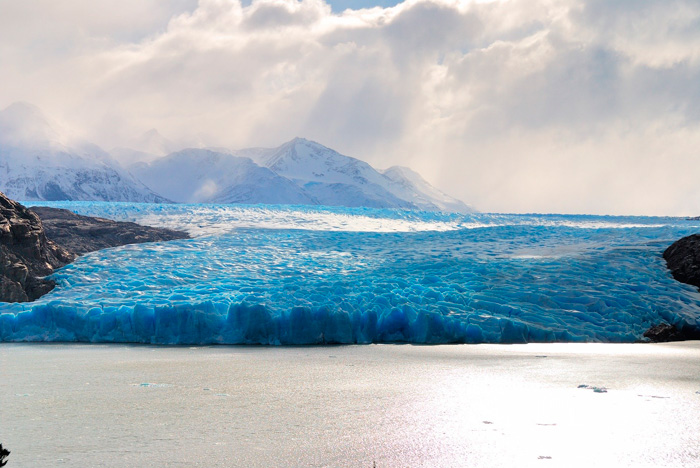 Situated inside the Torres del Paine National Park, it is about 6 kilometres wide and 390 meters high. 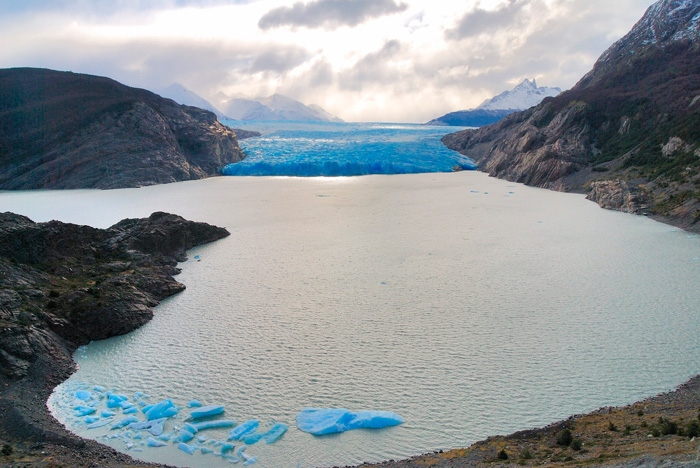 Iceland is a country of glaciers, but the most impressive is Vatnajökull. 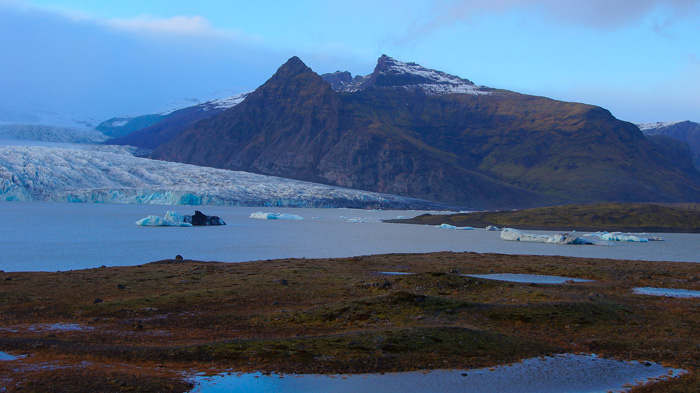 Sometimes also known as Vatna Glacier in English, it is the largest glacier in Europe and occupies some 8,000 km2, equivalent to 8 per cent of Iceland’s total area. 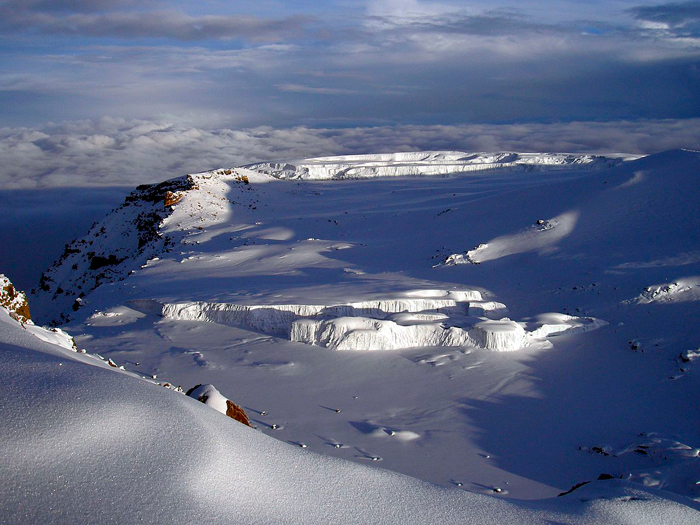 According to the latest research, this glacier is expected to disappear completely in the new few years due to climate change.​ 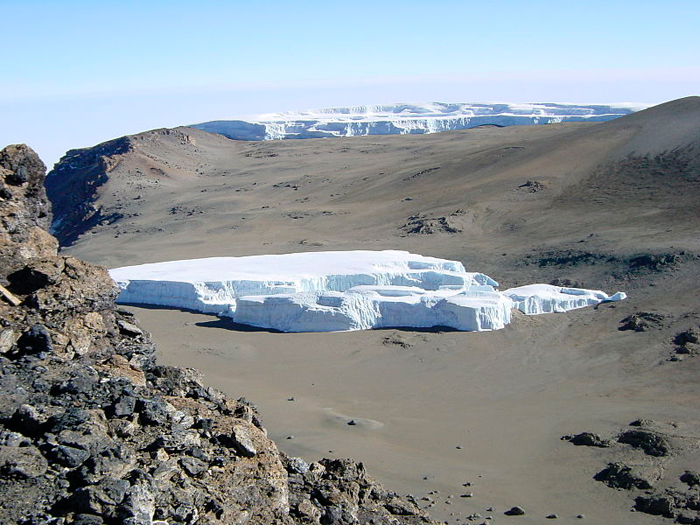 Known as “the ice highway”, as in ancient times, it joined Nagar and Baltistan at an altitude of 4,500 meters), this glacier is the planet’s third longest glacial system after Siachen glacier outside the polar regions. 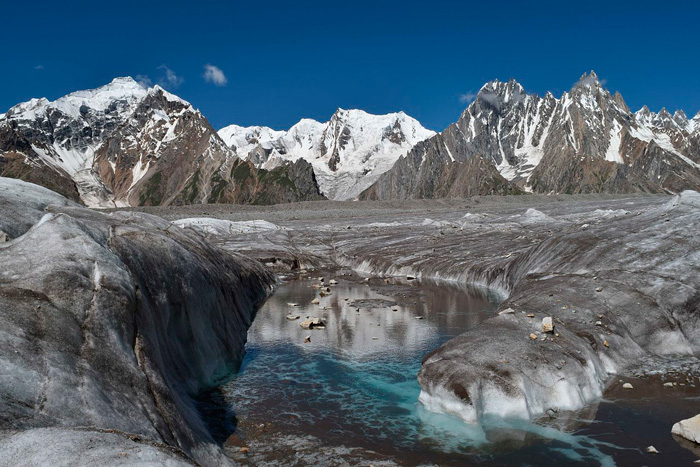 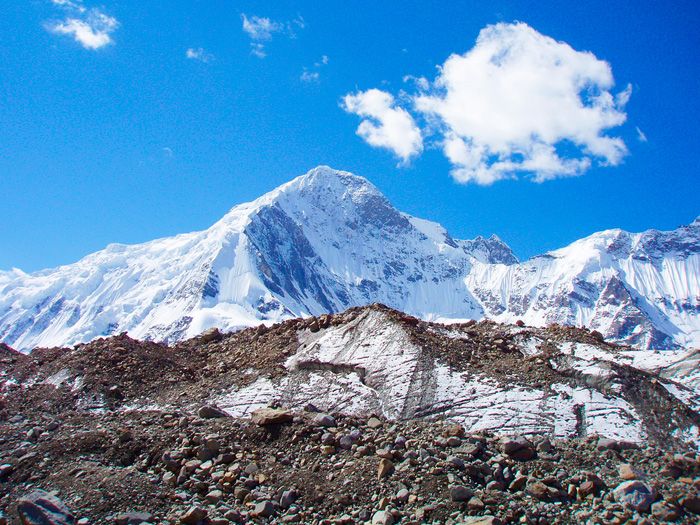