The Plitvice Lakes National Park is the best known national park in Croatia.

Located in the region of Lika, the park's landscape includes lakes, springs and breath-taking waterfalls. The area was designated a National Park in 1949 and in 1979 was included in the UNESCO World Heritage List, a designation that was later renewed with the expansion of the site in 2000. 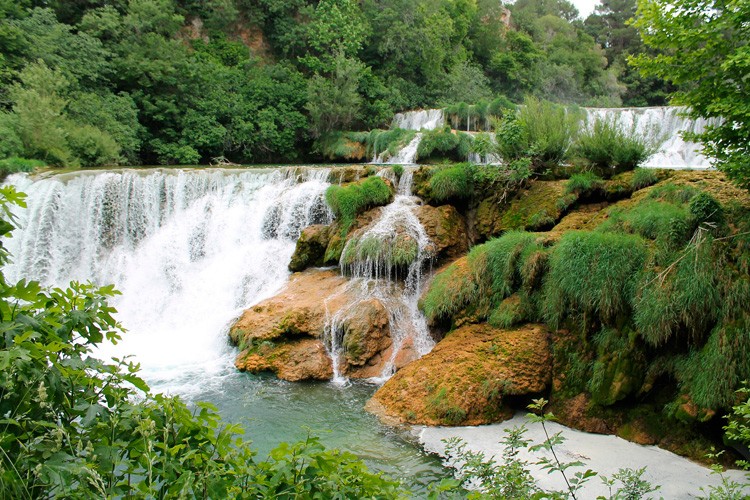 The surface area of the Plitvice Lakes National Park is close to 30,000 hectares, of which 22,000 are forests, but not all of it can be visited. The area tourists can access inside the park is a spot that includes 16 lakes, at different elevations, and their waterfalls and cascades. 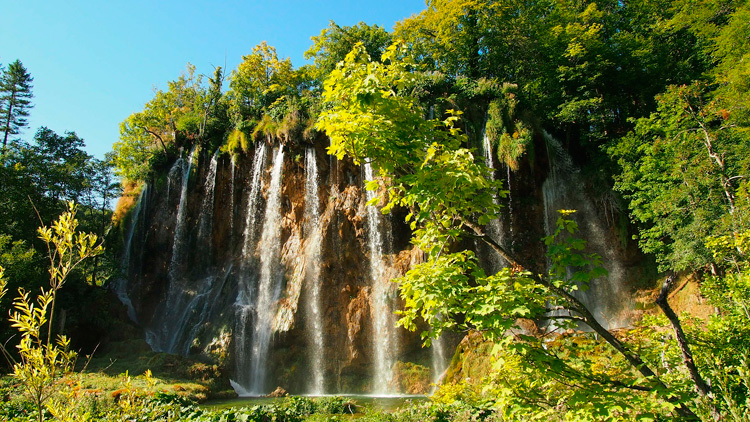 In Plitvice there are 16 lakes and seven sightseeing routes to tour the lake system. The lakes were named after those that drowned in them, says the legend. 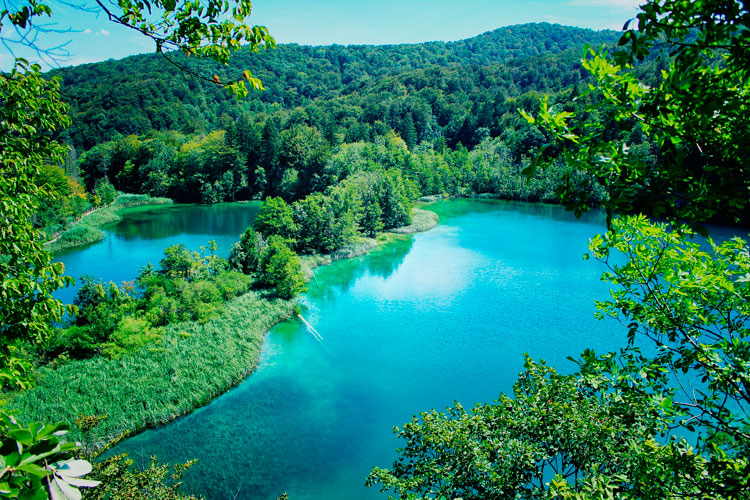 Gypsy's Lake, Mile's Lake, Grandmother's Lake or Lake Batin, and Goat Lake are some of the best known ones. The latter one, the longest one of all, is 2.5 km in length and can be crossed by boat. 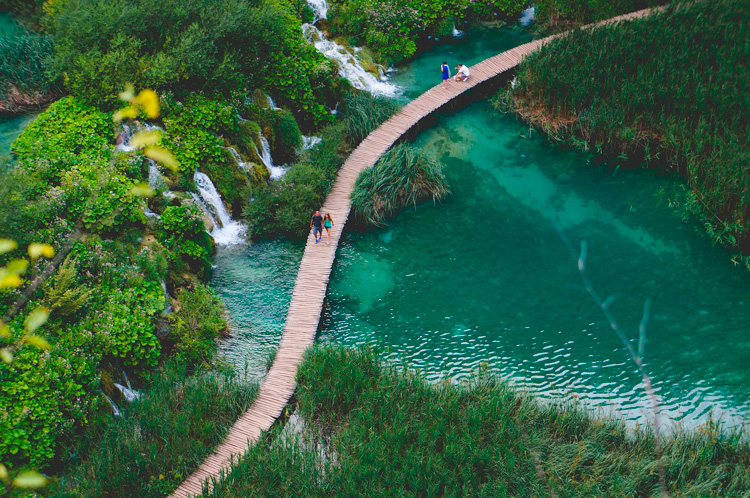 You don't need to make a reservation to visit the park, but it is recommended if you are a large group of people. Also, the entry tickets include a trip in an electric boat and a scenic tour by train. 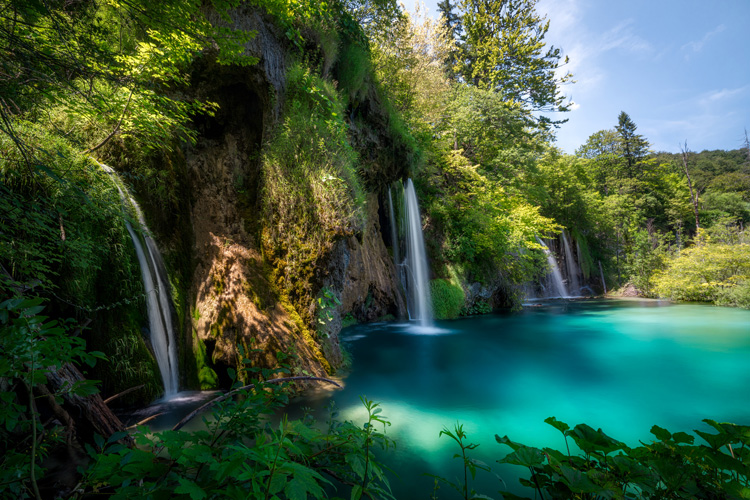 The site is home to hundreds of species of animals and birds, with at least 126 bird species registered, of which 70 are endemic to the park. 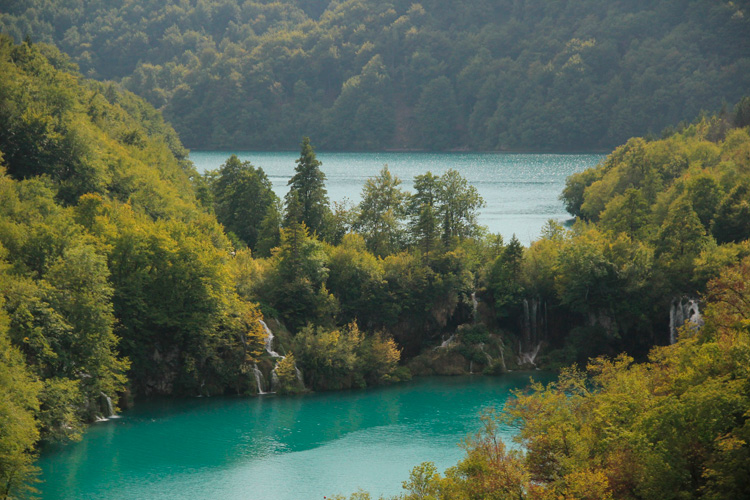 The park is also a spot for less conventional requests. Weddings beside the waterfalls are increasingly more frequent,  and the National Park, open to new ideas, allows celebrating such ceremonies in this natural setting.

One thing is for sure: if you celebrate your wedding there, the photographs will always turn out well. 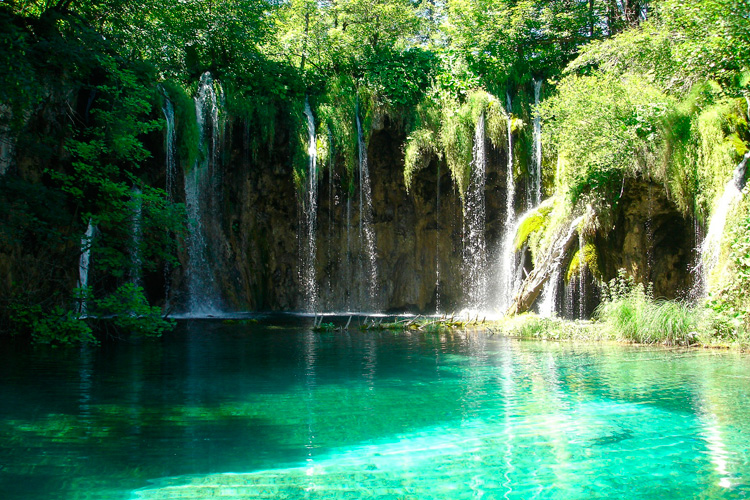 You do not need to marry to visit it, but... Who would not fancy a romantic walk by Croatia's waterfalls?