Blogs19
Max Howells
Contact author
An innovative and insightful content creator with experience in strategy development, product delivery, consultancy, and research. I am an adaptable and engaging communicator with excellent interpersonal skills.
linkedin

With infrastructure placed under unprecedented pressure, wastewater utility teams are working around the clock to re-establish services and protect drinking water supplies from contamination.

Power outages have led to significant problems at wastewater management sites, but thanks to the rapid efforts of local teams, uncontrolled sewage spills have been kept to a minimum. Where they have occurred, utility crews have acted decisively to contain them.

While much of the spill was contained within the site, warnings were issued immediately to local residents, with the public told to avoid contact with waste material, soil, or water in the area approximate to the incident.

Thanks to the rapid efforts of clean-up crews, the local drinking water network – potentially vulnerable to infiltration after itself being exposed to the same extreme temperatures – were successfully protected from the spill.

On February 17th, NTMWD issued a statement, reassuring residents that all ‘drinking water delivered by NTMWD is safe for human consumption’, and that following all necessary assessments, ‘any detectable downstream environmental impacts [resulting from the spill] will be treated’.

The incident at NTMWD’s facility is not unique, with eight wastewater treatment facilities reported as entirely non-operational in Texas alone. ‘Boil water’ notices have been issued across the state, and, by February 22nd, around 8.7 million Texans had been advised to take extra steps to protect against contaminated water.

As the ice thaws and the ‘boil water’ notices begin to be rescinded, the full impact of this weather event is yet to be wholly understood.

What is clear, however, is the actions of wastewater crews, such as those at NTMWD, have prevented what was already a public health disaster becoming considerably worse. Just as it was at the height of the crisis, their commitment and expertise will be a major asset as the process of securing infrastructure against any repeat of the last few days gets underway. 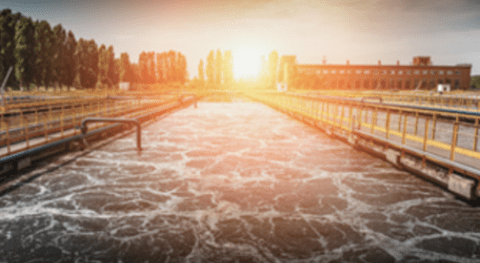 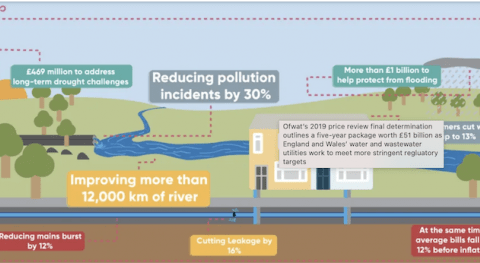 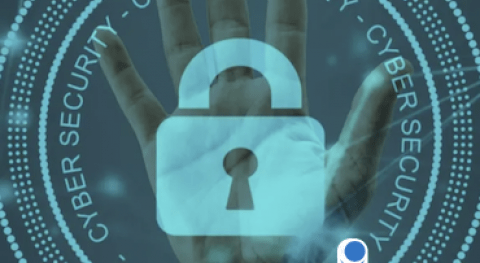 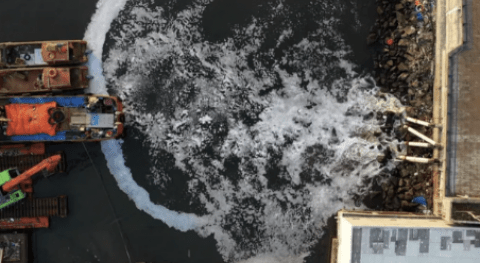