New Zealand has a freshwater crisis in lowland rivers, lakes and groundwaters. In the conservation estate and undeveloped mostly mountainous areas, waterways are pristine, but the lowland reaches are degraded and rapidly declining.

The most comprehensive indicator of the freshwater ecosystem deterioration is the decline in aquatic biodiversity especially of native fish. Three quarters of the mostly endemic native fish species are listed as threatened or at risk of extinction up from one fifth in the 1990s. This proportion of threatened fish species ranks with the worst in the world.

In the last three decades since national water quality monitoring of rivers began waterquality has declined, especially at pasture and urban catchment sites. Eighty-five percent of waterways in pasture catchments (which make up almost half of the country’s waterways by length) now exceed nitrate limit guidelines.

Swimming in most rivers in farmed areas in New Zealand now poses a risk to human health from the ingestion of pathogens. Apart from nutrients and pathogens other emerging contaminants are now showing up in waterways and aquifers, their impacts yet to be quantified. Climate change is another risk to human health driven by intensification, in New Zealand agriculture is responsible for around half of greenhouse gas emissions and this has increased by 13.5 percent since 1990 predominantly from dairy farming growth.

Groundwater quality is also on the decline, 62 percent of monitored bores showed significant increases in nitrate, 59 percent had faecal bacterial indicator (E. coli) concentrations that did not meet drinking water standards and 64 percent had increasing trends in E. coli.

Urban waterways are even worse than waterways in farming catchments but these urban waterways make up less than one percent of the national waterway length. Urban declines are mainly due to wastewater discharges to freshwaters and the degradation of waste and stormwater infrastructure.

The evidence is clear that the primary driver of declines in freshwaters in New Zealand by volume and river length in recent decades is agricultural intensification. From the 1990s while sheep numbers halved, the number of dairy cattle more than doubled. Milk production trebled and now New Zealand is the world's 8th largest dairy producer, and biggest dairy exporter. This increased production was however, achieved through a massive increase in external inputs of water, fertiliser, imported animal feed and energy.

As well as the environmental impacts of intensification there are also increased risks to human health. Evidence linking exposure to nitrate in drinking water to multiple negative health outcomes, including colorectal cancer, thyroid disease, and neural tube defects is growing. A stark New Zealand example is the contamination of drinking water in the Canterbury region from agricultural nitrate and the associated increase in the risk of cancers.

It is obvious that the high-input agriculture sectors globally and in New Zealand are in a negative spiral of land use intensification and environmental degradation dependant on a model of privatisation of profits and socialisation of costs.

The New Zealand situation is a microcosm of a failed global agriculture system that is driving biodiversity loss, nitrogen pollution and climate change far beyond planetary boundaries.  As an alternative to being a version in miniature of this mess, New Zealand could, and should be a global showcase for sustainable agriculture, blessed as it is with many natural advantages like nutrient rich soils, abundant rainfall, low human population and a global perception of clean and healthy ecosystems.

Clearly change is needed in the way land is used to grow food in New Zealand and globally. Urgently needed is a move away from intensive agricultural systems to innovative regenerative systems that protect and enhance natural resources. A transformation towards ‘holistic’ farming approaches, such as regenerative agriculture, agroecology, agro-forestry, climate-smart agriculture, conservation agriculture and building all these on indigenous and traditional knowledge is imperative. Such a transformation would put New Zealand where it should be, a global leader in sustainable food production instead of a follower in a race to the bottom. 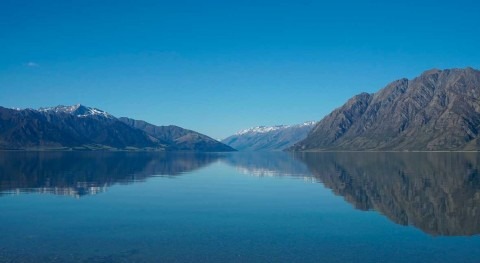 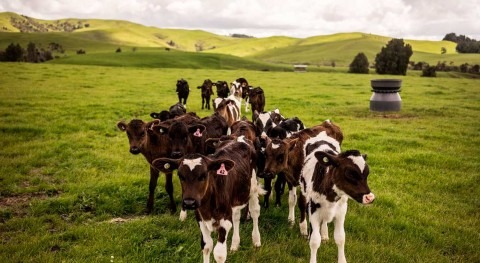 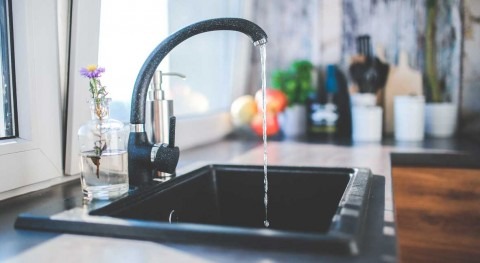