Tibet is a region located in Asia, specifically on the Tibetan plateau, northwest of the Himalayas. Its total area, some 2.5 million square kilometres, stretches from the Himalayas to the northern plains of Janthang.

Famous for its tourist sights, it is the largest and highest plateau on the planet, with an average altitude of 4,900 metres. Mount Everest, which borders Nepal, is the Earth’s highest mountain, at an elevation 8,848 meters.

Given its altitude and its vast glaciers, along with its mighty rivers, Tibet is considered not only the ‘Water Tower of Asia’, but also of our planet. In addition, it is also known as ‘The Third Pole’, as it is also holds the third largest store of water-ice in the world, after Antarctica and the Artic.

Most of Asia's largest and most plentiful rivers originate in Tibet, making the plateau home to one of the world's largest freshwater reserves. Unlike in the Antarctica or the Artic, whose melted glaciers flows directly into the ocean, melted snow water form the source of ten of the world’s largest rivers, such as the Yangtze, Mekong or Salween. All these waterways serve a crucial function, since along their vast expanse, they fertilize the plains and rice fields. 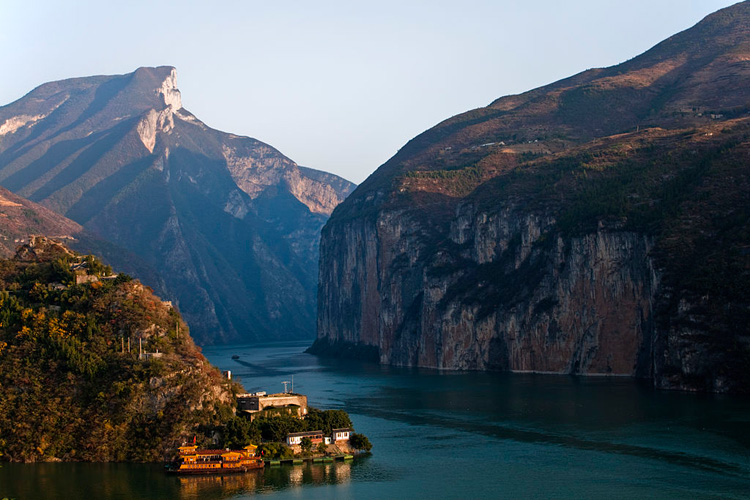 Asia is also dominated by the monsoon, which causes heavy rainfall in only a few months of the year; therefore, the flow of these rivers depends largely on the flow of melting glaciers in Tibet.

This ‘Water Tower’ naturally stores and distributes water along watercourses to provide irrigation, drinking water and hydropower. Tibet sustains the life of a population that depends on the rivers that start at their summits.

Traditionally, Tibetans have shared their water resources with neighbouring countries, but clashes between countries, coupled with climate change, could endanger Tibet's natural resources.

Activities such as mineral extraction, tourism, hydroelectric dams and human and climate action threaten to destroy Tibet's natural sources, which would endanger the lives of hundreds of people, not only in the region, but throughout the world. 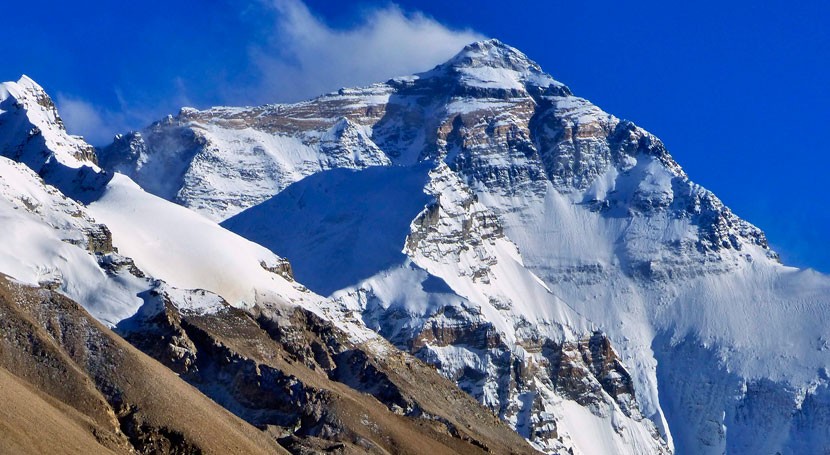 As temperatures are rising, glaciers are melting rapidly, causing permafrost to disappear and, along with Tibet’s urbanization and industrialization, water is becoming increasingly scarce.

Currently, there are about 360 million people living in China who do not have access to safe drinking water. The pollution of its waters is also very expensive, costing 22,000 million dollars a year, almost 1.1% of the country’s GDP.

The use of water in a discriminatory way makes water sources recede, and the available resource is increasingly reduced. In fact, in southern China, the population is supplied by the Yangtze and Red River water systems, which are increasingly being contaminated by waste from refineries, oil companies and paper mills that settle on their banks.

In 1997, the Yellow River was dry for more than 200 days. It is so dry that its waters do not reach the sea, nor do they reach the province of Shandong, the last before the waterway’s mouth.

In a global situation where the population keeps increasing and natural resources are progressively scarce, it is not surprising that Tibet is becoming more attractive to China, but at what environmental cost?

Tibet's fragile ecosystem could be the salvation of a water-scarce society, or it could be the beginning of a 'water war'.

But that will be discussed in my next blog post. 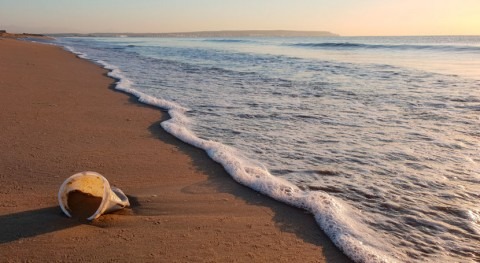