African Development Bank President Akinwumi Adesina on Tuesday pledged to boost funding commitments by $12.5bn to help countries adapt to the effects of climate change between 2020 and 2025. Addressing UN talks on climate change adaptation, Adesina said the Bank was doubling commitments to climate finance to $25bn for the five-year period, half of which would fund climate adaptation.

“This is where the rubber meets the road,” Adesina told members of the Global Commission on Adaptation. “Because many of the countries are facing extreme weather patterns, and they can't wait any more, we've decided to launch the Africa disaster risk facility to ensure these countries get the resources they need to insure themselves against catastrophic risk events.”

The meeting, called: Countdown to the Climate Adaptation Summit: the Launch of the Year of Action, was organised by the Global Commission on Adaptation, which seeks to prepare cities and farmlands for a hotter world. The Bank’s project involves building early warning systems so that African governments know of emerging threats and an insurance scheme to provide payouts when drought, floods and other calamities strike. Policy-makers generally take two approaches to climate change. Mitigation involves cutting emissions of heat-trapping gases to limit temperature rises; while adaptation is the process of preparing for a warmer planet.

Bill Gates, the software tycoon, philanthropist and member of the commission, warned that farmers could see their crops dwindle by as much as 30 per cent over the next 30 years and warned that Africa could be hit hardest. “Look at the world's poorest people, the majority of them are the smallholder farmers. And yet … they are going to be the first and the ones with the worst impacts, which leads to malnutrition and to instability,” said Gates.

The Bank’s project involves building early warning systems so that African governments know of emerging threats and an insurance scheme to provide payouts when drought, floods and other calamities strike

Ban Ki-moon, a former UN secretary-general and chair of the commission, called for action to ready the world’s 300 million small-scale farmers for land degradation, drought and other impacts of climate change. “Without urgent action to help the world’s smallholder farmers we risk undermining our food security for generations to come,” Ban told delegates to the talks, on the sidelines of the UN General Assembly.

“Today’s financial commitments are a positive step forward, but more must be done to ensure the world’s farmers are equipped for long-term sustainable, climate-smart production.”

In a report this month, the commission said that spending money on climate change adaptation pays off. Investing $1.8 trillion in adaptation can deliver $7.1 trillion in benefits between 2020 to 2030, says the report. 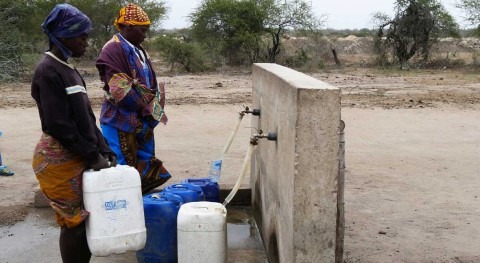 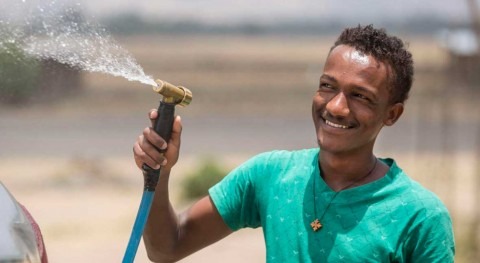 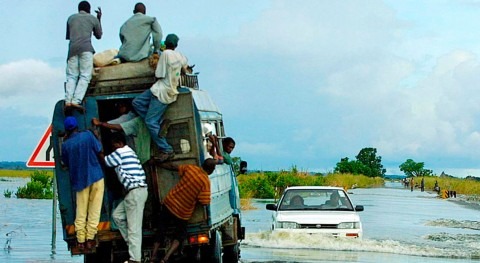 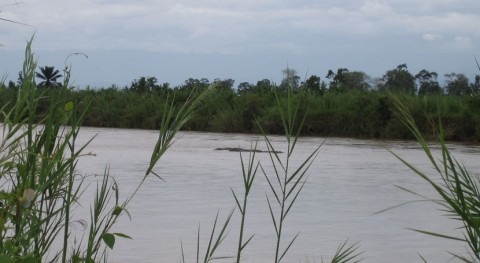 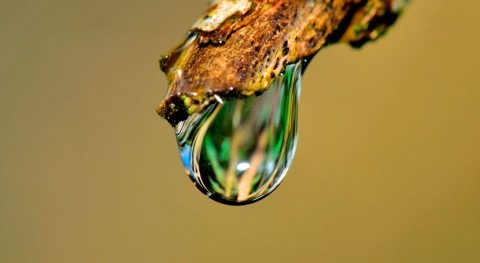 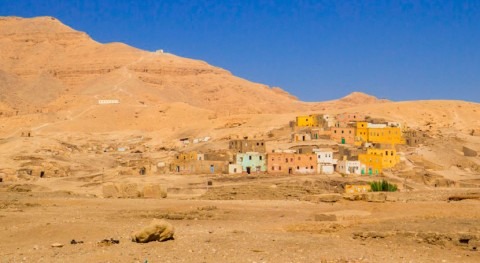 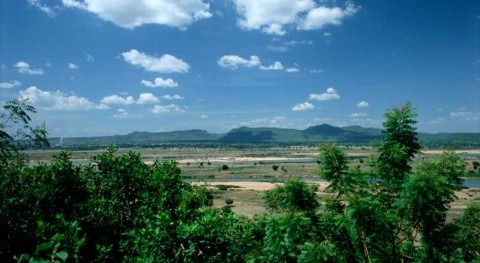 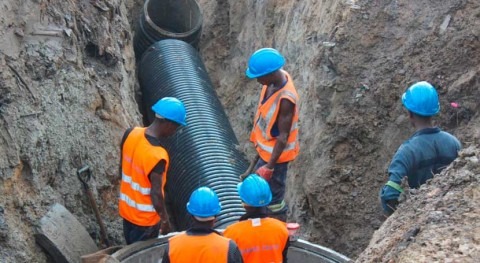 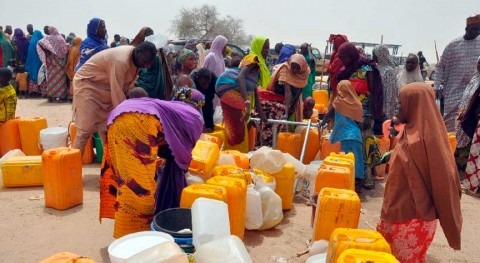 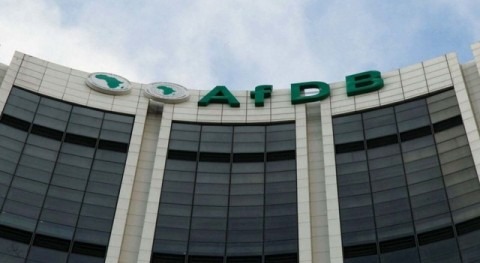