Biwater has appointed Richard White into the role of President of Biwater Inc., the Group’s Center of Excellence in Water Reuse and Desalination.

Richard White has held the position of Senior Vice President with Biwater Inc. for the last 14 years and over this time has spearheaded key strategy and technology shifts across the company’s portfolio of products and services, seeing it grow to become one of the leading suppliers of desalination and reuse technology in the world.

Speaking about his appointment, Mr White said, “I am honored by the trust placed in me by the Group in my appointment as President of Biwater Inc., and I look forward to continuing to expand and grow with our excellent team who are committed to delivering for our clients and the communities we serve.”

Mr White began his career with Biwater as an engineer and project manager in Europe in 2002, where he was responsible for the contract coordination of a wastewater treatment plant in Senegal.  He then went on to secure and deliver Biwater’s first desalination system in Libya.

In 2008, he relocated to the Group’s Center of Excellence in Water Reuse and Desalination, based in California.  As Senior Vice President for Biwater Inc., he was responsible for operations and overseeing the development and delivery of the Group’s leading-edge desalination and water reuse contracts.

Peter Earl, Biwater’s Holdings Chairman, commented, “Richard is a proven leader with business vision, extensive experience in membrane technology, and the ability to bring teams together. Under his leadership, Biwater Inc. has continued to grow as an essential business and leading membrane technology provider, while continuing to expand its market share.”

He added, “His outstanding experience as Senior Vice President of our US office – our fastest growing sector - combined with his 20-year career with Biwater make him the clear choice to lead Biwater Inc. as it continues into its next phase of advancements in system technologies and market growth.”

Richard succeeds Jorg Menningmann, who has recently retired as president of Biwater Inc., but will continue to remain part of the company in an advisory capacity.

Biwater is also pleased to announce the appointment of Aaron O’Donnell to the position of Senior Vice President for Biwater Inc. Mr O’Donnell joined Biwater in 2005, and in 2019 was appointed to Vice President for Engineering at Biwater Inc., responsible for managing and overseeing the Engineering Department for the Group’s Desalination and Membrane Treatment Division.

In this past year alone, Biwater Inc. has executed 11 projects with a total installed capacity over 285,000 m3/day and continued to expand its market share by successfully bidding and winning new projects. The company’s achievements were recognized at the 2021 Global Water Awards, where Biwater Inc. was awarded Distinction for Desalination Company of the Year.

Biwater built its first major reverse osmosis plant in Riyadh, Saudi Arabia in 1971. Over the subsequent decades, Biwater has built up an extensive track-record in membrane systems – designing, procuring, manufacturing and constructing plants and systems to treat surface water, seawater, brackish water and municipal wastewater. As a result, Biwater’s Desalination and Membrane Treatment Division have an installed municipal and industrial membrane treatment capacity of 550 million gallons per day. 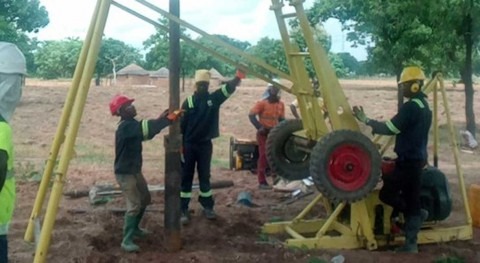 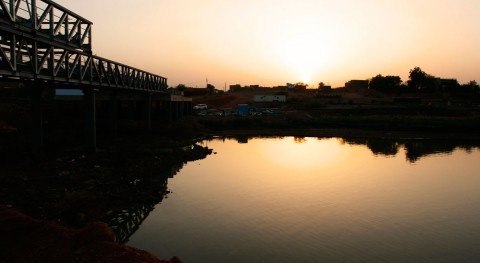 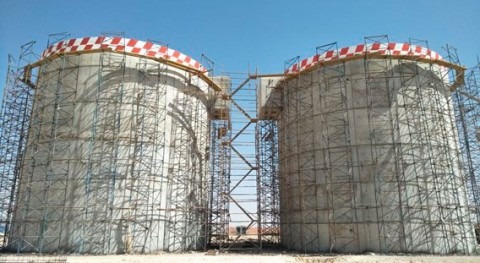 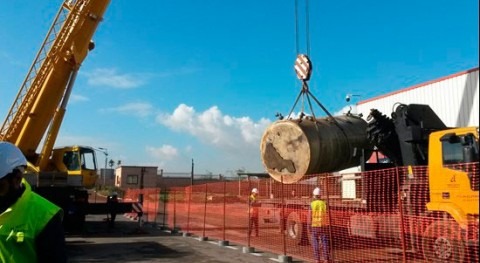