When Black & Veatch launched its first annual analysis of the U.S. water industry a decade ago, funding for needed upgrades to aging infrastructure was considered lacking as the economy dealt with the ongoing impacts of the “Great Recession.” Ten years later with inflation levels the highest in decades, the newly released Black & Veatch 2022 Water Report details what’s changed – and what hasn’t – as the sector’s complexities have grown to include evolving regulations, climate change and cybersecurity threats in addition to the persistent aging of the assets and workforce.

Black & Veatch’s latest report – expert analysis of survey responses from more than 300 U.S. water industry stakeholders – examines a transitioning industry still wrestling with infrastructure well past its prime – the industry's primary concern, just as it was 10 years ago. The sector’s increasingly retirement-bound workers are taking their institutional knowledge with them, making the matter of hiring qualified staff — not included as a survey option in 2012 in terms of the industry’s biggest headaches and ranked No. 14 in 2017 — now ascending to No. 2.

As a key driver of resiliency and sustainability, the embrace of data in driving decision-making – enabling utilities to do more with less in this “digital water” era — still lags in adoption. “Cybersecurity,” “climate change” and “decarbonization” — unmentioned in the 2012 report — now are unignorable pressures. Concerns about evolving regulations involving contaminants only have deepened in 2022, the 50th anniversary of the Clean Water Act.

But opportunities have emerged in the form of spending measures such as the American Rescue Plan Act of 2021 (ARPA) and the $1.2-trillion Infrastructure Investment and Jobs Act (IIJA), presenting a generational opportunity to address long-overdue projects. Yet a significant percentage of water utilities aren’t quite sure how to go after it.

“While the industry remains incredibly agile in adapting to the changing times, a host of evolving challenges growing more pronounced and diverse – from infrastructure issues to regulatory uncertainty and climate impacts on water supplies – continue to press the sector to respond and transform,” said Mike Orth, president of the company’s governments and environment business. “As this report makes clear, the complexities that have intensified over the past decade require a steadfast focus on holistic, collaborative and innovative approaches that ensure a lasting, dependable water ecosystem.”

The new report highlights a U.S. water sector – a fragmented industry, with more than 50,000 water utilities and 16,000 wastewater utilities – discovering new ways of doing business by leveraging integrated approaches to both planning and delivering strategic, financial and operational resilience.

Some other key findings of the report include: 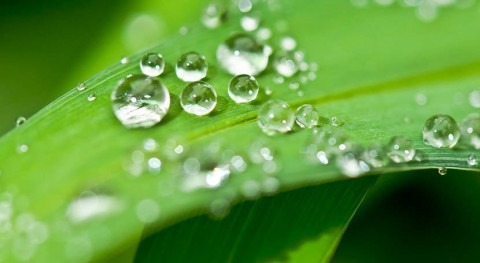 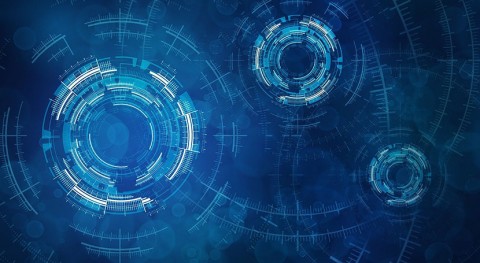 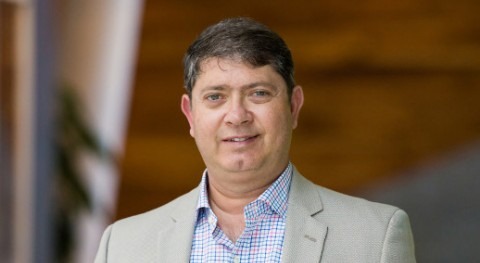 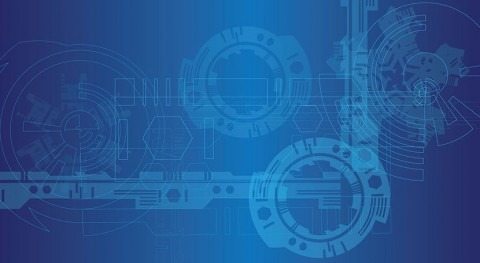 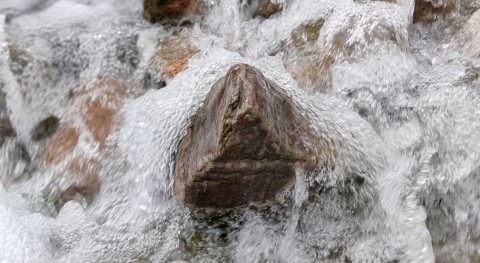 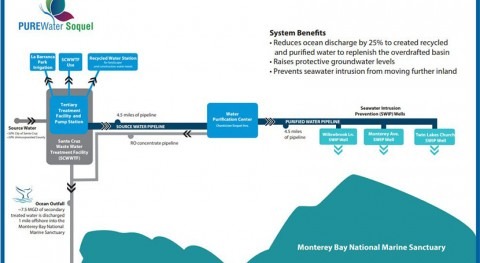 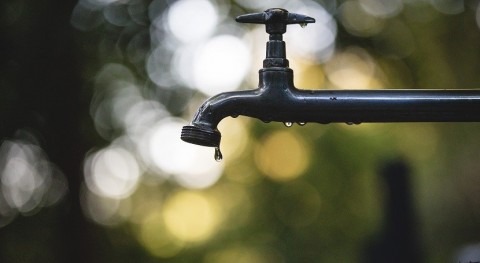 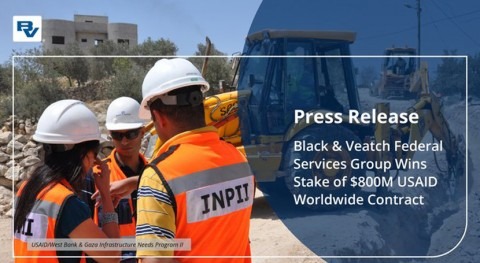 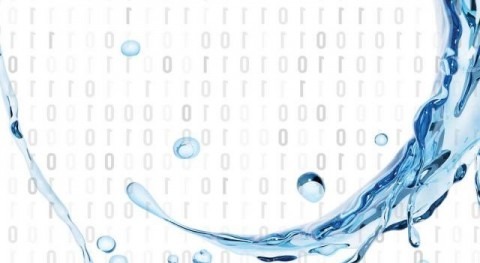 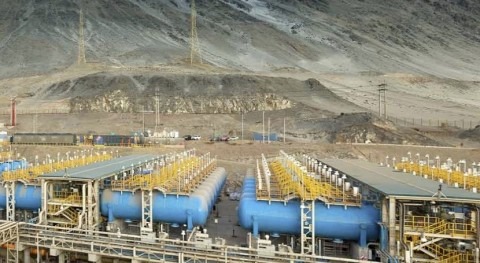 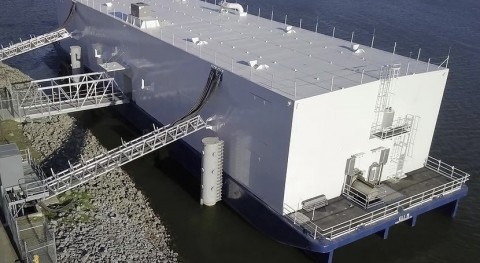 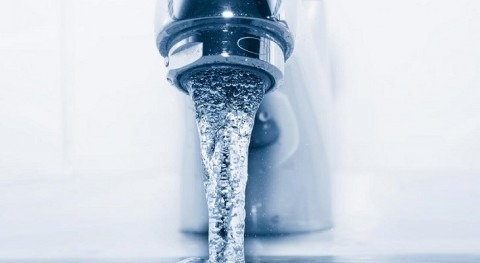 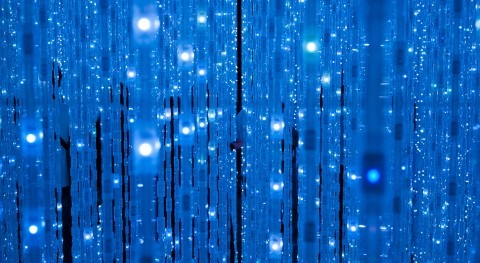 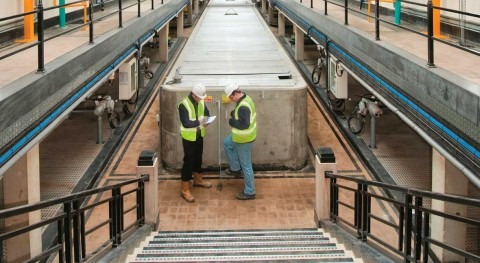 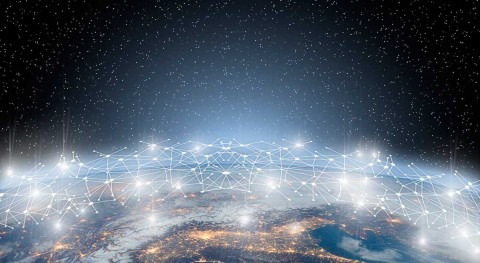