Strategic coordination on water operations will again be key along the Rio Grande this summer as water managers prepare for another below average spring runoff amidst continuing drought.

The Bureau of Reclamation and U.S. Army Corps of Engineers released their Annual Operating Plan for the Rio Grande and for the third consecutive year it shows above average snowpack in the mountains. Although the snowpack is measuring as average, the experience from recent years has shown similar conditions to result in a lower runoff. Combined with predictions for hot, dry conditions this summer, it could be another difficult year for water users along the river.

Most reservoirs along the Rio Chama and Rio Grande are holding less than 20% of their capacity heading into the irrigation season, which means there’s very little water in storage to supplement what will flow through the river this year for irrigation, municipalities and recreation.

“Reclamation will continue to work closely with the irrigation districts, states, municipalities, Pueblos, and all other stakeholders to support water uses whenever possible as this megadrought continues,” said Albuquerque Area Office Manager Jennifer Faler. “Reclamation is committed to support a healthy river ecosystem and use every tool in our toolbox to effectively transport the limited water supply.”

With construction beginning in the coming month at El Vado Dam, we anticipate moving the water currently being held in the reservoir for the Prior and Paramount lands of the six Middle Rio Grande Pueblos to Abiquiu, New Mexico. Reclamation will bypass Rio Chama flows through El Vado during construction and will also move San Juan-Chama water down the Rio Chama on weekends to allow for summer rafting flows.

If monsoon rains do not materialize, there’s a possibility Elephant Butte Reservoir could get down to about 2% of its capacity by late August, slightly below levels reached in 2013. 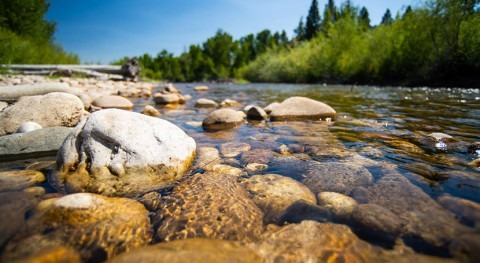 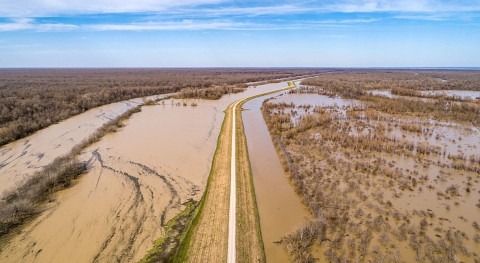 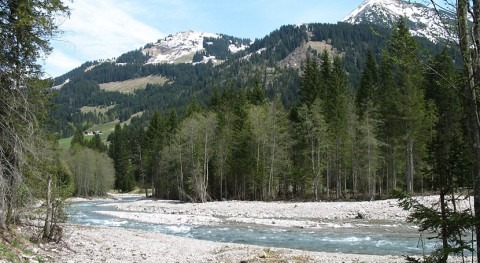 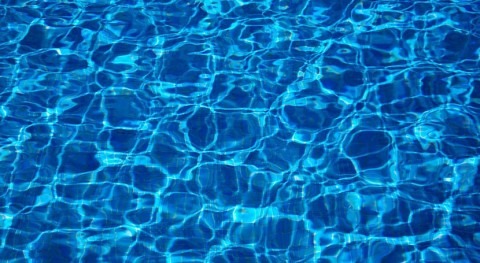 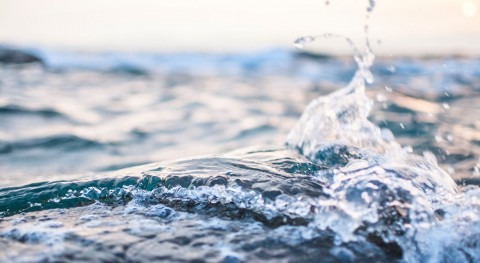 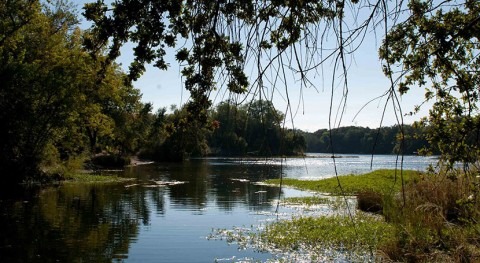 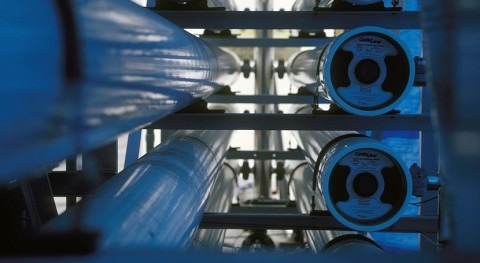 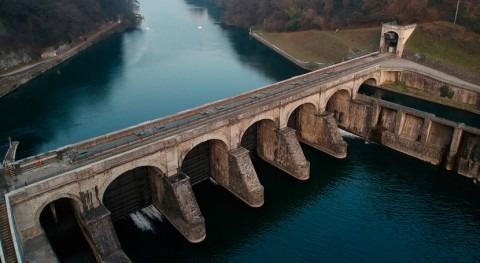 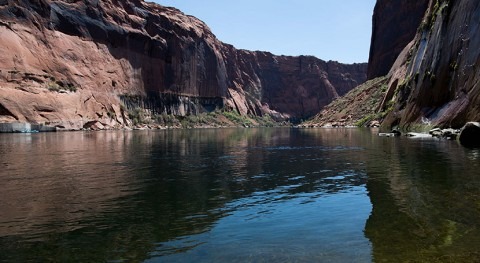 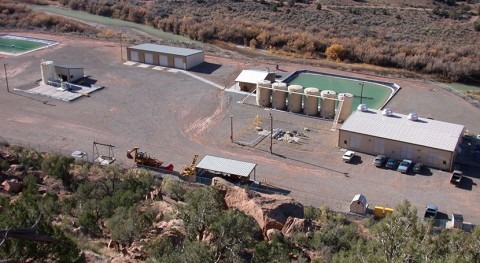 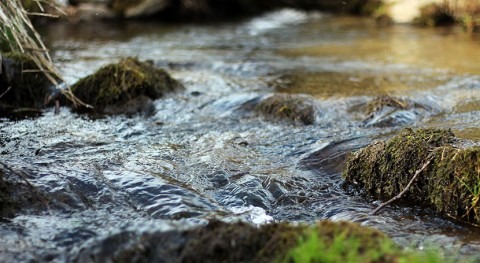 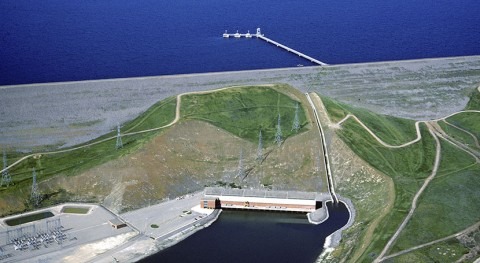 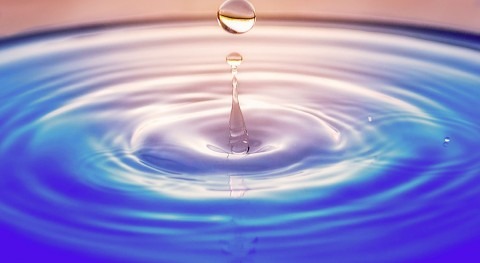 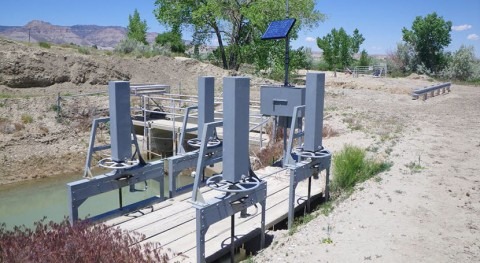 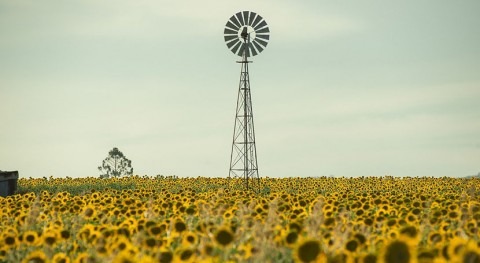 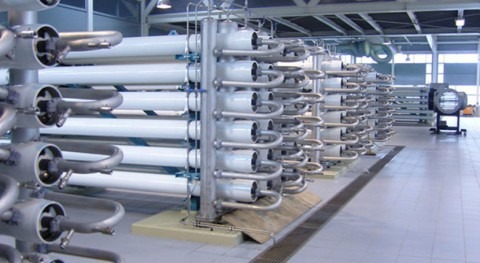