With a 69-megawatt (MW) generating capacity, the second phase of the San José hydropower plant, financed by CAF—development bank of Latin America—and the Plurinational State of Bolivia, was inaugurated in June, in the Department of Cochabamba, with funds channeled through the Central Bank of Bolivia (BCB). The power plant aims to meet the nation’s growing energy demand and increase reliability and security of future power supply.

The event took place in the Colomi municipality, in the San José region, with the presence of the President of the Plurinational State of Bolivia, Evo Morales, government authorities, CAF representatives, private entrepreneurs from Cochabamba, departmental and national parliamentarians, ENDE workers and local residents. In his speech, the president recalled the government’s challenge of investing in clean energy, such as wind, solar, geothermal and mainly hydropower. He assured that today the nation has a surplus of energy and that it is preparing to export it.

The new hydropower plant, San José 2, complements the first phase of the project (San José 1, 55 MW) commissioned in late 2018, and increases power generation capacity to a total 124 MW, which will be transferred to the National Interconnected System (SIN), to cover some 10% of domestic electricity demand. The total cost of the project was US$287.52 million, 33% (US$94.88 million) of which was financed by CAF.

“We are a strategic partner that promotes the sustainable development of our member countriesthrough projects such as this hydropower plant, which generates clean energy, will improve the quality of life of more than 700,000 people and will boost industrial activity and export projects in the nation,” said CAF representative in Bolivia, Gladis Genua.

The Optimal Plan for the Expansion of the National Interconnected System 2012 - 2022 (POES) called the San José Hydropower Project the most beneficial venture for the interests of the nation, as it leverages the turbine discharge waters from the Corani and Santa Isabel hydropower plants.

This hydropower plant helps exceed statutory electricity reserves, and will ensure the stability and reliability of the national power system. It also saves 7.81 billion cubic feet of gas (166.7 million cubic meters in combined cycle and 214.5 million cubic meters in thermal generation) as thermal power generators are used less, which can be used for export, thus creating an important source of income for the nation. The San Jose plant will also create more than 1,000 direct jobs and reduce CO2 emissions in the region. 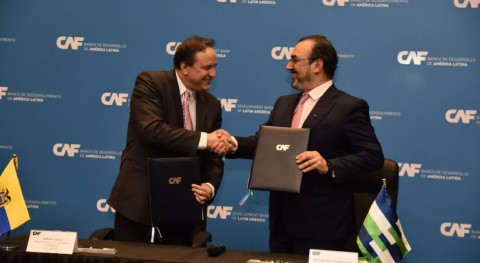 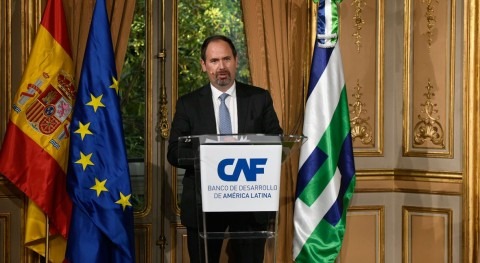 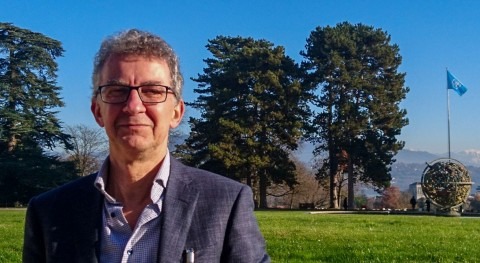 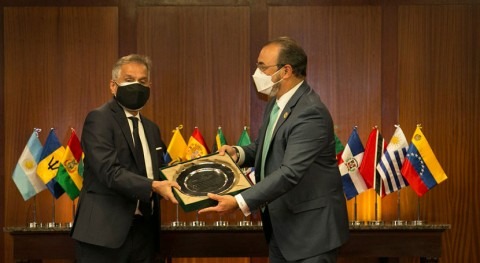 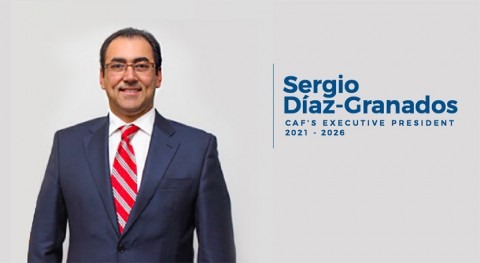