The United Nation-led Climate Technology Centre and Network (CTCN) appointed Mr. Tomoo Machiba as its first Deputy Director. With this newly created role, Mr. Machiba will lead the Centre’s efforts for actively engaging its donor countries, financial institutions, Consortium and Network members, the private sector and other stakeholder groups. He will also coordinate the monitoring, evaluation and reporting of CTCN projects.

Welcoming the appointment of Mr. Machiba, the CTCN Director Mr. Jukka Uosukainen says, “The Centre plays a unique role in delivering technology assistance at the request of developing countries as they strive to develop energy-efficient, low-carbon and climate-resilient societies. While the mechanism is already delivering tangible, positive impacts, mobilization of resources and accounting and reporting of impacts need to be strengthened to scale up our efforts. I am confident that Mr. Machiba’s strong credentials and previous experience will contribute towards achieving the important goals”. 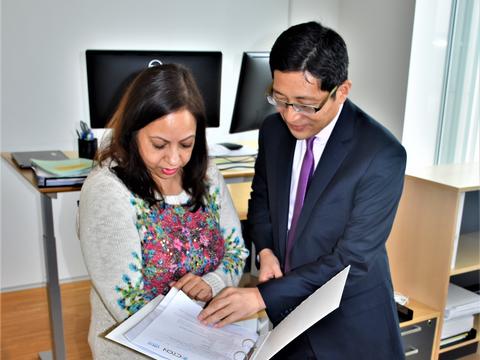 “Coordinated by the small secretariat based in Copenhagen, it is critical for us to utilise the resources wisely and focus on maximising long-term climate mitigation and adaptation effects to fulfil the Paris Agreement and the Sustainable Development Goals. The success of the Centre relies on active support from different stakeholders, particularly donors, industry and the financial community, which can help countries to identify, implement and scale up the promising climate technologies. I look forward to working with many partners around the world to strengthen our collective action for making a real difference towards a climate-proof future”, says Mr. Machiba.

Mr. Machiba, a Japanese national, has 20-year experiences of working with governments, industry and civil society in analysing, advising and advocating a range of climate-related issues. Originally trained as journalist, he previously served for the United Arab Emirates Ministry of Climate Change and Environment, the International Renewable Energy Agency (IRENA), the Organisation for Economic Co-operation and Development (OECD), the Collaborating Centre on Sustainable Consumption and Production (CSCP), the Global Reporting Initiative (GRI) and SustainAbility Ltd.

The CTCN was established in 2013 as the operational arm of the Technology Mechanism of the UN Framework Convention on Climate Change (UNFCCC). The Centre is hosted and managed by UN Environment in collaboration with the United Nations Industrial Development Organization (UNIDO) and supported by 11 Consortium partner institutions around the world. The Centre utilizes the expertise of these institutions, as well as over 470 Network members from civil society, finance, private sector, and research institutions, to deliver technical assistance and capacity building at the request of developing countries.

In the first 5 years of its operation, the Centre has completed 70 technical assistance interventions in 54 countries and strengthened the capacity of over 2,500 people. Initial estimates show that the CTCN’s inputs of USD 40 million could leverage over USD 700 million of investment from diverse financial institutions including the Green Climate Fund and make positive impacts on the lives of 85 million people. 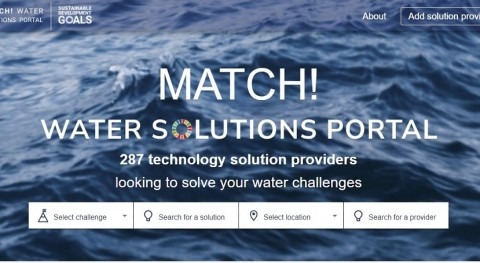 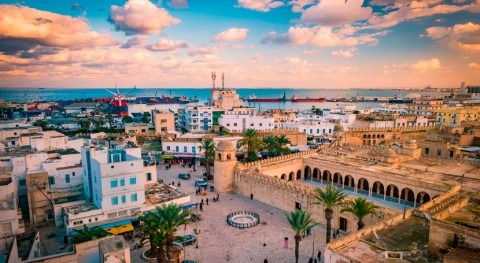 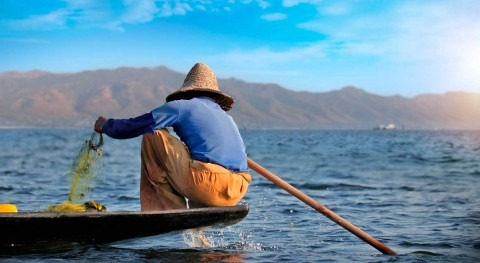 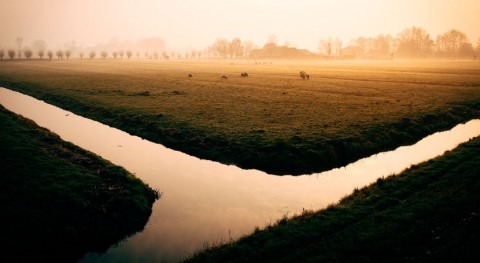 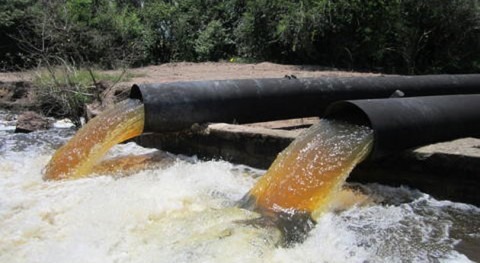