Companies47
De Nora
We are a multinational company and a leading designer of sustainable technologies, energy saving products and water treatment solutions.
Web

De Nora, a global leader in the delivery of sustainable technologies, is pleased to announce the completion of phase one of its Delaware Basin Wastewater Recycling Project, achieving aspirational produced water rates exceeding 140,000 barrels per day – a total of more than 5 million barrels over a 30-day period. The highest quantity recorded in the company’s history, De Nora and its project partners set a new benchmark for the industry, charting the path to a more sustainable future in oil and gas production.

“De Nora is leading the charge in produced water recycling,” said Alex Gonzalez, President, De Nora Neptune. “Understanding the various challenges we face as an industry and society as a whole, including water scarcity and increased seismic activity, we prioritize providing our customers with ESG-friendly services that integrate seamlessly with existing operations. Our method enables the greenest, safest and most efficient approach to produced water recycling for reuse into hydraulic fracturing.”

The project, which began in May, established four ClorTec Mobile Treatment Units along a network of simultaneous fracturing systems. The modular setup, perfected by De Nora, gives producers the ability to target areas of concern at any point in the upstream or midstream water utilization cycle, tapping into existing pipelines or feeding directly off saltwater disposal (SWD) wells. This reduces the reliance on freshwater for planned fracturing activity, while also eliminating the emissions traditionally required for the transport of water to site – two major challenges faced in the energy sector.

De Nora’s patented electrochlorination process is effective at killing bacteria populations without the use of hazardous chemicals, enhancing the safety for workers on site, as well as the surrounding environment and ecosystem. Solar salt, used in De Nora’s solution in place of complex chemicals, is sourced responsibly through renewable wind and solar processes and greatly reduces trailer traffic compared to chemicals and water transport, supporting the company’s commitment to offsetting carbon emissions without compromising cost or effectiveness.

De Nora’s patented electrochlorination process is effective at killing bacteria populations without the use of hazardous chemicals, enhancing the safety for workers on site, as well as the surrounding environment and ecosystem

“Climate change continues to fuel severe drought conditions around the globe, which is especially evident in energy production regions, The industry is constantly evolving to do our part in reducing our carbon footprint and protecting water, our most precious resource,” comments consultant Brian Mueller of B2K4 Consulting, “The EPA estimates annual water usage for hydraulic fracking to be as high as 140 billion gallons. This project recently completed by De Nora Neptune and their partners proves that a drastic reduction in water supply use in this figure is achievable. In addition to the environmental impact of using dwindling freshwater supplies, there is also a steep economic cost; the technology used in the project provides both sustainability and financial benefits to the market, and leaves freshwater supplies available for other community use.”

Success in the Delaware Basin comes on the heels of De Nora’s acquisition of Grundfos’ ISIA S.p.A. and the UV Technologies Division (“CCUV”) from Calgon Carbon Corporation. The company’s portfolio of water treatment solutions leads the industry in addressing complex water challenges, including those faced in the oil and gas industry. 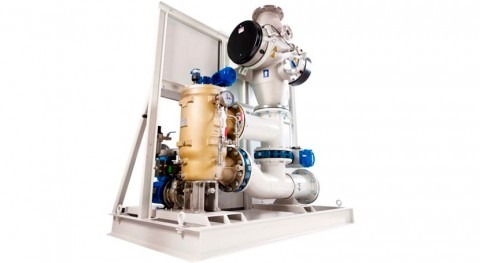 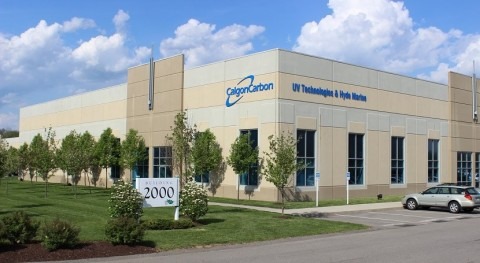 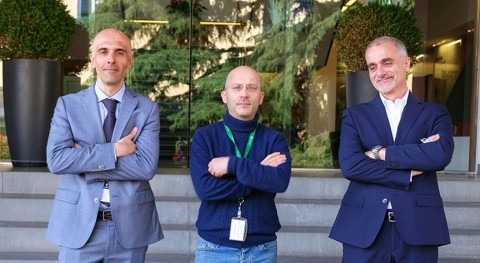 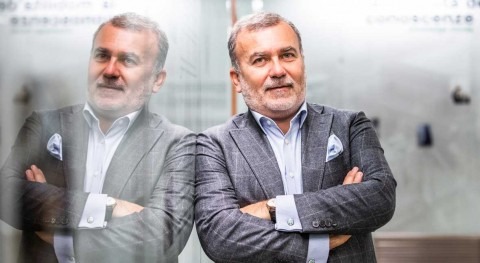 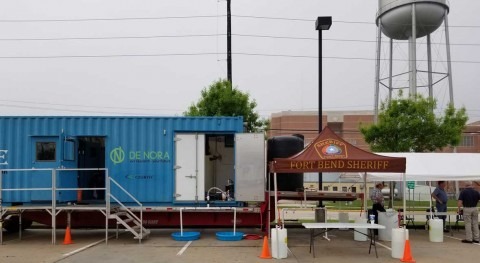 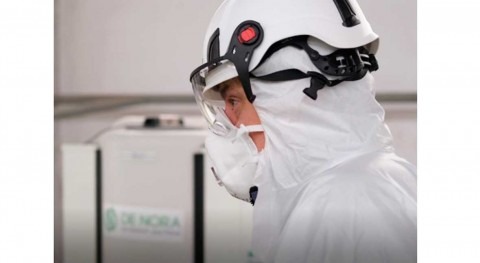 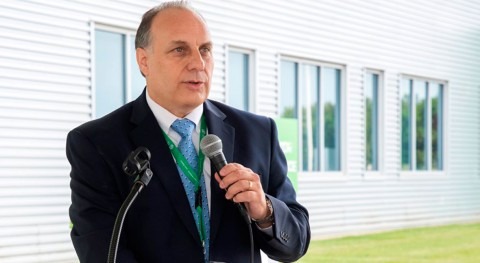 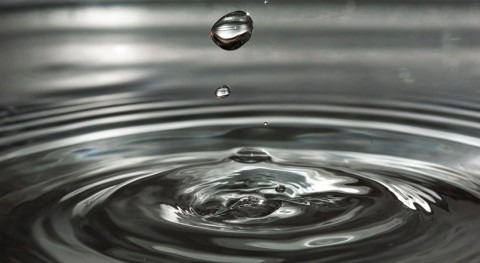 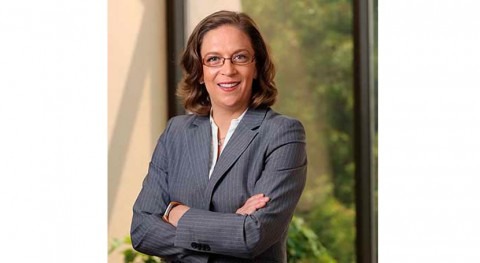 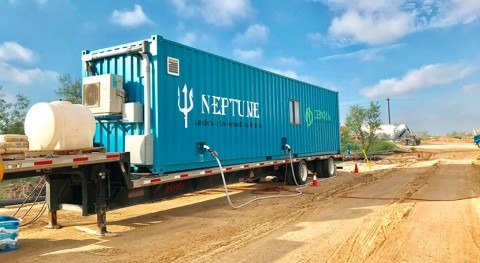 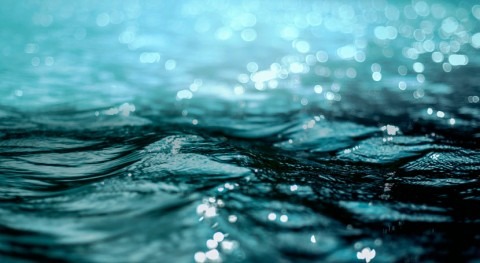