The governments of Canada and Quebec are taking decisive action to create jobs and stimulate the economy while meeting the essential infrastructure needs of communities. Both governments are committed to providing modern and effective water infrastructure throughout the province.

Today, Élisabeth Brière, Parliamentary Secretary to the Minister of Economic Development and Official Languages, on behalf of the Honourable Catherine McKenna, federal Minister of Infrastructure and Communities, along with André Lamontagne, Minister Responsible for the Centre-du-Québec Region, accompanied by Sébastien Schneeberger, Member of National Assembly for Drummond-Bois-Francs, and Alain Carrier, Mayor of Drummondville, announced more than $32.2 million in funding for the construction of a water treatment plant in Drummondville.

The new infrastructure will be built on land adjacent to the current plant, meaning that the existing underground water tanks can be leveraged and the drinking water system configuration can be preserved. Thanks to leading-edge technologies, including biological filtration and ozonation, the new plant will have a daily treatment capacity of 69,500 m³ of drinking water. Landscaping work is also planned to move a bicycle path and convert the remaining area into green space. Construction is expected to begin in late summer 2021 and should not affect current services.

The federal government is investing over $16.1 million in this project under the Green Infrastructure stream of the Investing in Canada Plan. The Government of Quebec is also investing more than $16.1 million through the Fonds pour l’infrastructure municipale d’eau (FIMEAU) funding program.

These federal-provincial contributions are in addition to the investment of $637.8 million announced by the governments of Canada and Quebec on August 20, 2020, to upgrade the province’s water infrastructure.

“To build sustainable and healthy communities, we must invest in essential infrastructure. I am therefore happy to announce today more than $16 million in federal funding to build a water treatment plant in Drummondville. This investment will provide residents with safe and modern water treatment facilities to support their long-term health. Canada’s infrastructure plan is investing in thousands of projects, creating jobs across the country and building stronger communities.”

Élisabeth Brière, Parliamentary Secretary to the Minister of Economic Development and Official Languages, on behalf of the Honourable Catherine McKenna, Minister of Infrastructure and Communities

“Today's announcement is another example of the collaboration between our two governments that directly benefits the people of Drummondville. It’s also a big boost to economic recovery and creating good jobs for families here.” Pablo Rodriguez, Leader of the Government in the House of Commons and Quebec Lieutenant

“The quality of water and drinking water services are of primary importance to our government. Throughout Quebec, we are supporting cities and municipalities in upgrading their infrastructure to better meet residents’ needs. We can be proud of projects such as the construction of this new treatment plant in Drummondville, which will support not only the well-being of residents, but also the region’s economic health.” Andrée Laforest, Minister of Municipal Affairs and Housing

“In order to continuously provide quality services to residents, we must invest in maintaining and repairing equipment, buildings and systems. It’s true that this work is complex and often costly, but it is always necessary. I warmly welcome the announcement of funding for the City of Drummondville to construct a new drinking water treatment plant, especially since the plant will feature ultra‑modern facilities and systems.” André Lamontagne, Minister of Agriculture, Fisheries and Food and Minister Responsible for the Centre-du-Québec Region 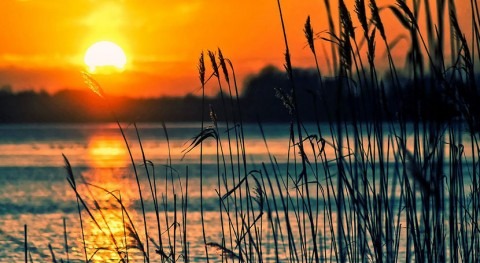 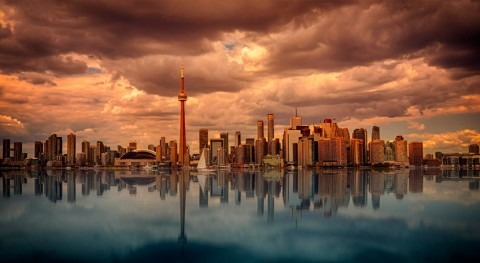 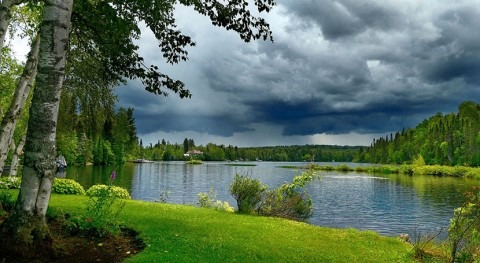 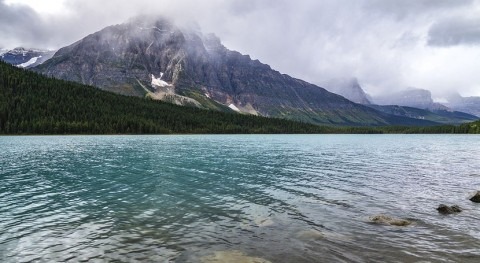 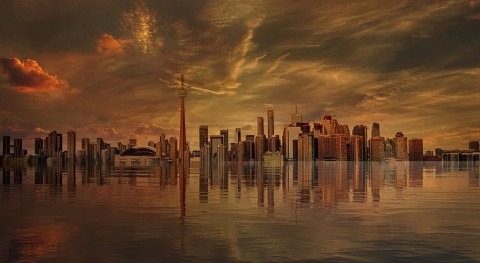 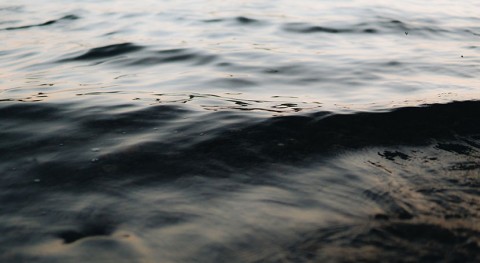 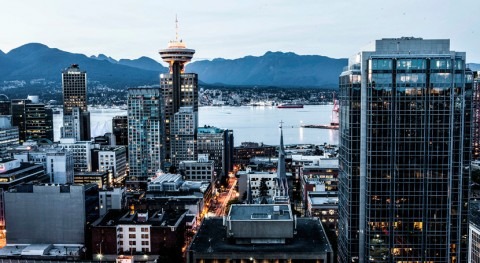 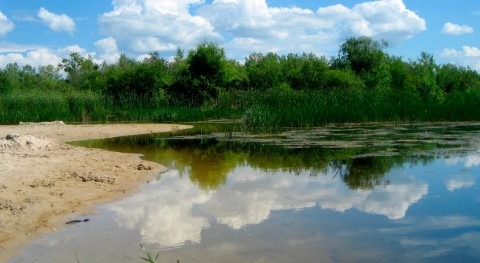 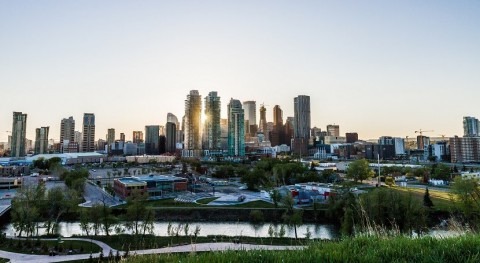 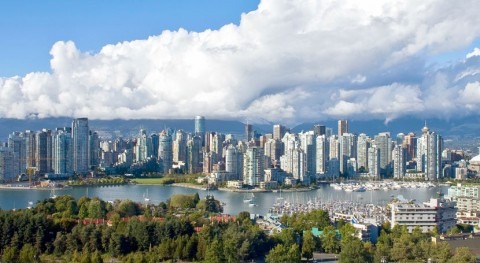 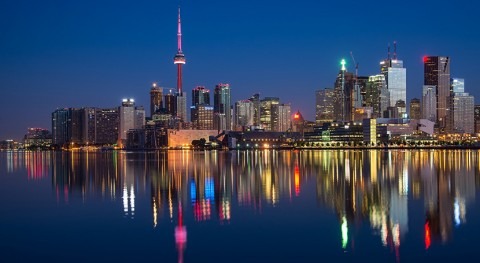 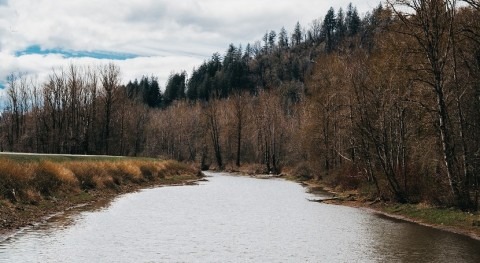 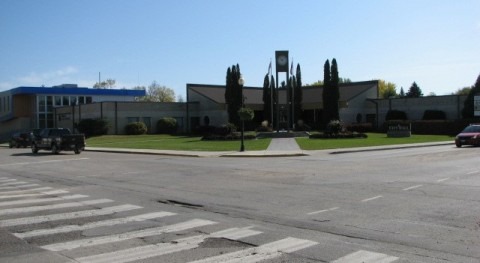 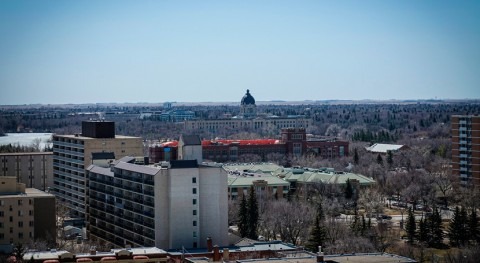 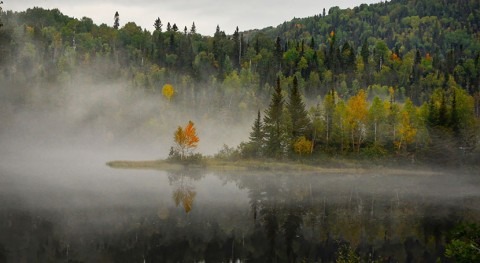 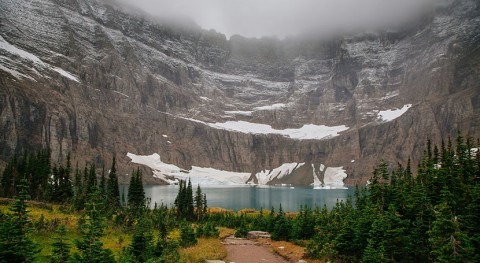