Mr. Mollenkopf, who trained as a lawyer and holds an MBA, has been a substantive and well-regarded figure in the water sector for the past 20 years.

Tom has previously been CEO of the Australian Water Association and of the Peter Cullen Water and Environment Trust, and worked extensively for WaterAid Australia, as well as having been IWA Deputy Executive Director from 2005-2007.

Tom takes over from Diane d’Arras, who has led IWA effectively since October 2016, including during the challenging Covid-19 situation.

“I am humbled and excited to take up the Presidency of IWA. I look forward to growing the scale and impact of our programs and activities to achieve our vision, of a world in which water is wisely, sustainably, and equitably managed. There is much to do – but with billions of people without access to clean water and sanitation, there are so many reasons to do it.”

“We are delighted to confirm that Tom Mollenkopf has taken over as President of IWA. Tom’s experience, knowledge and contacts will be invaluable to the Association in the coming period. We look forward to working more closely with Tom as part of our efforts to secure a water-wise world.

“I would also like to thank outgoing president Diane d’Arras for her endeavours in recent years. Diane’s wisdom and skill helped IWA diversify the Association, and significantly, to navigate the challenging Covid-19 situation, enabling us to be in a strong position as we look to the future.”

Furthermore, there have been a number of other changes to the IWA Board. Two former Board members have been selected as new IWA Vice Presidents, namely:

In addition, there have been five new additions to the IWA Board, as follows:

“Many congratulations to Hamanth Kasan and Enrique Cabrera, who will make excellent IWA Vice-Presidents. A warm welcome also to the newest members of our Board, who I am sure will make invaluable additions to the team due to their diverse expertise and knowledge.

“I would also like to thank the four outgoing Board members for their commitment and support.”

Renowned academic Enrique Cabrera has been elected as the new Senior Vice President of the International Water Association. Professor Cabrera has over 20 years of experience in the field of urban water management. Enrique is a lecturer on fluid mechanics at the Polytechnic University of Valencia and serves as vice-dean of their industrial engineering faculty.

Hamanth Kasan has also been elected as IWA Vice President. Mr. Kasan is general manager of Rand Water in South Africa. Hamanth’s educational and training background includes a PhD in science, and a graduate diploma in engineering. He has also been vice president of the African Water Association.

“Many congratulations to Enrique Cabrera and Hamanth Kasan, who will make excellent IWA Vice-Presidents. Both are well known to IWA, having served with distinction on the IWA Board, as well as holding other roles previously. IWA looks forward to their active leadership and support in the coming period.”

Both Professor Cabrera and Mr Kasan were nominated for vice presidential roles at IWA earlier this year. They later faced an election during the IWA General Assembly, held virtually on 21 April 2021, to determine who would fill these prestigious roles.

The full new IWA Board can be found at: https://iwa-network.org/about-us 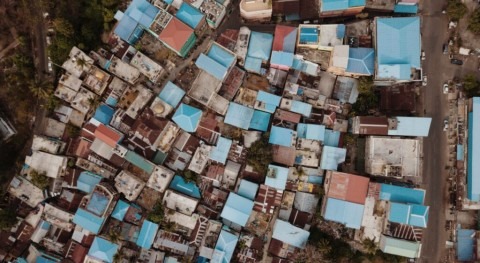 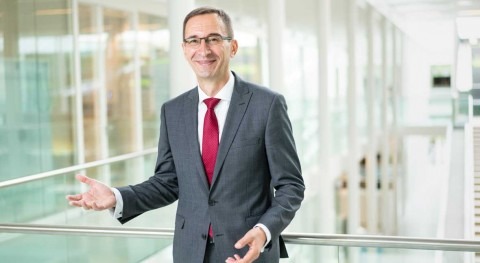 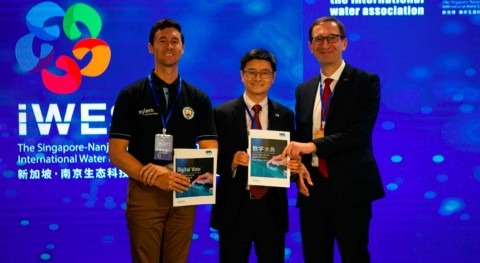 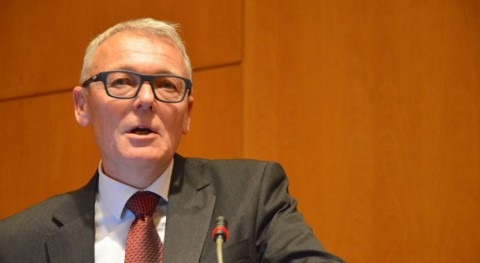 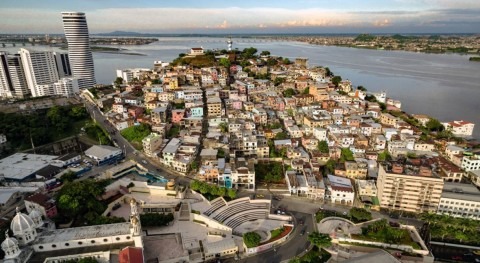 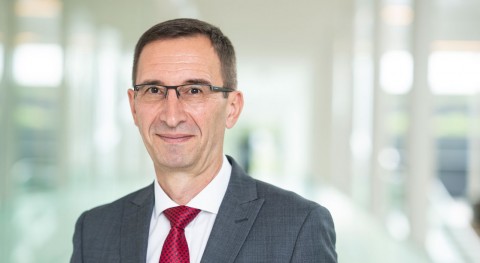 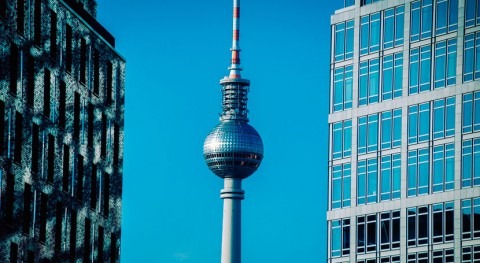 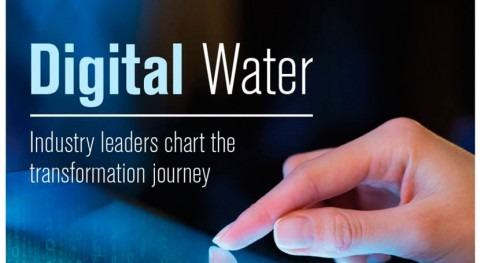 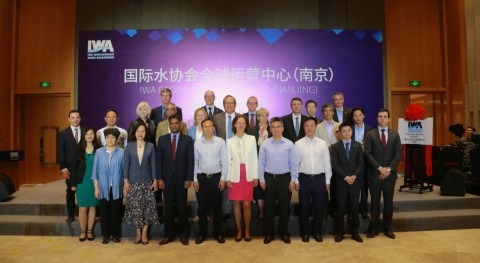 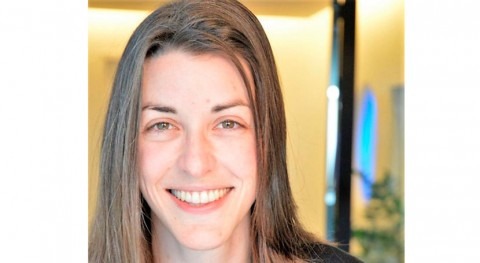 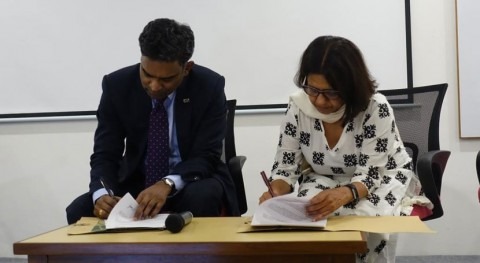 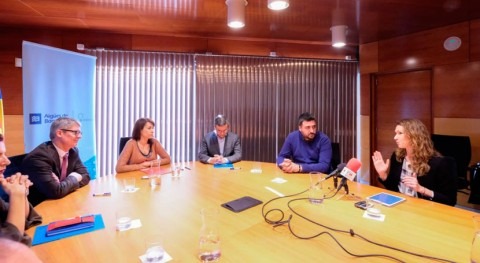 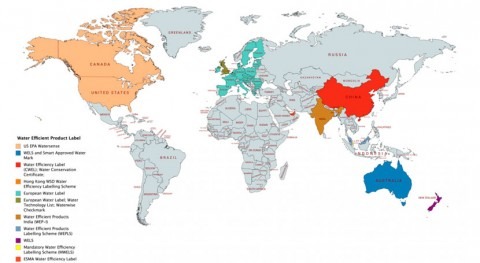 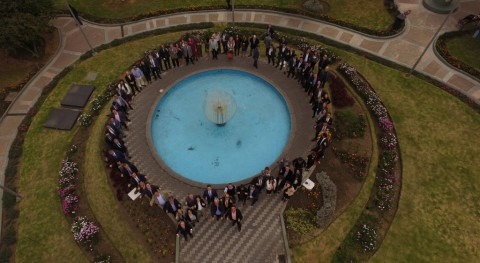 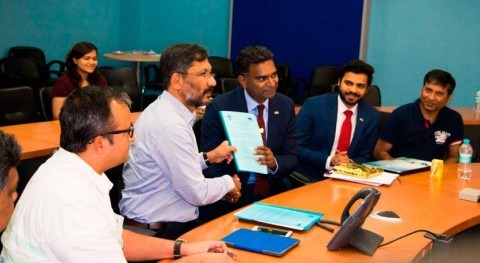