In an era of climate change, countries in the MENA region are increasingly prone to droughts facing 4c increase in future with 50% increase in the chance of drought. Moreover, in the absence of reduced green house gas emissions, droughts are expected to result in losses of 14% of regional GDP by 2050. To better understand the risk factors and the effects of drought in the region, IWMI conducted a survey of 400 commercial fruit farms in Jordan, one the most water-scarce countries in the world. Jordan is heavily dependent on groundwater, which is being rapidly depleted (~1 meter per year), and frequent droughts are increasing this dependence. The IWMI survey finds that of the almost 60% of the farms that faced severe water shortages in the last 10 years, 84% experienced production losses, 57% lost income, and 60% reduced the areas that they cultivated in order to cope with water shortages.

Farmers in the MENA region are being encouraged to adopt water-saving technologies such as drip systems, pressure-compensating pipes, and soil moisture sensors to not only adapt to drought conditions, but to also reduce groundwater depletion and improve its quality by reducing the need to extract water. These are important strategies that are necessary to reduce groundwater use, but they are unlikely to work on their own. IWMI’s study in Jordan finds that 90% of farms already use drip systems, and that a majority of these are new. Yet, groundwater depletion continues apace. While the use of pressure-compensating pipes and soil sensors is low and can be increased, evidence suggest that the real problem is irrigation-related behaviors, practices and beliefs about groundwater. 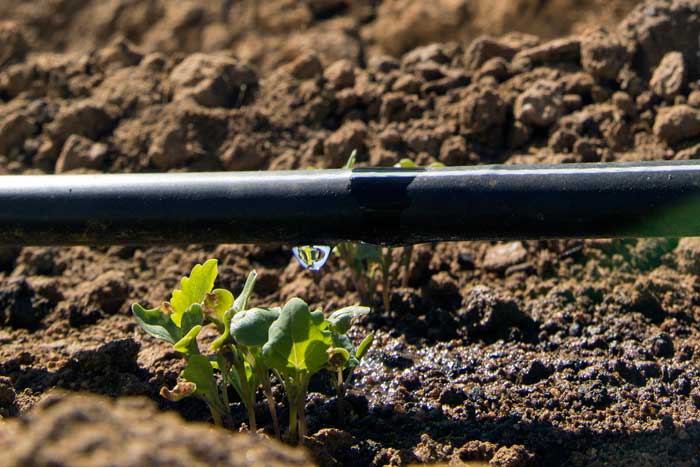 In terms of behaviors, the IWMI study finds that a significant share of Jordanian farmers over-irrigate their crops. Similar to what is observed in other MENA countries, 25% of Jordanian farmers who faced severe water shortages irrigated their trees daily to reduce the risk of crop failure, compared to 14% of farms that had not faced such shortages. Moreover, a third of farmers reported that they “irrigated when they felt the need to.” Paradoxically, watering fruit trees every day or at improper times during the crop cycle reduces yields, and thus incomes. In order to address these behaviors, authorities need to design and deliver quality irrigation advisory services for farmers and seize the potential of the increased availability of water data and big data tools to catalyze change.

These results indicate that adopting water-saving technology is not enough on its own to stem groundwater depletion in the MENA region. Publicly-supported programs that provide irrigation advisory services and informational nudges that correct perceptions and beliefs are needed as well. Since farmers in the IWMI study rely on other farmers for agronomic information, and since farmers with large holdings (60+ hectares) who have faced severe water shortages view government agencies as trusted sources of information, these latter farmers may serve as a point of entry as ‘lead-farmers’ who can share facts and information on improved practices to others in their networks. 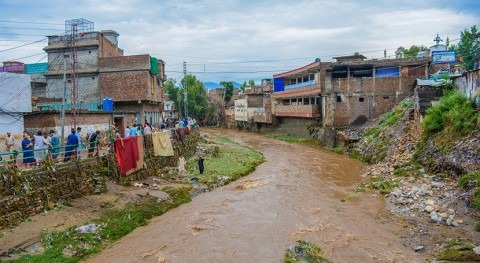 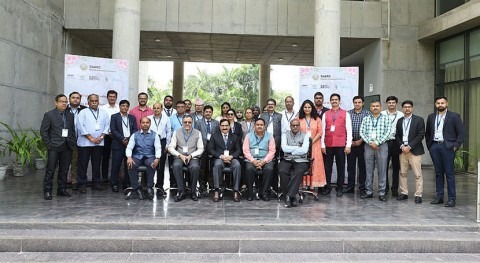 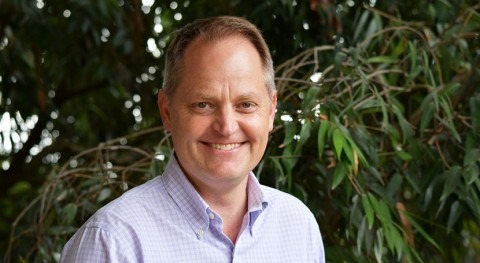 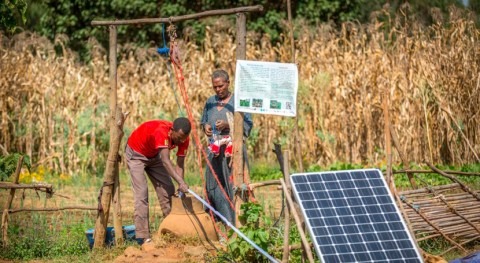 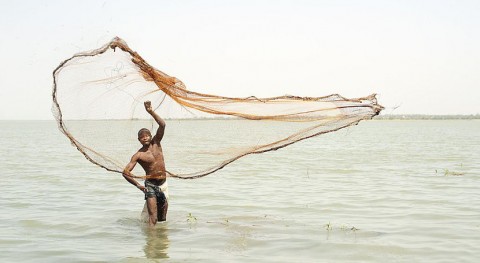 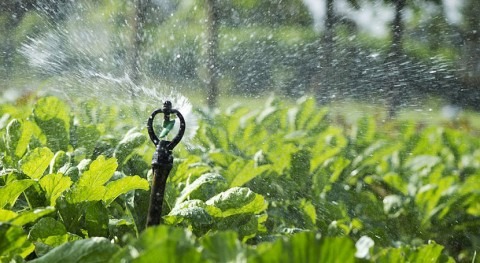 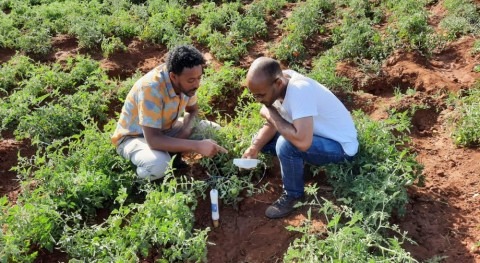 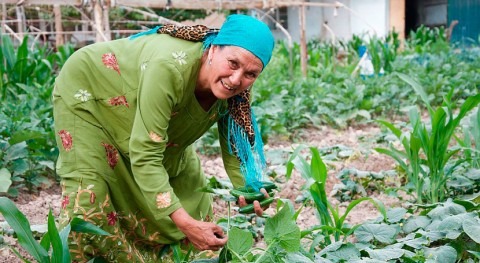 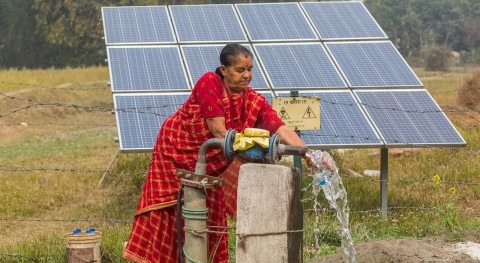