Dr Blanca wins 'Woman of the Year' at iAgua 2022 Awards

Companies10
Isle Utilities
Innovation consultancy specialising in the development and commercialisation of emerging technologies in the water & environmental sectors.
TwitterLinkedInWeb

Blanca Antizar, European Director of Consultancy at Isle Utilities, won the Woman of the Year award at the 8th edition of the iAgua awards held at the Roca Gallery Madrid on 29 April 2022.

The iAgua Awards are the most prestigious awards in the water sector in Spain and Latin America. Since their inception in 2014, they have recognised the most outstanding professionals and organisations in the field of water resources management.

Blanca is a water engineer with a doctorate in Civil and Environmental Engineering and more than twenty years of experience and expertise in the development of water and wastewater treatment and renewable energy projects worldwide. She currently holds a Royal Academy of Engineering Visiting Professorship position at the University College London and is and serves as a member of the Industrial Advisory Board for the School of Engineering at the University of Glasgow. She is a Member of the International Water Association, and Co-Chair of the Water Europe ‘Water Security’ and ‘Resource Recovery’ working groups. She previously worked as Lead Project Engineer at Emerald Energy Consultancy and held various academic positions over 15 years at research-led universities, including the University of Edinburgh, Imperial College London, and UCL, becoming an international expert in environmental bioremediation. Her interests focus on developing and implementing new technologies to manage the challenges of water security and climate change. Blanca’s approach is highly innovative, and for this, she has received several international awards previously.

In her current role at Isle, Blanca has greatly contributed to establishing Isle Utilities as a leading technology and innovation consultancy, that enables clients to identify the best water technologies for their operations to promote sustainable water use.

On accepting the award Blanca spoke about the need to decarbonise the water sector. She mentioned some of the global initiatives that she has been involved with at Isle to achieve this including the Trial Reservoir. She also mentioned Isle’s Water Action Platform, developed in response to the COVID-19 pandemic, which has a growing network of more than 1,800 members involved in the water technology sector from more than 1200 organisations in 102 countries and is a brilliant example of collaboration and share of best practice and knowledge to drive the sector forward.

Blanca said: “It is a real achievement for me to receive this award. It has been a long road to get to where I am, through different countries with many challenges, but also with many people who have supported me regardless of being a woman or a man, young or old. In the water sector, we are doing very well, but we need to do better, and for this, we are all aware that we need greater diversity. We need young people, we need women. I want to use this award from iAgua as an opportunity so that more girls and more women, can see me .. (as a role model) .. and this award. I still remember when I started out, how difficult it felt joining an engineering school and the intimidation that we, young female students, felt when there were so few of us; and it can still be like that nowadays. As women we need to be more present, and also for water to be more present in schools, in universities, if we want to have a stronger water sector”

The new accelerator for the water industry. Meet Will. 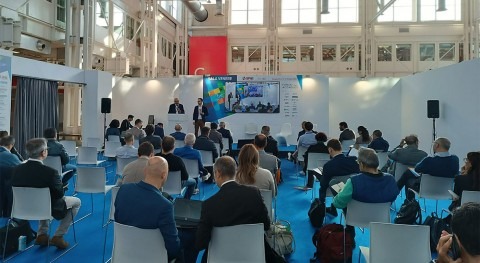 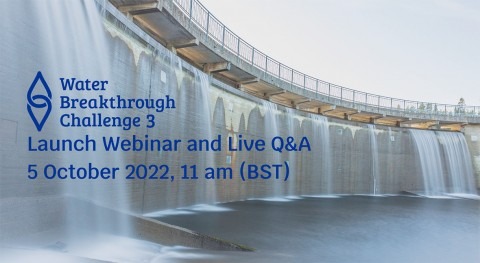 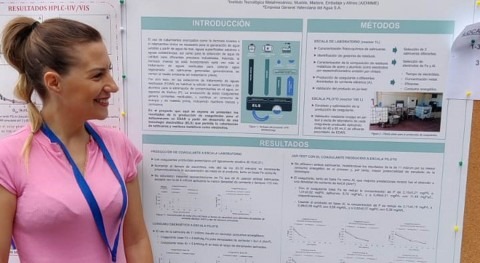 Isle delivers the Innovation Pavilion at the World Water Congress 2022 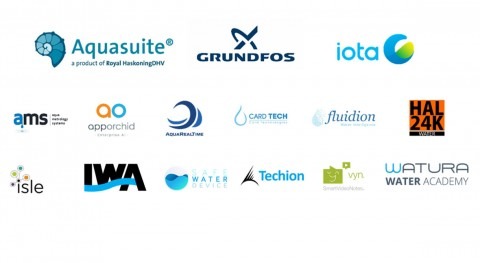 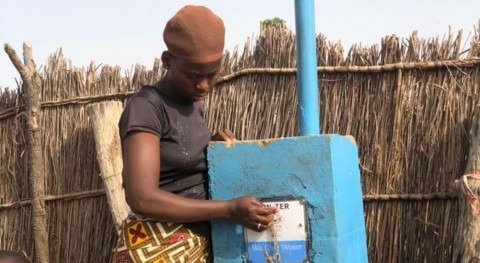 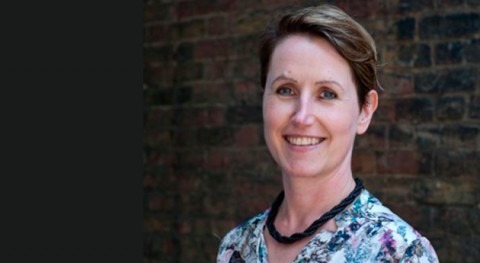 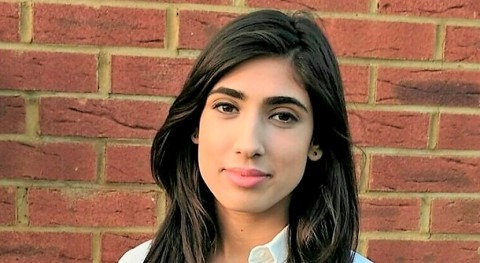 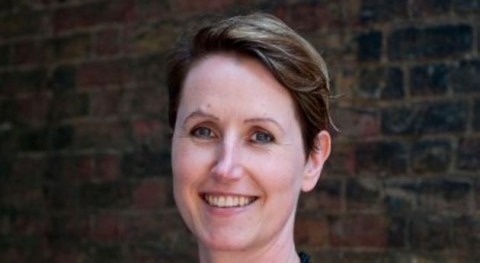 A decade of turbulence – water in the US 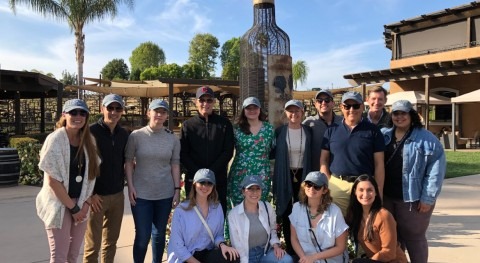 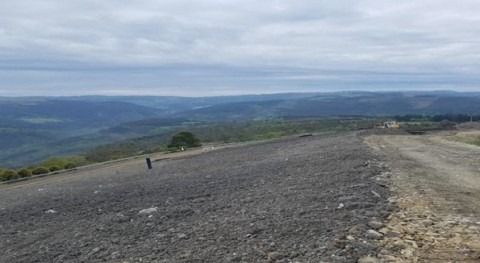 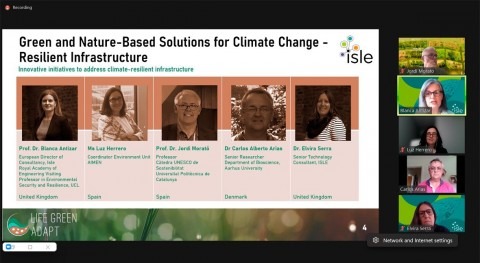 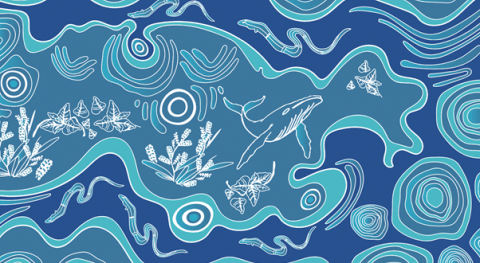 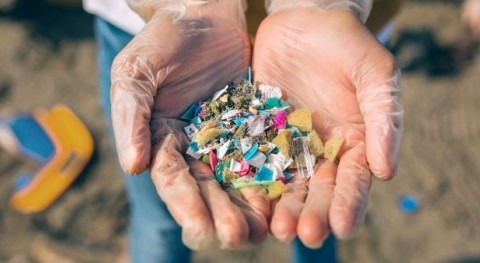 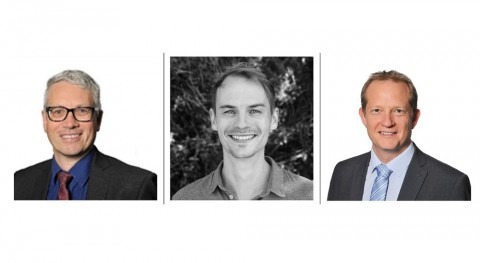 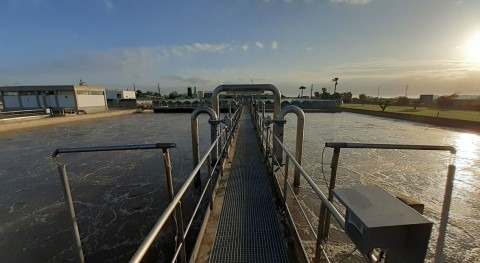 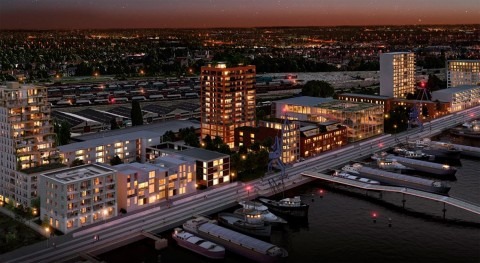 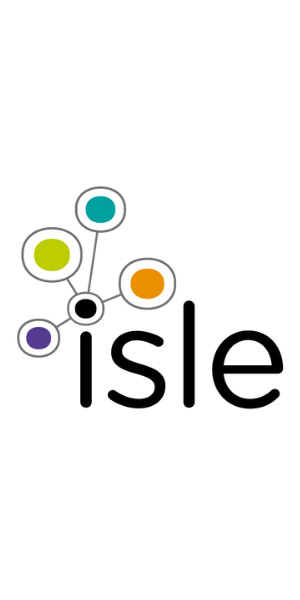