A new set of European surveys have revealed that the perceived “yuck factor” typically predicted as a public reaction to wastewater recycling may not be as bad as we think.

An anticipated negative perception of water recycling, or wastewater reuse, is frequently cited as a stumbling block when delivering large-scale water recycling projects.

However, the surveys have revealed that the public is more open to wastewater recycling than the water sector has historically believed.

Issued by Cranfield University to over 2500 participants in the UK, Spain, and the Netherlands, the surveys focused on recycled water for drinking purposes and recovered nutrients to grow food.

They intended to find up-to-date views on the state of acceptance of wastewater recycling (direct potable reuse), especially with more projects coming online.

Headline results showed that in the Netherlands, 75% of respondents supported or strongly supported the use of recycled water for drinking, compared to 67% in the UK and 73% in Spain.

Interestingly, there was also a higher support for consuming food grown using recovered nutrients from wastewater than drinking recycled water in all three countries (75% in the Netherlands, 74% in the UK, and 85% in Spain).

Dr Heather Smith, senior lecturer in Water Governance at Cranfield University, said this is due to the perceived closer connection between clean water and wastewater than recovered nutrients and food.

In the Netherlands, 75% of respondents supported or strongly supported the use of recycled water for drinking, compared to 67% in the UK and 73% in Spain

“We looked at the drivers behind people's reactions, and there is a powerful influence from what we call social norms. Opinions on both recycled water and food were strongly affected by beliefs in their immediate networks.”

The surveys were part of the Horizon2020 (H2020) NextGen collaboration that aims to drive the circular economy through a wide range of water-embedded resources, including water, energy and materials.

The four-year H2020 project brings together a partnership of 30 organisations to demonstrate technological, business and governance solutions for water in the circular economy.

It’s all a matter of trust

“An element in the acceptability of wastewater recycling relates to trust. Trust in the water quality and personal experience but also trust in the organisations delivering the service.”

He added: “In the Netherlands, there's high trust in governmental agencies related to environmental control and quality. That helps in citizens trusting reuse initiatives, and that might be a much more important factor in improving acceptability than just informing and educating.”

From survey results to strategies

Frijns said that there had been a recent shift in water reuse, especially in the public sector.

“Five years ago in the Netherlands, the suggestion of the direct potable reuse of wastewater would have certainly been seen as a no-go. The water industry would say the general public wouldn’t want this. However, this mindset is now shifting.”

Results from the surveys are expected to be fed into long-term public engagement strategies for water recycling projects.

“This new understanding will help to ease the perception that the public is going to react badly to these types of schemes. However, there has to be a longer-term strategy of public engagement. Understanding the public perception of these kinds of solutions is only one part of the puzzle," added Smith. 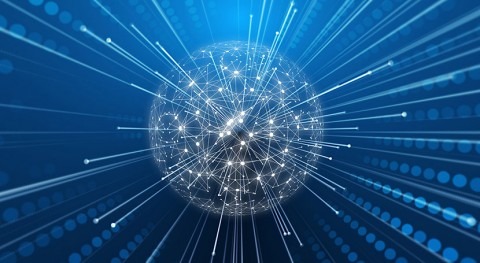 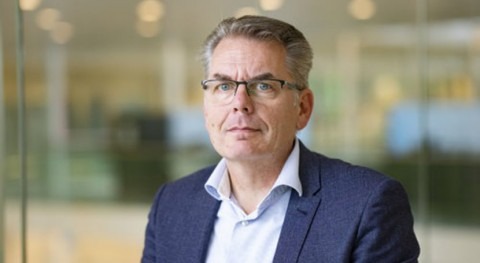 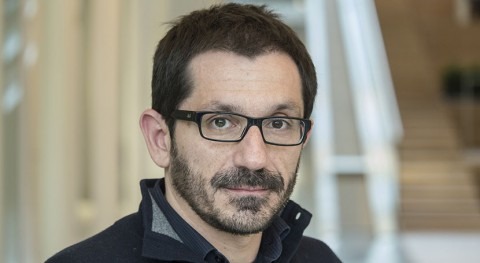 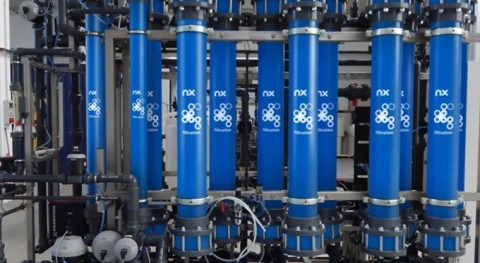 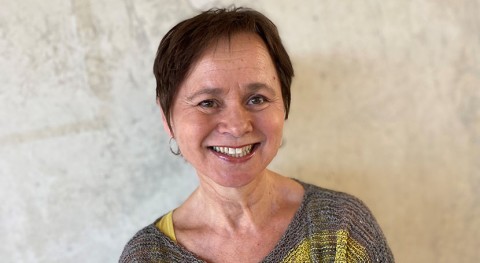 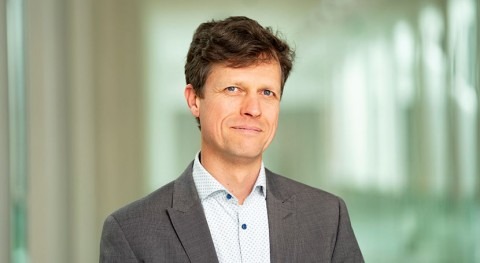 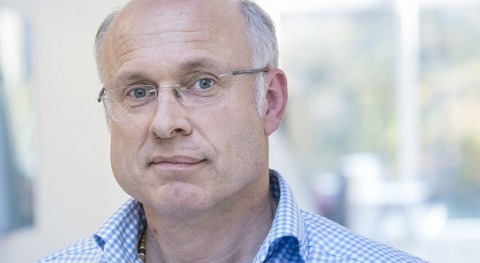