Warrington Township in Pennsylvania is home to 25,000 residents and over 375 businesses. The Township’s water comes from seven wells and five interconnections from another water supply district. In total there are five District Metered Areas (DMA’s) with dedicated pressure zones to effectively serve customers in each zone by providing consistent pressure flow. One of the pressure zones also has an elevated tank.

Due to a contaminant entering the groundwater from a military base in a neighboring municipality, Warrington was required to discontinue the use of their wells. This placed more demand on the supplemental interconnections to now fully feed those areas previously supplied by the well system. Through a cooperative agreement with the Department of Defense, Warrington installed two additional interconnections.

System operators chose to outfit the two new interconnects with Singer® Control Valves to match the existing valves in the system. The new valves came with an electrical pilot system and control panels giving operators the ability to be controlled by the SCADA system in the central control room. This gave operators in the control room the ability to manage both pressure and flow, and in the event of a power failure, an independent fixed pressure setting would kick in.

The two new valves operated in the portion of the system originally serviced by the wells and elevated tank. Pleased with the result, Warrington operators then modified the original five Singer mechanical fixed pressure valves to mirror the new valves and operate through the SCADA system. By adding electrical pilots to the existing mechanical valves that had been in operation for years, operators could now independently control each valve and monitor the pressure and flow. This also gives the ability to change the operating parameters to meet the demand without producing fluctuating pressures throughout the system. The SCADA system is programmed to communicate with the Singer controls and has alarms that will notify the operators of any changes defined in the operating parameters.

The Singer control valves also have a single rolling diaphragm that provides smooth, steady and precise pressure control from maximum to virtually zero flow without the need for low-flow bypass valves. Upon commissioning of the new valves all sites were put to the test and gave a consistent steady control even when open just a 1%.

For the operators of Warrington’s water system, less time is now spent in the field monitoring and managing flow requirements. The electronic valves help with monitoring and diagnosing the water system so they can operate remotely and in real time.

There is often a tendency to view things as disposable and simply replace the old with something new. This is not always necessary, especially when it comes to good existing infrastructure; sometimes a simple upgrade can bring on a whole new world of possibilities. This is the case for many water control systems, by adding instrumentation and automation you can often streamline operations and significantly reduce costs without the big expense of a complete replacement for the same functionality.

North Wales Water Authority has the added benefits of lowering water pressure and monitoring water consumption throughout the different pressure zones to reduce “non-revenue” water. “With these practices in place we can help to conserve water which reduces operating costs and keep water rates stable,” concluded Zeitler. 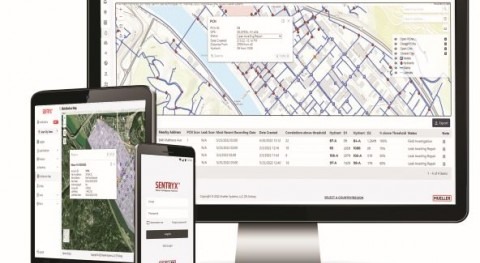 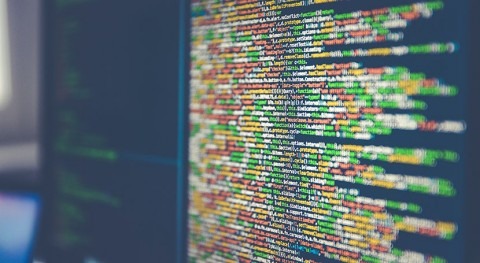 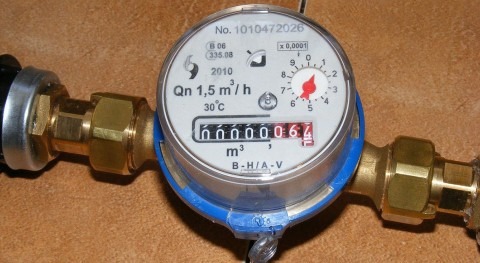 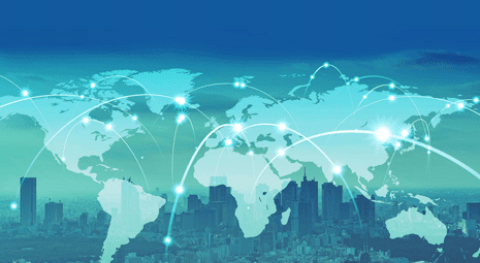 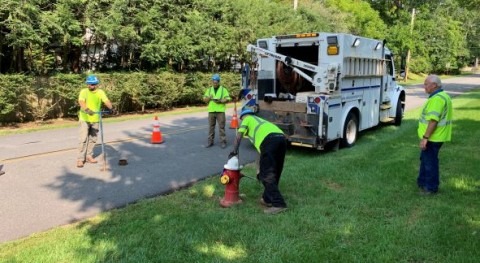 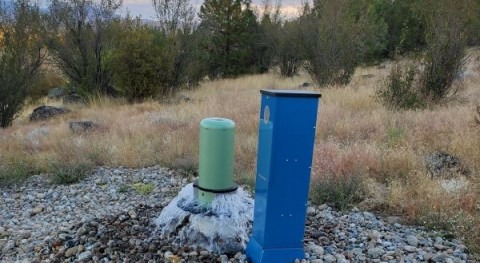 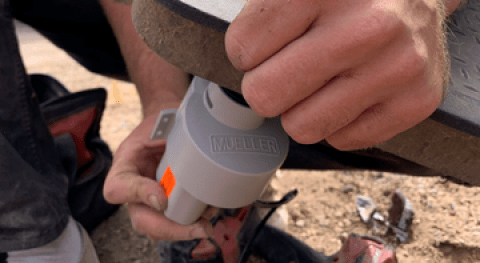 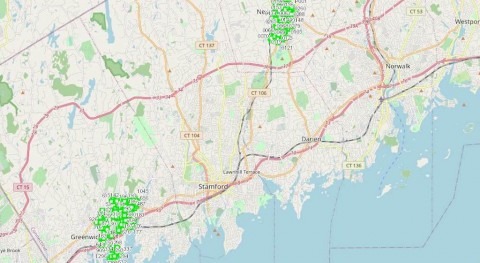 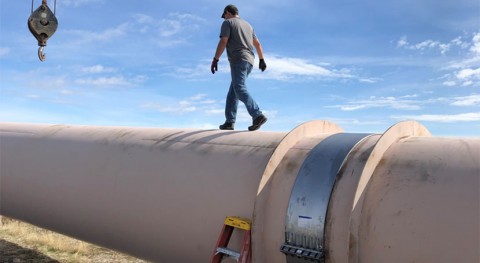 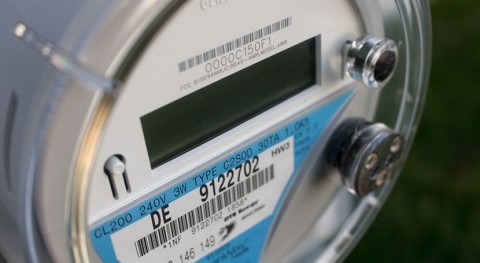 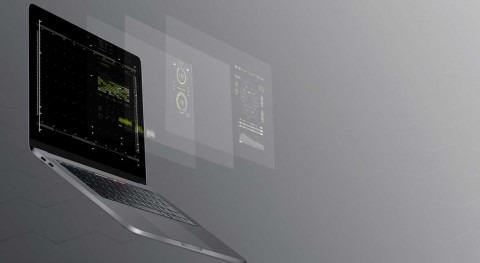 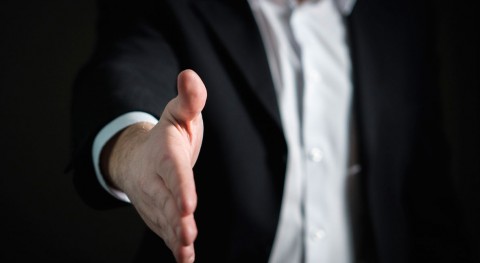 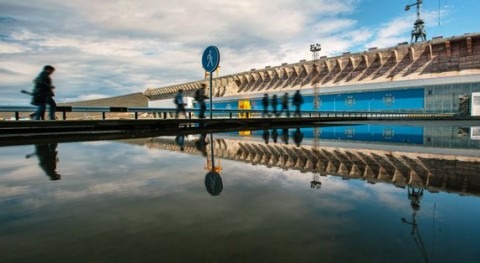