Researchers have mapped declines in air pollution after lockdowns were imposed around the world in response to the COVID-19 pandemic, but those are not the only environmental impacts they expect to see. They think the cleaner air could also mean cleaner water – at least in the short term.

“The connection between atmosphere and surface water quality is very tight,” said Dennis Hallema, a hydrologist and research assistant professor in NC State’s Department of Forestry and Environmental Resources. “These two systems are integrally linked. The question is: How much of a change in quality do we expect to see?”

In a letter to the journal Ecological Processes, Hallema and his collaborators reported that when they looked at satellite data collected by NASA between March 23 and April 5 of this year, they saw “significant” declines in certain pollutants in the air compared with a similar period last year. The researchers focused on assessing the impact of travel restrictions and other measures imposed in the wake of the COVID-19 pandemic. 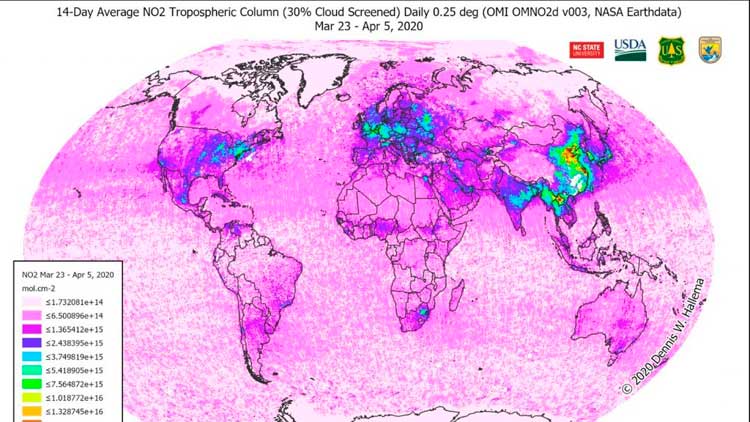 Researchers used data gathered by NASA to map nitrogen dioxide pollution in the atmosphere in the spring of 2020. 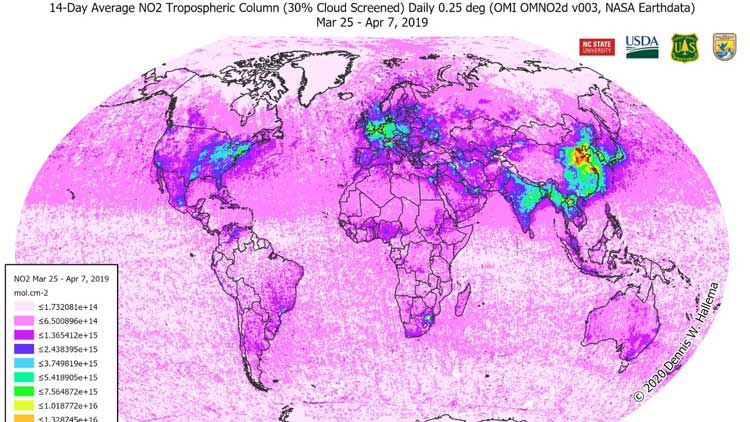 Researchers used data gathered by NASA to map nitrogen dioxide pollution in the atmosphere in the spring of 2019.​

“There are few positives that we can see from the public health emergency and economic slowdown,” Hallema said. “However, what we wanted to know is: Does it have any impact on air and water quality if everything is standing still? Can we measure how much of an impact human activity has on the environment, and on water supply?”

Nitrogen dioxide gets into the air whenever we burn fuel – think road traffic or burning coal. 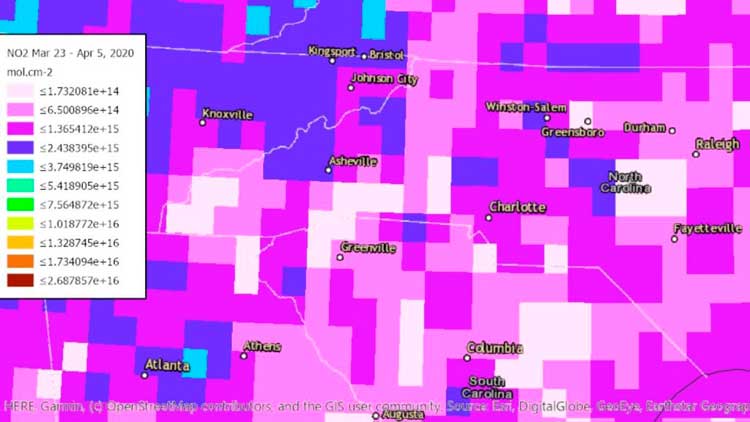 A map of nitrogen dioxide pollution in the atmosphere above North Carolina in spring of 2020. A map of nitrogen dioxide pollution in the atmosphere above North Carolina in spring of 2019.

“The global map shows a substantial decrease in tropospheric nitrogen dioxide concentrations in excess of 30 to 40 percent during the first two weeks of spring compared to the same period last year over major cities like Paris, London and New York,” Hallema said. “We saw an even larger impact over the city of Raleigh.”

Since air quality impacts water quality, the researchers reported in the letter that they expect to see improvements in the quality of surface water, which can be a source of drinking water.

But water systems are complex, Hallema said, so those water quality improvements could take time to show up, and could vary by location.

The amount of improvement will depend on an area’s level of urbanization and physical characteristics of the land, among other factors.

Surface water improvements are expected to be small, localized and short-lasting

“There is a delay in how air quality relates to water quality,” Hallema said. “Water infiltrates the ground, which filters out most pollution and where it can stay for months, then wells up in streams. But if you have a flood and high concentration of rain in a small area, they you start seeing runoff happen really quickly, and this is when the concentration of chemicals increases.”

The question of adequate water supply is an issue of particular importance to Hallema. He studies strategies to increase quality and quantity of the supply of water – a resource that he expects will be in increasingly high demand.

“Surface water improvements are expected to be small, localized and short-lasting,” Hallema said. “But the broader perspective is that this shows a concerted effort will likely lead to a more sustainable water supply.”

One of the key takeaways of the work is that it shows the extent to which people’s actions can have an impact on the environment. 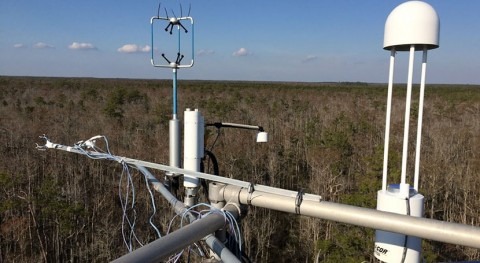 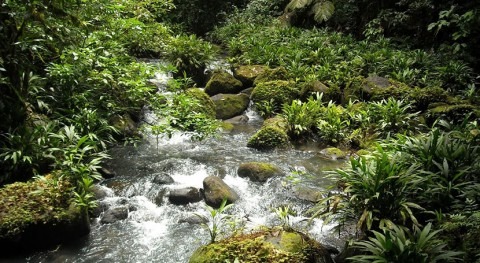 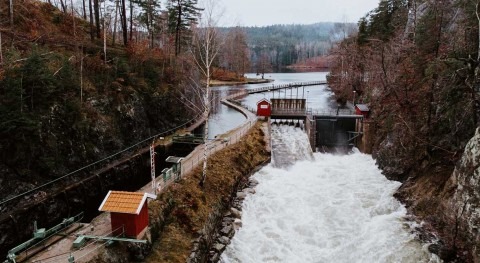 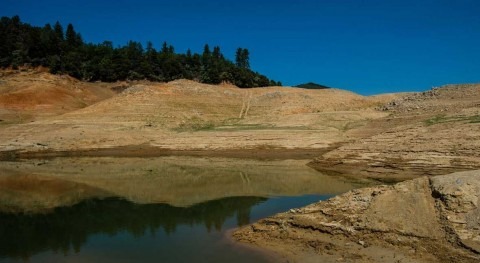 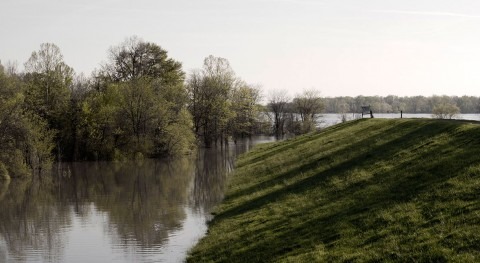 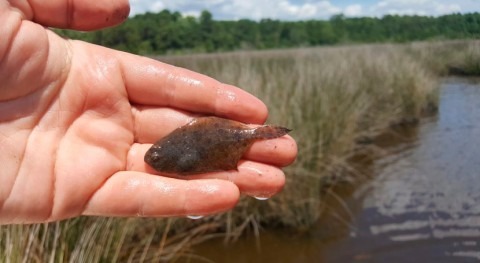