Following a record-breaking drought over the summer, China is on the brink of a water catastrophe that could have devastating consequences for global food security, energy markets and supply chains, according to a report from Rice University's Baker Institute for Public Policy.

The world is not prepared for the potential disruptions to grain trade patterns and key industrial materials production that water shortages could cause, argue authors Gabe Collins, the Baker Botts Fellow in Energy and Environmental Affairs at the Baker Institute, and Gopal Reddy, founder of Ready for Climate and Chakra Capital Partners. They say the U.S. must take urgent action to decouple its most critical supply chains from China as quickly and comprehensively as possible.

"Policy discussions of China-driven risks so far have mostly centered on the nation's slowing growth, real estate bubbles, high debt and potential military conflict over Taiwan," Collins and Reddy wrote. "These factors are significant, but China's incipient water crisis, which receives far less attention from policymakers, could plausibly overwhelm such issues. An unsettling question emerges: What happens if China suffers a multiyear water crisis that significantly reduces its grain production and electricity supplies?"

Despite the Chinese government's efforts to increase water availability, the country still faces a supply gap that some scholars estimate could reach 25% by 2030. Billions of people worldwide would be affected in ways worse and potentially longer-lasting than the impacts of the COVID-19 pandemic and the ongoing Russia-Ukraine war, according to the report. 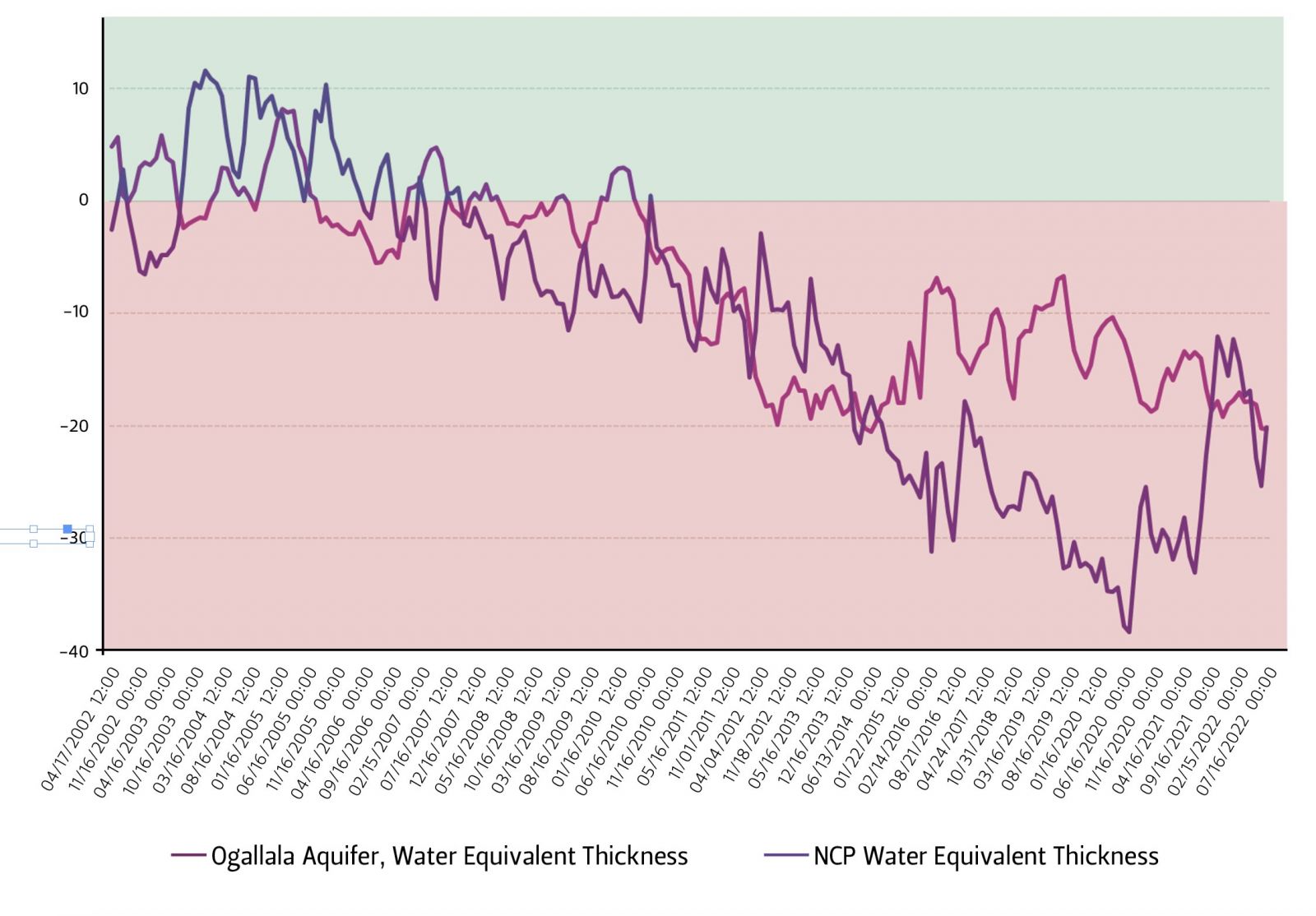 Water is critical not only for human consumption, but also for agricultural irrigation and electricity generation—especially that derived from coal, which accounts for about 60% of China's output. As the "factory floor of the world," any disruptions would impact global supply chains, the authors argue.

"Other countries have proven it is possible to manage demand and incentivize efficiency by raising the cost of water," they wrote. "But this will be a tough sell in China given that the global competitiveness of so much of its industrial model is predicated upon purposely depressed input costs, including both energy (coal) and water."

Additionally, many of the same energy technologies the world relies on to manage climate change and shift to less water-intensive electricity production come from supply chains originating in China. Polysilicon for solar cells and rare earth metals for wind turbines are just two industries that would likely be disrupted, according to the report. The same is true for electric vehicle batteries; China dominates raw material refining and cell production.

"As China's water clock relentlessly ticks toward a global crisis, decisive steps must be taken while there is still time to act," the authors wrote. 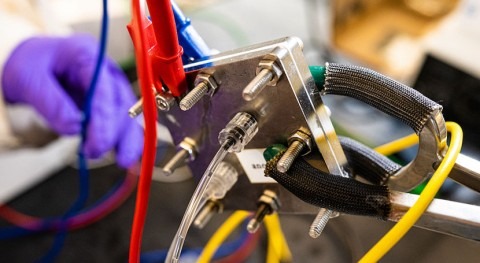