The city of Los Angeles in the south of California is considering banking some of its Sierra Nevada snowmelt under Owens Lake, which is now dry due to it being drained from 1913 until 1926 to supply water to the metropolis by filling the L.A. Aqueduct.

According to Los Angeles Times, the Los Angeles Department of Water and Power (LADWP) is designing a visionary plan to store water in the lake’s underground aquifer. In this way, in summer and dry years, the water can be pumped out to make pools of water to lessen the windblown dust produced by the dry bed of Owens Lake.

Since its dessication, Owens Lake has produced enormous amounts of sweeping dust that affects residents living in nearby towns and cities. In addition to the health problems this causes, the dust also affects visibility in many areas, like three national parks, national forests and wilderness areas.

DWP officials told Los Angeles Times that the plan is to design a drought insurance project by placing water from the aqueduct into the natural subterranean reservoir which could hold up to 250,000 acre-feet of water according to their calculations.

In an effort to reduce dust pollution, ratepayers have spent more than $1.4 billion up to now in various projects including vegetation, gravel, furrowing and shallow flooding. These have lowered windblow dust by 99%.

Anselmo Collins, water operations manager for the DWP said: “If the plans work out, we could save between 4,000 and 7,000 acre-feet of water lost to evaporation each year after it is spread on the lake bed to suppress dust.”

Since the lake bed has a high concentration of arsenic and other naturally occurring contaminants - an additional health concern is the inhalation of trace metals in the dust – the water stored would not be placed back into the aqueduct.

According to Anselmo Collins, the planned plumbing systems for banking and spreading water at Owens Lake would be based on hydrological and forecast data, as well as abrupt climate shifts as the 2017 rains that ended the worst five-year drought in recorded California history.

Phillip Kiddoo, air pollution control officer at Great Basin is very cautious about this new project. "Managing water in the eastern Sierra Nevada concerns me greatly," he said. "We've all learned a hard lesson in this area over the years: All changes are risky and likely to produce unanticipated results." 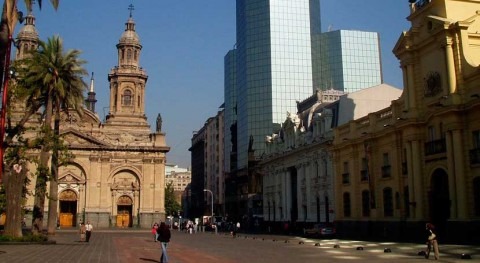 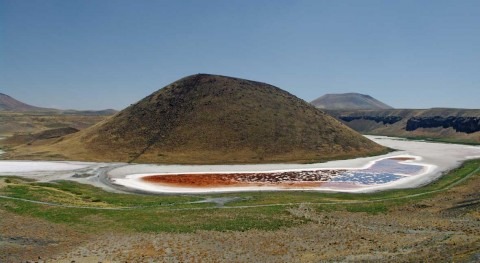 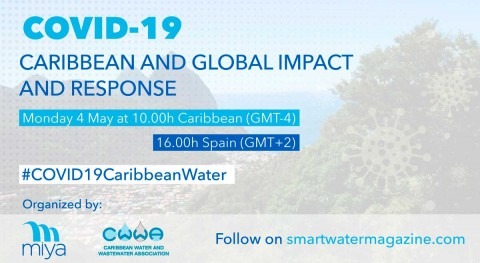 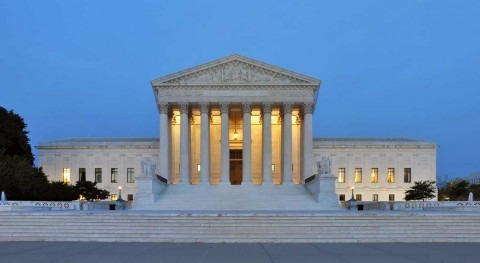