By 2025 two thirds of the global population may face problems to access fresh water, a precious resource in a warming planet that is home to more and more people. Desalination using portable systems powered by sunlight may be the answer to provide clean freshwater in the future, suggests an article in Scientific American.

The large desalination plants in use nowadays are costly to build and to operate, with electricity costs accounting for up to half of the operating expenses. Also, they have difficulty treating high-salinity water, and the process generates a high salinity brine that could be harmful for the environment.

Usually desalination facilities are powered with fossil fuels, with efforts are underway to use solar panels. Some researchers are looking into using the sun’s energy directly to eliminate salt and other contaminants and produce clean freshwater. For centuries, solar distillation techniques – letting water evaporate to then condense the vapour into clean water – have been used. Currently, the objective is to arrive to a cheap, simple and portable process, to make desalination more accessible. Solar-thermal technologies can provide clean water in developing countries and in remote locations off the grid.

To accelerate the development of systems that use solar-thermal energy to obtain clean water from high-salinity water, the U.S. Department of Energy (DOE) launched last year a $9 million Solar Desalination Prize. The objective is to come up with a system that produces 1,000 litres of usable water for $1.50. The prize is part of the Water Security Grand Challenge, a DOE-led framework to advance transformational technology and innovation to meet the global need for safe, secure, and affordable water.

A solar-thermal desalination system could overcome an important shortcoming of reserve osmosis technology, which usually desalinates half of the salty water that enters the system, and produces a highly concentrated brine that needs to be disposed of.  Solar-thermal technology can handle salinities that may be twice as high as that of seawater. So, unlike reverse osmosis, it could be used to treat brines from reverse osmosis plants, brackish groundwater such as that present in the Southwestern U.S., and other industrial and agricultural wastewater.

Last October, the DEO announced 19 quarterfinalists who will move on to the next phase of the competition. Research teams are using different approaches to address the challenge and meet the DOE’s yield and cost targets, with systems that can be built into compact units suitable for off-grid locations and emergency uses anywhere. Craig Turchi, of the DOE's National Renewable Energy Laboratory (NREL), thinks they may eventually lead to larger scale solar-thermal systems to be used for cities, but to start they “will complement reverse osmosis and be a key player in niche applications where reverse osmosis may not work.” 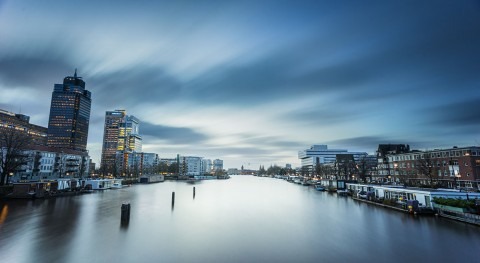 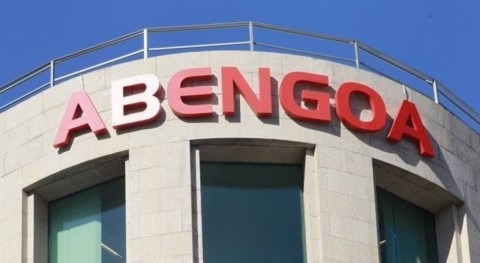 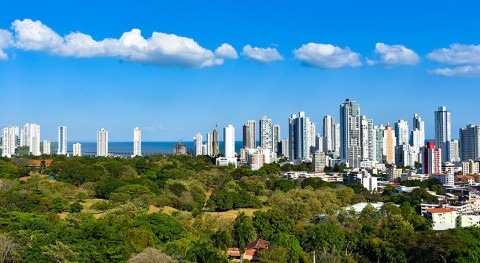 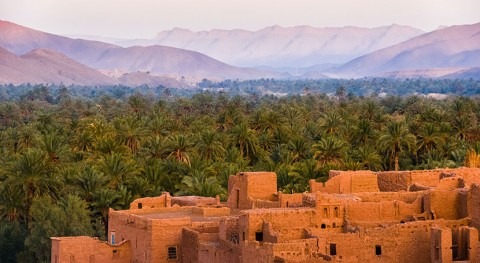 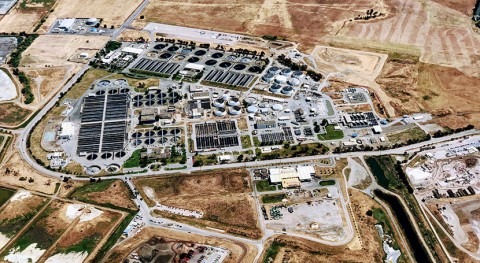 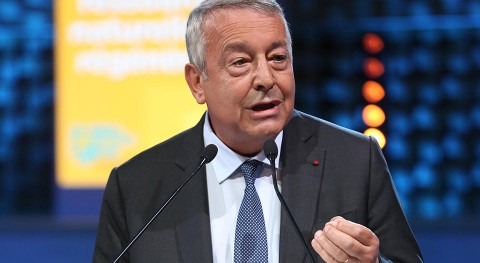 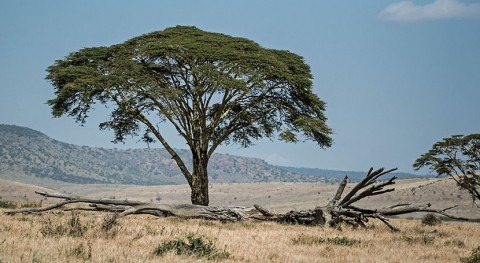 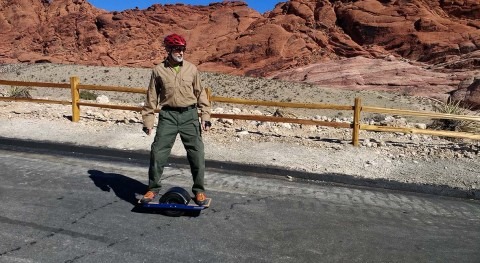 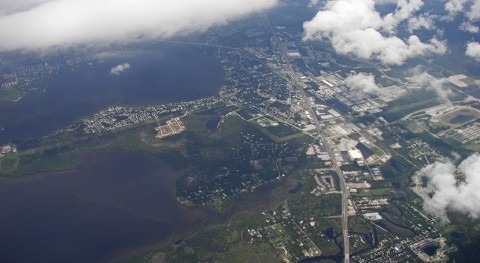 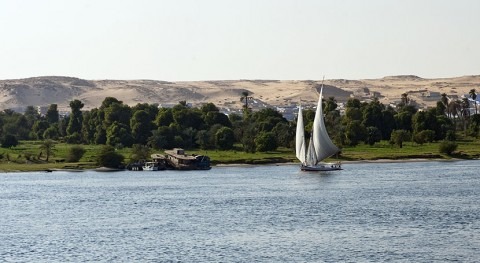 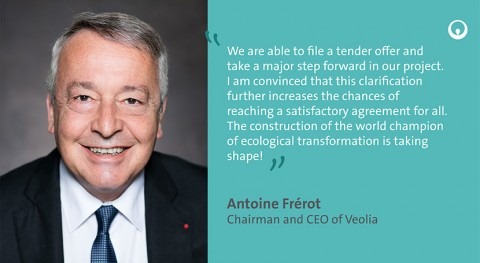 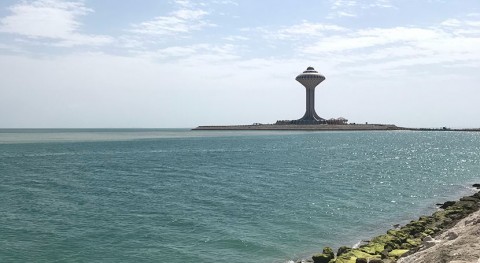 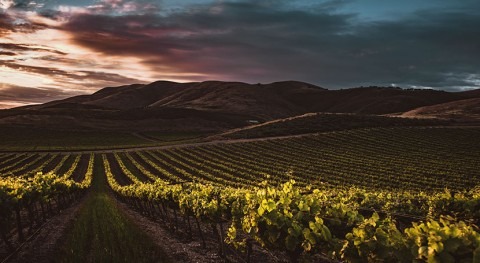 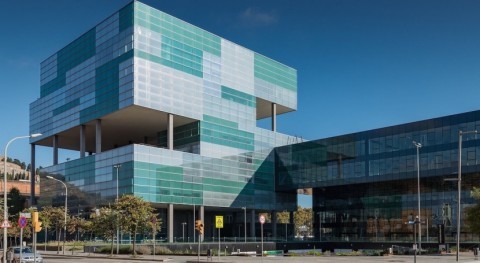 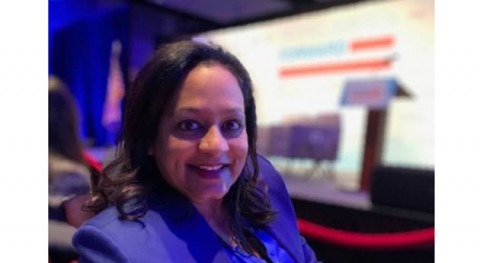