Molecularly imprinted polymers, which have been created with the participation of a SUSU scientist, have become a base for a unique sensor detecting banned substances in wastewater. Police forces in European countries, where the problem of drugs production is particularly acute, have shown interest in this development. The results of the research on creating these polymers have been published in a first quartile journal, Biosensors and Bioelectronics.

An international team, which included Senior Research Fellow of the SUSU Nanotechnology Research and Education Centre Natalia Beloglazova, were set a task of detecting in wastewater the traces of drugs created in illicit drug laboratories. The scientists have designed an automated sensor system, which became the base of the Micromole project (a part of the Horizon 2020 program for research and innovation of the European Union).

The development consists of a system of sensors intended for continuous monitoring of a wastewater flow. The monitoring allows to search for the laboratories creating synthetic amphetamine drugs since their waste contains the traces of production. Europe is currently facing this acute problem; after all, the majority of the supplies to the illicit market comes namely from the countries of that region, and special attention is paid to amphetamine here. 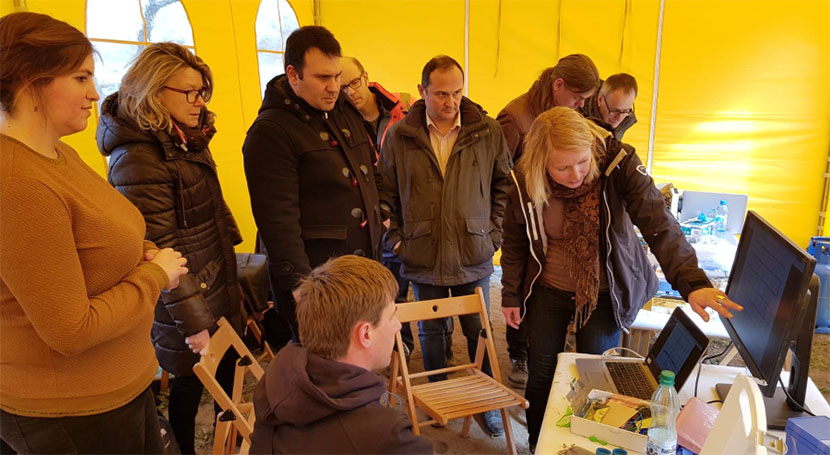 Photo: Presentation of the system before the police forces from Poland

"Due to its simplicity, Leuckart synthesis is the most popular method of producing amphetamine. The well-known benzyl methyl ketone is reduced to N-formylamphetamine, and then it is hydrolyzed to a relevant amphetamine salt. After an alkaline compound is added, the salt turns into an amphetamine free base, which can be transported as a liquid to different countries, or even continents. The waste from the Leuckart reaction contain certain specific markers, which are indicative of the amphetamine synthesis. That is why we've been designing chemical sensors to identify certain amphetamine markers," shared Natalia Beloglazova.

In their recent research, the team of scientists from Russia, Belgium and Poland have studied the synthesis of highly-selective molecularly imprinted polymers for benzyl methyl ketone — one of the amphetamine markers. These polymers were used to create capacitive sensors participating in the wastewater monitoring. No such devices have ever existed in the market or in the use before.

To select the most suitable monomers and crosslinking elements, the researchers used the calculation approach. With the help of the links, the developers compared the methods and protocols of polymerization, and analyzed the influence of the characteristics of the polymers. The synthesized parts were immobilized on the surface of golden electrodes.

The researchers were studying the efficiency of the created polymers in Berlin, having been granted access to the city's sewage system. The development was successfully tested at all stages. The use of the created sensor based on the designed polymers is a subject of interest to the police forces of several European countries at once, where there is the most difficult situation with illicit drug industry: Poland, the Netherlands, Germany, and Belgium. 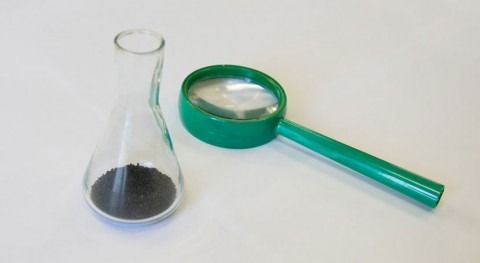