Stantec has been selected to provide design services for the estimated $90 million expansion of the Barry Rose Water Reclamation Facility (WRF) which will support rapid population growth and future resiliency needs in the City of Pearland, Texas. The expansion will increase the average amount of wastewater treated from three million gallons per day (MGD) to eight and a half MGD, which will allow the facility to serve more than 50,000 residents.

As part of the project, Stantec has been retained to decommission the Longwood WRF and divert the Longwood flows to the expanded Barry Rose facility via a new lift station and approximately 25,000 linear feet of forcemain. The Longwood facility is located in the flood plain and sustained damaged during Hurricane Harvey – the entire plant was under water and only accessible by boat for seven days after the storm.

The new Barry Rose WRF will help the City of Pearland become more resilient by reducing flood risks to its wastewater system, while also preparing for potential future water availability concerns and complying with current and future regulatory requirements. The new facility’s critical infrastructure will be built on a higher elevation to increase resiliency. Additionally, the Barry Rose WRF will use a membrane bioreactor treatment process to allow for consistently higher quality water that could be utilized in future water reuse projects.

“Wastewater treatment and other water infrastructure upgrades are a growing need in not only rapidly-expanding cities, but also cities that have been established for years,” said John Keane, regional water sector leader at Stantec. “There are hundreds of facilities across the United States that are in need of an upgrade to address aging infrastructure and become more resilient for future extreme weather events, especially in coastal areas or regions prone to flooding.”

The expansion of Barry Rose WRF is part of $170 million in water infrastructure upgrades for the City of Pearland that will prepare for population growth, resiliency against flooding, and future water shortage possibilities. Stantec is also leading the design of the City’s Surface Water Treatment Plant’s High Service Pump Station and Transmission Lines.

The project represents the most recent in a series of wastewater projects awarded to Stantec in the U.S. market. The company was recently selected as part of a design-build team to design the first phase of the Washington Suburban Sanitary Commission’s (WSSC) $250 million Piscataway Water Resource Recovery Facility Bio-Energy Project in Prince George’s County, Maryland. Upon completion, the facility is projected to help save WSSC customers approximately $3 million per year while vastly expanding the commission’s green energy capabilities through increased production of renewable biogas. 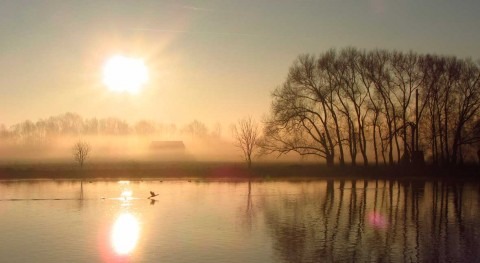 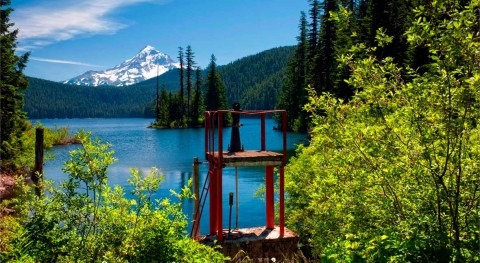 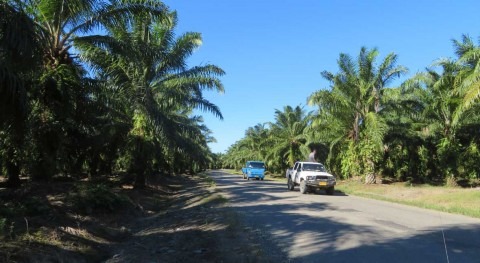 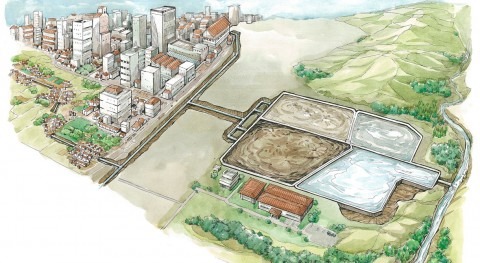 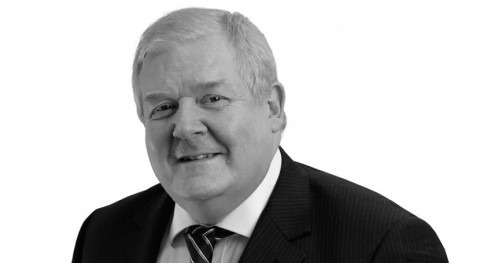