General248
Texas A&M University
Texas A&M opened its doors in 1876 as the state's first public institution of higher learning. Today, we stand as a research-intensive flagship university dedicated to sending Aggie leaders out into the world.
TwitterFacebookLinkedInYoutubeWeb

By the time Hurricane Ida made landfall on Sunday morning, the storm had strengthened dramatically. Picking up intensity overnight as it moved over warm waters in the Gulf of Mexico, it hit the Louisiana coast as a Category 4 hurricane.

What started as a disturbance in the Atlantic Ocean quickly grew to what could be the worst hurricane to hit Louisiana since Hurricane Katrina in 2005. While scientists are uncertain whether climate change will increase the frequency of hurricanes, one thing is clear: Climate change is here, and it’s making these storms stronger and more destructive.

“Until recently, it was common to think of climate change as a problem for future generations, saying people in the future will have to deal with it,” said Andrew Dessler, a professor in the College of Geosciences at Texas A&M University. “But now it’s quite clear that we are the people of the future. The future has arrived, and we are having to deal with it now.”

Be it Hurricane Ida or the wildfires that continue to burn across California, climate change is making disasters more destructive, more expensive and more impactful on humans, he said.

According to the United Nation’s latest climate report published earlier this month, it is “unequivocal” that human influence has warmed the atmosphere, ocean and land, and it’s already affecting weather and climate extremes around the world. Dessler calls the report from the Intergovernmental Panel on Climate Change a confirmation of what scientists have suspected for decades.

He explains that the effects of climate change on storm severity manifests in several ways. Most obviously, rising sea levels have led to higher storm surges. Hotter temperatures create more water vapor in the atmosphere, which in turn means more rainfall. Perhaps less intuitively, he said, warmer water also means stronger winds. It all makes for a more destructive hurricane, as was the case with Ida.

Take Hurricanes Laura, Michael and Harvey, for example, which hit the U.S. in just the last few years. Before Harvey, he said, a storm producing 60 inches of rain over the course of a three or four days would have been “unimaginable.”

“Whether we get storms that more rapidly intensify is something that people have been talking about in the last few years,” he said. “A lot of scientists believe that’s something else we’ll get. We’ll get these storms that look anemic offshore and then spin up into monsters in 24 or 48 hours.”

With little advance notice, this would make it increasingly difficult for decision makers at the local and state levels to evacuate residents and deploy first responders. It takes a city about 72 hours to prepare for a disaster to hit, Dessler said.

“If this starts to happen more and more frequently, if you start having these storms that intensify extremely rapidly, it’s going to make it very hard for people to respond to the storms in ways they could respond if they had a week’s warning,” he said. 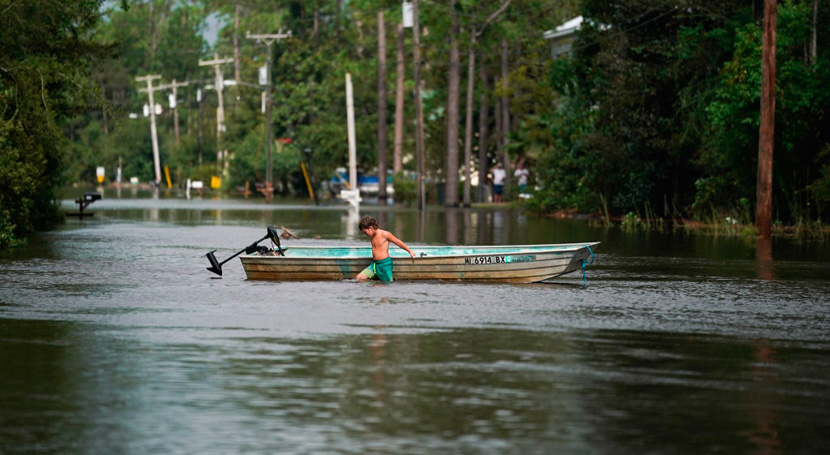 A boy walks a boat through floodwater Aug. 30, 2021 in Kiln, Mississippi. Tropical Storm Ida made landfall as a Category 4 hurricane the day before in Louisiana and brought flooding and wind damage along the Gulf Coast. Sean Rayford/Getty Images.

In Louisiana, hundreds of thousands of people are still without power, and Gov. John Bel Edwards has told evacuees not to return until infrastructure is restored. Dessler said one growing concern is that another disaster could come in the form of a heat wave.

“We’re prepared to live within a certain range of weather, and once it departs from that in either direction, it’s going to be a really bad ride, and that’s what you’re seeing in New Orleans,” he said. “I hope it’s not going to turn into another disaster, but if it gets really hot, there’s going to be a lot of suffering.”

The real danger, he said, is how unprepared humans are to deal with the effects of climate change.

While the winter storm that left millions of Texans without power in dangerously cold temperatures earlier this year was a result of random weather variability, not climate change, Dessler said it’s a good example of the kind of infrastructure failures that can happen when caught unprepared.

He said some of these consequences of human-made climate change are already locked in. The climate has already warmed by 1 degree Celsius (about 2 degrees Fahrenheit), and continues rising toward the 1.5-degree Celsius threshold to avoid the most destructive, long-term effects of climate change. And warming in the second half of the century could be two to three times as large, Dessler said.

But if meaningful change starts now, humankind may be able to head off some of the most severe impacts. The solution, he said, is voting politicians into office who take the problem seriously. 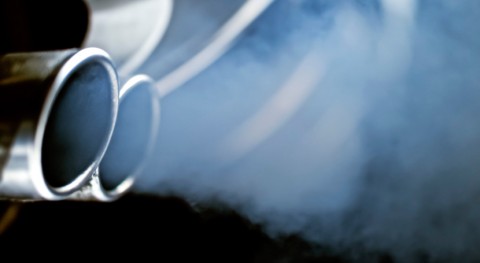 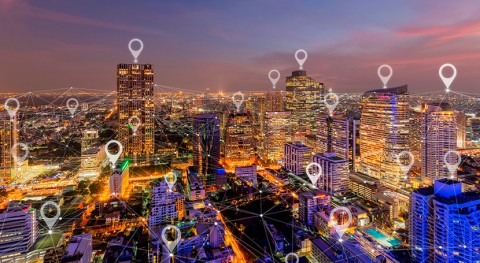 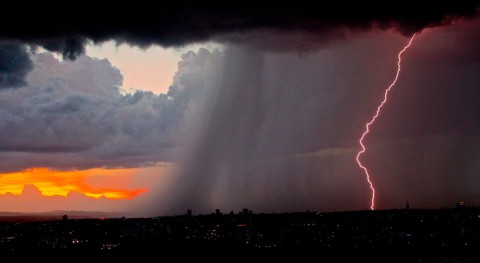 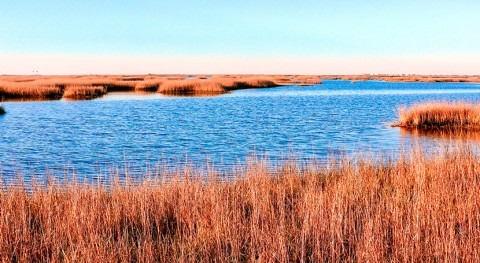 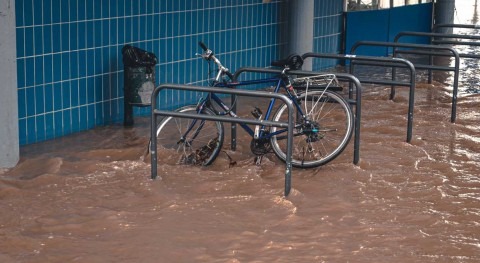 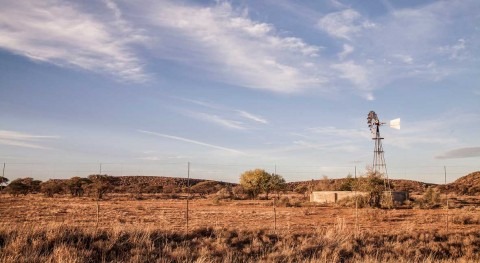 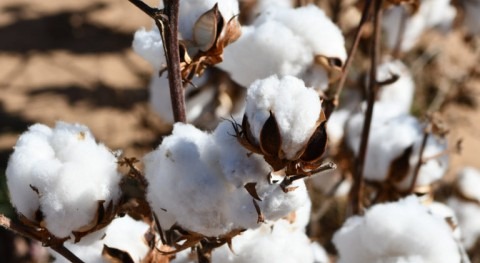 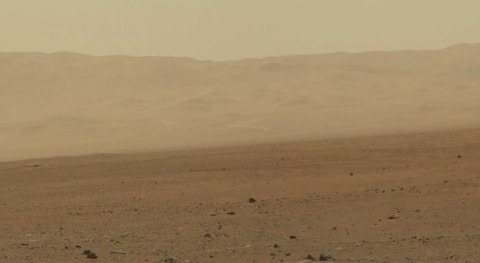 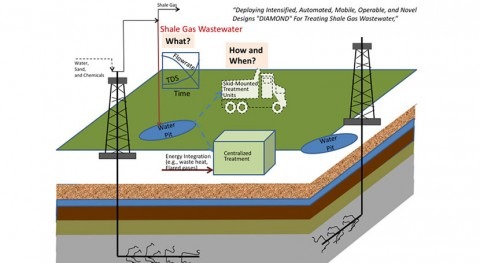 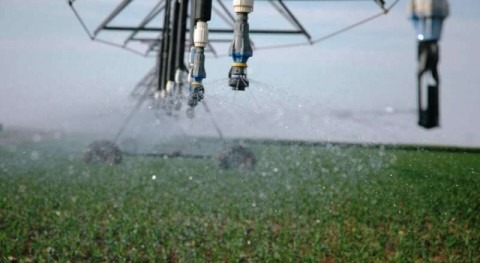