Phosphorus is an essential but often overlooked resource, which is vital for life on Earth and is extracted from phosphate rock for use in crop fertilizers, livestock feeds and food additives. A major new report by scientists warns that global mismanagement of this finite nutrient is causing twin crises, brought into sharp focus with fertilizer prices skyrocketing in recent months.

Global food security remains threatened as many farmers struggle to afford sufficient phosphorus fertilizer for their crops. Meanwhile, overuse of fertilizers and sewage pollution pump millions of tons of phosphorus into lakes and rivers each year, damaging biodiversity and affecting water quality.

The report calls on governments across the world to adopt a "50, 50, 50" goal: a 50 percent reduction in global pollution of phosphorus and a 50 percent increase in recycling of the nutrient by the year 2050

The "Our Phosphorus Future" report is the most comprehensive global analysis of the challenges and possible solutions to the phosphorus crisis to date. It has been written by a team of 40 international experts from 17 countries led by the UK Centre for Ecology & Hydrology (UKCEH) and the University of Edinburgh, and is supported by the United Nations Environment Programme (UNEP).

The report calls on governments across the world to adopt a "50, 50, 50" goal: a 50 percent reduction in global pollution of phosphorus and a 50 percent increase in recycling of the nutrient by the year 2050.

Recommendations in "Our Phosphorus Future" include:

Only four countries control around 70 percent of the annual global production of phosphate rock from which phosphorus is extracted, leaving the market exposed to massive fluctuations in costs and supply due to political disputes, trade wars and escalating fuel prices. Since 2020, for example, the prices of both phosphate rock and fertilizer have increased by around 400 percent, and continue to rise. This instability exacerbates the impacts of other global factors influencing fertilizer costs, such as the effect of the war in Ukraine on the cost of natural gas.

Professor Bryan Spears of UKCEH, one of the lead authors of the "Our Phosphorus Future" report, says: "Many countries are highly dependent on imported phosphorus fertilizer for food production, leaving them exposed to fertilizer price fluctuations. More efficient use of phosphorus in agriculture and increased recycling, for example from wastewater, can increase resilience in the food system while reducing pollution of lakes and rivers that are biodiversity hotspots and important for drinking water supply."

The report's authors estimate adopting the "50, 50, 50" goal would create a food system that would provide enough phosphorus to sustain over four times the current global population, save farmers nearly US $20 billion in annual phosphorus fertilizer costs and avoid a projected yearly clean-up bill of over US $300 billion to remove phosphorus from polluted water courses.

Phosphorus pollution in lakes, rivers, and coasts accelerates the growth of algal blooms which produce toxins that are harmful to animals and humans who come into contact with or consume contaminated water. The cost of responding to water-based phosphorus pollution in the UK alone is estimated at £170 million per year.

The experts hope their report will raise awareness of the need for sustainable phosphorus management informing collaborations between scientists, governments, farmers and industries.

Dr. Will Brownlie, a University of Edinburgh freshwater scientist who coordinated the "Our Phosphorus Future" report, says that "so far, there has been a lack of intergovernmental action. By providing the scientific evidence that shows threats posed by unsustainable use of phosphorus, as well as putting forward solutions, we hope our report will catalyze change towards sustainable management of this essential nutrient."

Isabelle Vanderbeck of the United Nations Environment Programme, a co-author of the report, adds that "UNEP recognizes the complexity of the nutrient challenge and the potential for economic benefits of improving phosphorus sustainability. Governments should take decisive actions to avoid significant environmental and societal harm due to phosphorus mismanagement." 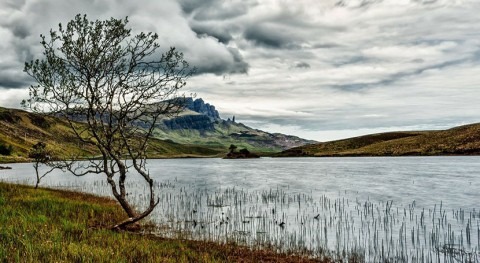 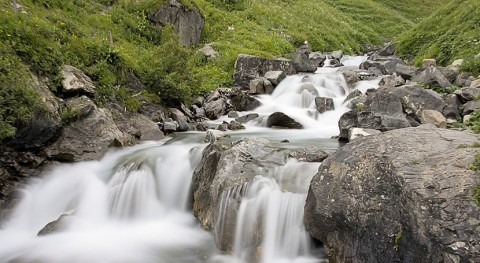 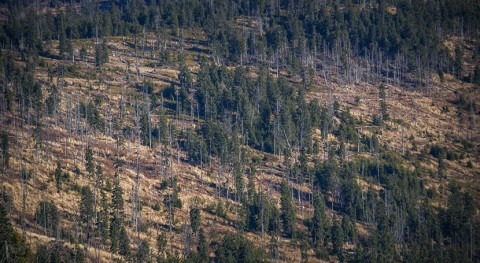 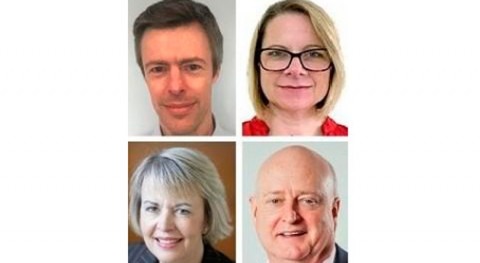 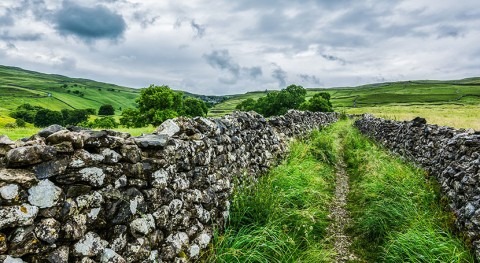 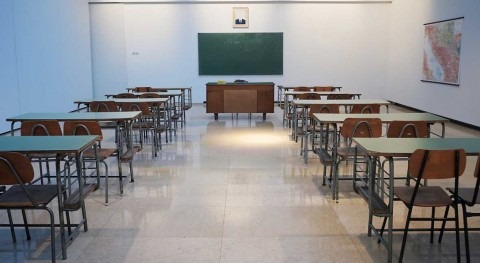