Transboundary waters cover nearly half of the earth’s land surface and account for 60 per cent of global freshwater. Forty percent of the world`s population lives in shared basins, providing them with drinking and domestic water, irrigation for agriculture, enabling industries to function, generating electricity and conserve ecosystem. Today, these shared water resources are under pressure from population growth, climate change and unsustainable development patterns, making cooperation over their management vital.

Encouraging news in this regard were the expressions of interest by over 15 countries to join the Convention on the Protection and Use of Transboundary Watercourses and International Lakes (Water Convention, serviced by UNECE) last week in Geneva.

Iraq, Ghana and Togo formally announced that accession to the Water Convention is currently at parliament level. Several other countries including Bangladesh, Benin, Cameroon, Gambia, Guinea, Ivory Coast, Lebanon, Mauritania, Paraguay, Sudan and Tanzania, raised their interest in the Water Convention and shared progress in this regard.

These announcements were made at the 14th meeting of the working Group on Integrated Water Resources Management (22-24 October 2019), which brought together more than 160 participants from 74 countries and many organizations

The meeting also provided the chance to take stock of progress achieved by activities on assessing the benefits of transboundary water cooperation, inter-sectoral issues in the water-food-energy-ecosystems nexus, and climate change adaptation, among many others. In this regard, participants welcomed the increasing cooperation with the energy sector, the UNECE Group of Experts on Renewable Energy in particular, and the joint activities aimed at promoting the sustainable deployment of renewable energy through a greater integration of inter-sectoral considerations (e.g. water supply and treatment, agro-forestry, etc.) and public participation into planning, policy, and projects.

During the week, other meetings were organized, including: a regional workshop on reporting on SDG indicator 6.5.2 for the pan-European region; an event "Promoting an integrated and inter-sectoral approach to water” organized with the Union for the Mediterranean; and the first meeting of the Expert Group meeting on water allocation, which discussed the development of a handbook in this regard.

Finally, the meeting included an extended interactive session on financing transboundary water cooperation, which was clearly a priority for the participants, and a session to reflect on the fundamental role that national focal points play in advocating and communicating about the Water Convention.

Over the past 25 years, the Convention has proven its effectiveness and has made a real difference on the ground by significantly advancing transboundary water cooperation. Currently, the Convention counts 43 Parties, including almost all countries in the pan-European region sharing transboundary waters, Senegal and Chad. Increasing global accession to the Water Convention therefore offers great opportunities to boost water cooperation efforts worldwide. 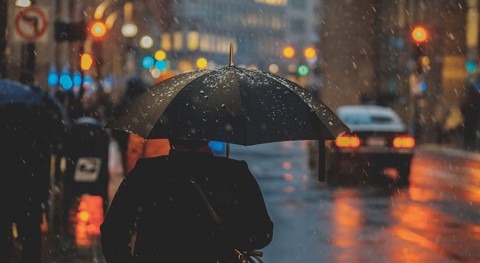 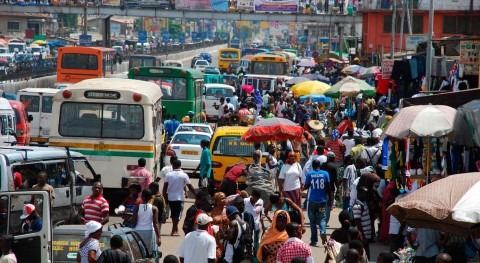