“The latrines in the village are not well maintained,” offered another participant, “so many of us go to the outskirts of the village to finish our business.”

The village is Andoharanovelona, 60 kilometers south of Antananarivo, the capital of Madagascar - one of the world’s poorest countries - where the UN estimates that some 11.3 million people defecate in the open.

The conversation in the village is led by a team of four sanitation practitioners working with a local non-governmental organization known as Miarintsoa.

“When we visit villages that practice open defecation, our main message is how human excrement can contaminate or pollute human beings"

Eugène Rasamoelina, the head of Miarintsoa, asks the participants how often the latrines are used and whether three latrines are enough for all 65 residents. At first, they are too shy to respond, mumbling that this is none of their concern. But Mr Rasamoelina persists and they reluctantly acknowledge that, in fact, they rarely use the latrines at all and instead defecate on the ground, a practice known as open defecation. 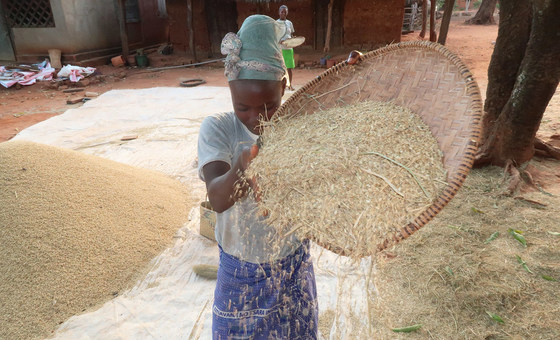 ©WSSCC/Hiroyuki Saito | Madagascar is among the poorest countries in the world. (May 2019)

Careful to ensure the villagers are comfortable continuing the conversation, Mr Rasamoelina takes out a bag of sawdust and asks them to sprinkle its contents on a drawing of the village sketched into the dusty ground to indicate where they defecate. Eucalyptus trees and a pond at the outskirts of the village are soon covered with piles of wood particles, with a few piles placed inside the village, as well.

As they take a long, hard look at the sawdust piles, Eugène Rasamoelina raises the issue of flies and their role in oral-fecal transmission “Flies can transfer fecal material to the food and then to the mouth,” he explains, and a startling revelation comes over the village dwellers. “That’s why I was feeling sick,” said one, “I didn’t realize the danger to our children.”

With the support of the Global Sanitation Fund, managed by the WSSCC, community triggering is being used by 18 implementing partner organizations across Madagascar with the goal of eliminating open defecation

In the “community triggering” approach employed by Eugène and his team, practitioners serve merely as facilitators. Their role is not to pressure community members to stop open defecation immediately but rather to give them the power to make well-informed decisions and to lead their own initiatives to  transform their villages.

“When we visit villages that practice open defecation, our main message is how human excrement can contaminate or pollute human beings,” he says.

According to the World Bank, 77 per cent of the Malagasy population, some 24 million people, is estimated to live on less than US$1.90 a day, which places Madagascar among the poorest countries in the world. Open defecation is often related to poverty. 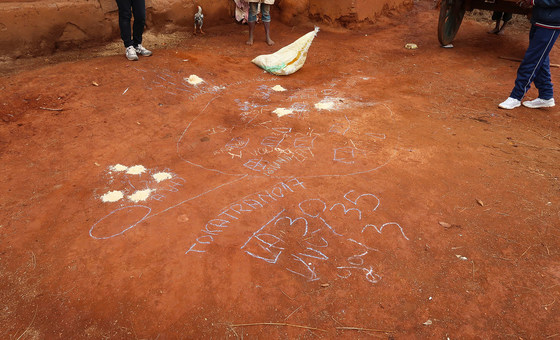 ©WSSCC/Hiroyuki Saito | Piles of sawdust on a village map mark where people in Andoharanovelona in Madagascar defecated in open areas. (May 2019) ​​​​

With the support of the Global Sanitation Fund, managed by the UN’s Water Supply and Sanitation Collaborative Council (WSSCC), community triggering is being used by 18 implementing partner organizations across Madagascar with the goal of eliminating open defecation. As of December 2018, more than 17,000 villages have been declared open defecation free and 3.74 million people use improved latrines.

Villagers are recommended to clean up or transform open defecation sites into playgrounds or other public gathering places to stop the contamination and transmission of disease.

Any new latrines need to be fly-proof to prevent excrement being passed between people and animals and all people are encouraged to practice good hygiene by washing their hands after using a latrine.

WSSCC’s Sue Coates, says that stopping open defecation is not a final stop for the communities, but just the beginning of a series of life improvements.

“After working hard to make their own villages free from open defecation,” says Ms Coates, “communities become increasingly resilient and willing to continue sanitation improvements. And they’re better-positioned to tackle other issues such as menstrual hygiene management, health, nutrition and economic growth.” 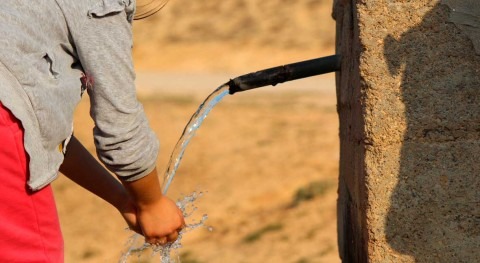 UN-Water Chair: After the pandemic we must build hope through water and sanitation 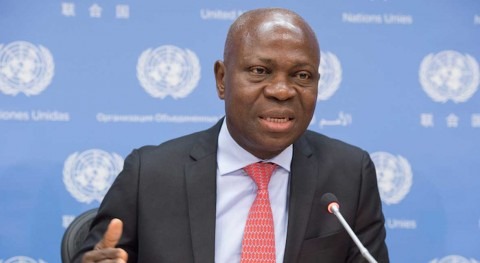 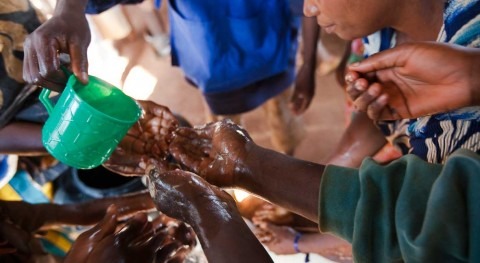 Strengthening preparedness for COVID-19 in cities and urban settings 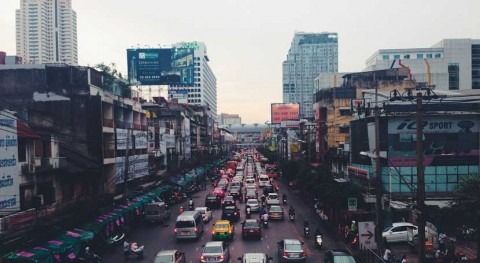 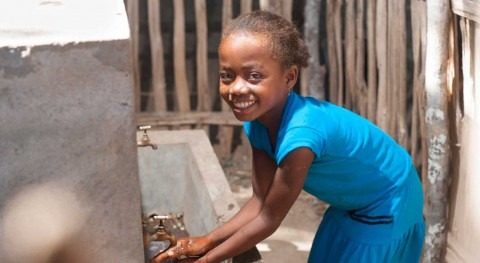 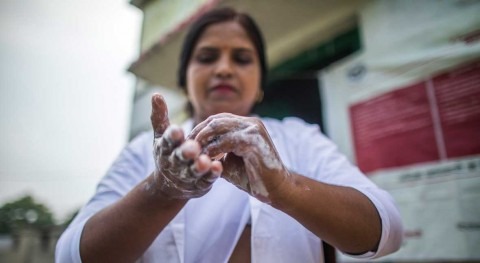 Progressive realization of the human rights to water and sanitation 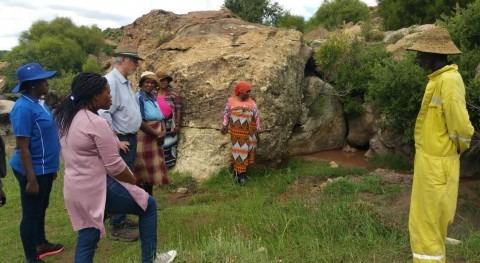 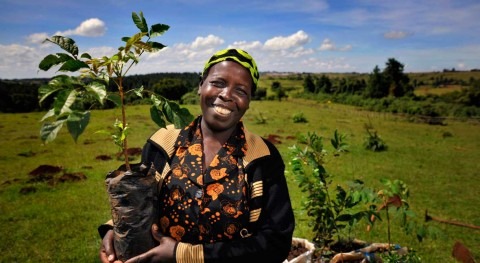 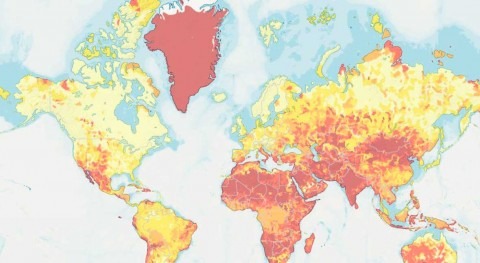 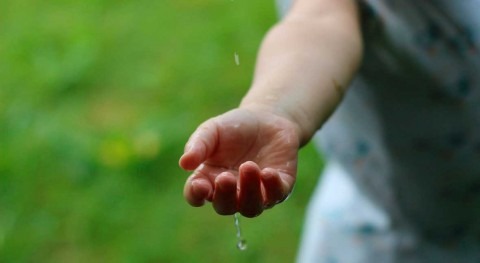 10 years of the human rights to water and sanitation 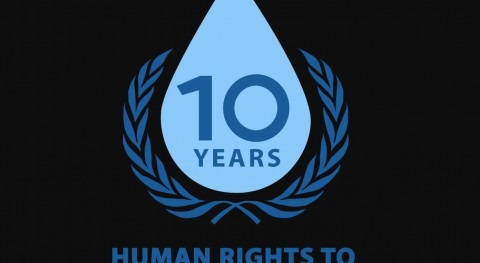 WHO launch new global review of WASH and health 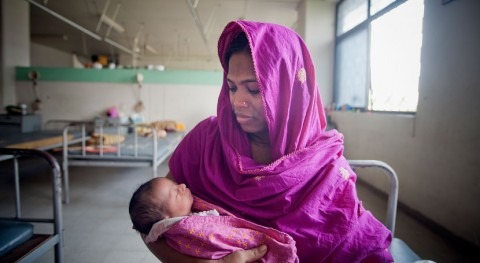 New handbook for primary schools with focus on water 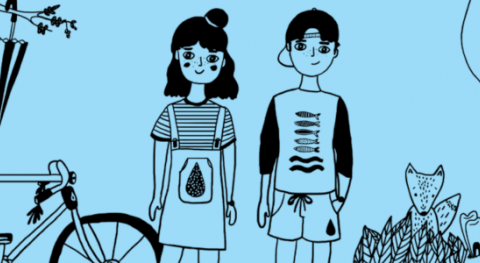 Water can help win the race to limit climate change 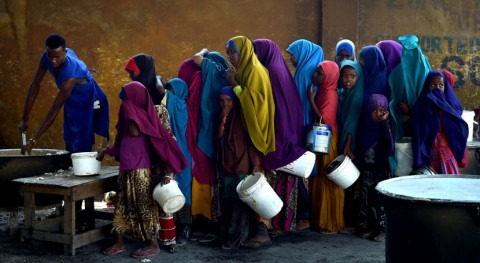 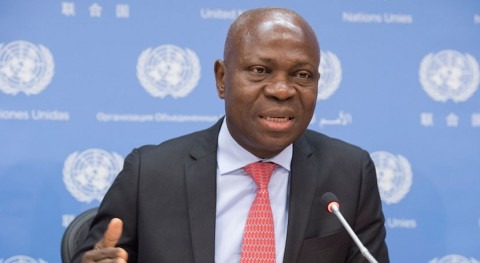 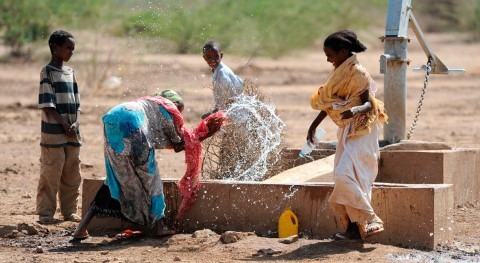