Among the extreme weather impacts resulting from climate change, drought is a growing problem around the globe, leading to frequent wildfires, threats to water resources, and greater food insecurity.

Drought is monitored across the world – including Connecticut – with alerts going out when conditions become sufficiently dry to merit a notification. However, by that point, it is often too late to respond. Researchers from UConn have found a way to predict drought conditions weeks or even months before they happen, not by looking at meteorological data, but rather at plants. The study was published this week in the journal PNAS.

The study focused on a type of drought, called a flash drought, which is characterized by rapid onset that can quickly intensify and lead to devastating results. Typically, flash droughts last one to two months but sometimes continue as a conventional drought for longer durations, explains UConn Professor of Environmental Engineering and a Fellow of the American Meteorological Society Guiling Wang.

The U.S. witnessed major flash droughts in 2012 and in 2017. Wang cites how the 2012 drought resulted in a record rise in food prices in the United States. Existing monitoring technology is not able to predict these swiftly arriving droughts, so to better understand them, the researchers focused on the 2012 and 2017 data.

“We looked at evapotranspiration, temperature, soil moisture, vapor pressure deficit, and remote sensing data on vegetation to see how the drought progresses and how plants respond. One signal really stood out,” says Wang.

When photosynthesis occurs, the pigment chlorophyll emits a small amount of light. This fluorescence, called solar-induced chlorophyll fluorescence (SIF), is monitored via satellite and serves as a useful proxy for measuring the level of photosynthesis happening. SIF is a more accurate reflection of photosynthesis than other satellite signals such as the Normalized Difference Vegetation Index (NDVI), says Wang.  Photosynthetic output fluctuates with seasons and other conditions, and the researchers noticed interesting trends in SIF ranging from two weeks to two months prior to the onset of a flash drought.

“We could see a strong signal that preceded the droughts, indicating a slower-than-usual increase of SIF at a time when plant photosynthesis is expected to rapidly increase. We were expecting to see a response that lagged the drought. Instead, we saw the signal weeks to months before the signal of the drought was captured by the U.S. Drought Monitor (USDM). We then realized this is no longer just about the response to drought, but more importantly, how we forecast it,” Wang says.

One of the next steps in the team’s research is to identify exactly what is behind these changes in SIF trajectory.

“The signal may be due to depletion of moisture in the soil, low moisture in the air, high temperature making the air relatively dry, or any combination of these factors that progressively affect the growth condition,” Wang says.

Environmental Engineering PhD student and first author of the paper Koushan Mohammadi says, “Existing drought warning systems require high-quality hydrometeorological data that are not available or are sparse in many regions of the developing world. Our approach can support the development of a global early warning system to help protect human food security. I plan to extend our study to developing regimes where rain-fed agriculture is the mainstay and extremely vulnerable to flash drought.”

With some lead time, stakeholders may be able to implement proactive measures to better weather the drought and potentially mitigate some of the negative effects.

The SIF signal is promising and the team plans to research its utility further, “These are very neat results, but we do need to understand them better to ultimately develop robust models for sub seasonal to seasonal predictions, whether it is for drought or other conditions.” 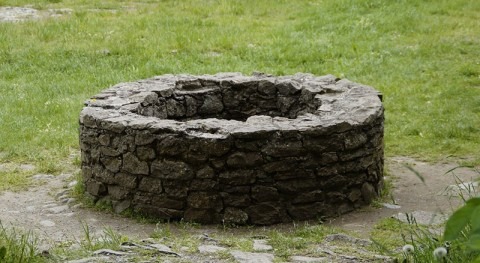 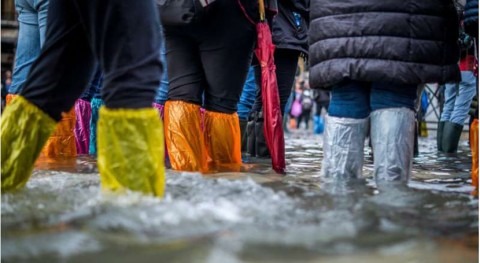 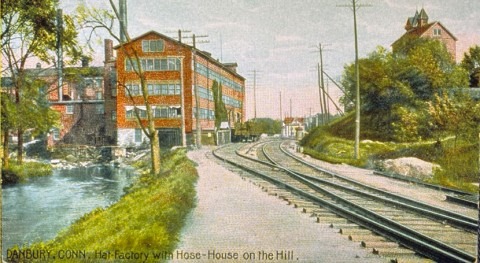 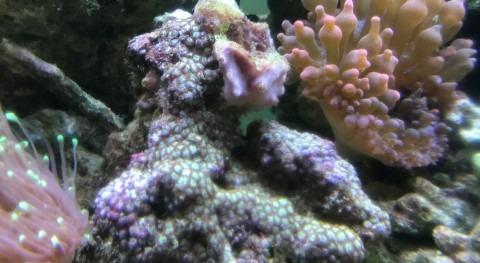 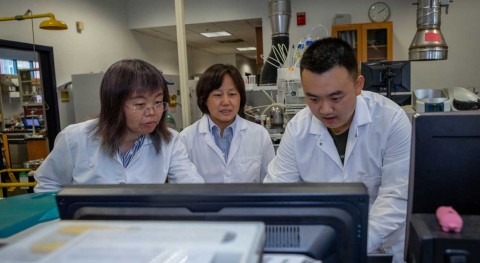 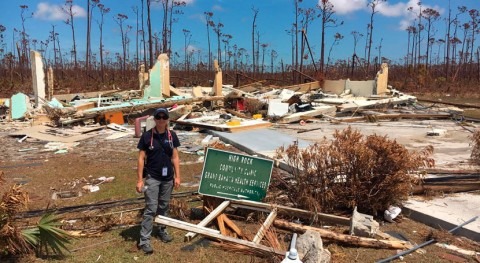