The overuse and misuse of antimicrobial medicines and chemicals has become the main driver of antimicrobial resistance (AMR) and drug-resistant infections that threaten human health and the global economy.

Given that development, the UN has designated November 18-24 as World Antimicrobial Awareness Week, to remind us all to handle antimicrobials with greater care.

Antimicrobials – which range from antibiotic and antiviral medicines to disinfectant and antiseptic chemicals – help prevent or treat human, animal and plant infections and have contributed immensely to health and progress worldwide.

Now, however, common antibiotics, as well as first-line antimicrobials for infectious diseases such as HIV and malaria, are becoming less effective. The World Health Organization reports that 700,000 people die from drug-resistant diseases every year. If this threat continues unchecked, 10 million people are predicted to die every year and the world will lose USD $100 trillion by 2050.

Most worrying, an estimated 90% of the world’s urban growth is anticipated in Africa and Asia, where populations are most vulnerable to drug-resistant bacteria. Increasingly, multilateral organizations and national governments are adopting measures to reduce unnecessary antimicrobial use by humans, including in our food chain.

From 2000 to 2015, human consumption of antibiotics increased 65%, led by low- and middle-income countries (LMICs) where GDP has risen in parallel with antibiotic use, overuse and misuse.

Meanwhile, antimicrobial use in animal farming is nearly triple that of human consumption and is on track to reach 200,235 tons in animals and 13,600 tons in aquaculture by 2030 as producers work to reduce infection and increase animal growth.

Data on antimicrobial use in plants is limited, but the presence of resistant bacteria has been detected on 25% of plant-based foods from all world regions, indicating that food likely is contributing to greater AMR.

The excessive use of antimicrobials in humans, animals, and plants also puts environmental health at risk

The excessive use of antimicrobials in humans, animals, and plants also puts environmental health at risk. But environmental transmission via soil, air, or water receives relatively little attention as an AMR driver.

Depending on the drug, humans and animals can excrete waste with up to 90% of antimicrobial compounds or metabolites still active, which can end up untreated in the environment.

Unsafe disposal of antimicrobials and wastewater from hospitals, pharmaceutical manufacturers, municipal treatment plants, and farms are recognized as hotspots for the introduction and evolution of more resistant strains (i.e., superbugs). This pollution can consequently compound human AMR exposure through contaminated soils and water supplies that sustain our environment, or are used to produce food, for drinking, cleansing and recreation.

Increasing access to safe water, sanitation and hygiene (WASH) and raising capacity for wastewater treatment are the primary environmental interventions to reduce the spread of AMR.

However, current statistics paint an alarming picture of whether these efforts are enough to address environmental risks, as a quarter of humanity does not have access to safe water and just over half of the world’s wastewater is treated. Of particular concern are large swathes of Africa, Asia, Latin America, the Middle East, and Eastern Europe, which report limited treatment of, or have no data on, domestic and industrial wastewater flows.

At current rates of progress, universal WASH and wastewater treatment is unlikely to be achieved soon, which highlights the need to put into place now additional measures that protect environmental waters from these AMR exposure pathways.

Environmental waters are aquatic environments that can function as both AMR reservoirs and pathways and their protection, therefore, is critical in AMR stewardship. Environmental waters refers to the world’s diverse natural and man-made water bodies, ranging from wetlands that shelter wildlife and nurture local ecosystems, to groundwater and surface waters from which we draw supplies or discharge wastewater into.

One could argue that environmental water AMR protection is inherent in measures that reduce antimicrobial use upstream, and enhance WASH and municipal and industrial wastewater treatment strategies downstream. But wastewater treatment from a major contributor to environmental pollution – agriculture – tends to be overlooked, despite the fact that this industry uses the largest amount of antimicrobials, 70% of global freshwater, and discharges the majority of its wastewater and runoff untreated into the environment.

The combination of poor WASH coverage and inadequate domestic, industrial, and agricultural wastewater treatment puts half a billion people that rely on unimproved water from polluted environmental waters at greater risk of AMR exposure and infection.

The UN should support surveillance, regulation and enforcement of water and land protection legislation and development of AMR-related water quality standards – to prevent and mitigate environmental AMR risks, as well as equitably address human, animal, and environmental AMR threats. 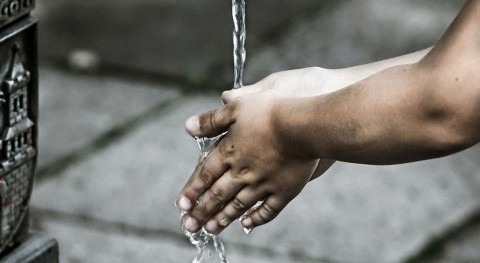 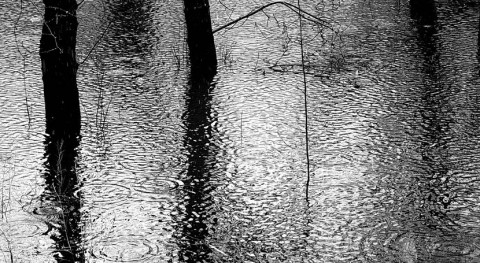 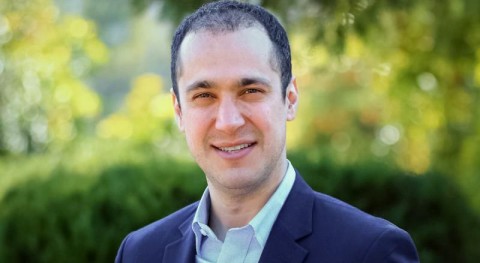 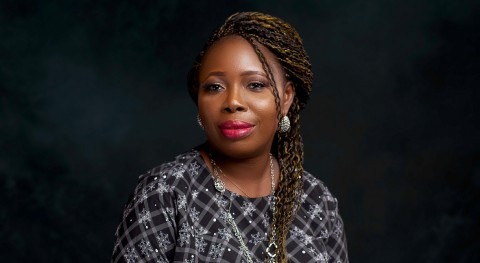 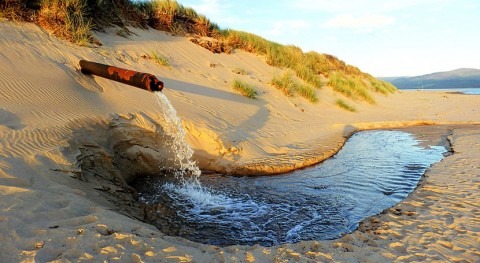 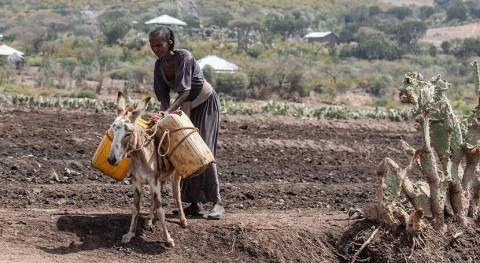 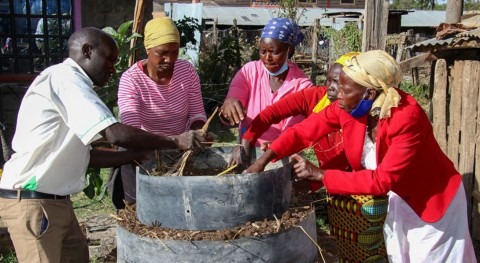