Necesidad que mata (A need that kills), by Abraham Lemus (Mexico), finalist in the Micro-documentary category of the We Art Water Film Festival 3

According to the WHO, there are over 400 million people in the world affected by fluoride pollution in water and more than 140 million that suffer the consequences of the presence of arsenic in around 70 countries. These are two types of the so called natural pollution of water, which usually appears in aquifers when water, flowing underground, dissolves different compounds that can be found in the different soil layers. Among them, the most important ones are the fluorine salts (fluorides), which is the way this element is found in nature, and arsenic, a very common metalloid found in the atmosphere, the hydrosphere and the soil; there are other natural pollutants such as manganese, uranium, radon, cesium and lithium.

The paradox of fluoride

Fluoride is found in all natural waters to a greater or lesser extent; in general, most freshwater contains no more than 0.3 mg/liter. It is an indispensable micro-mineral for the human body, as it has an essential function in the formation of bones and the maintenance of dental enamel. In fact, the use of fluoride toothpaste has provided good results in the prevention of tooth decay; and water fluoridation has also been shown to be effective in cases of osteoporosis in areas with a lack of fluoride in drinking water and food.

However, it can be very harmful when ingested in excess. The limit established by the World Health Organization (WHO) for human fluoride consumption is of 1.5 mg/liter. Eating or drinking an excessive amount causes fluorosis, a disease that during the period of dental formation (before the age of 8) may produce the opposite effect to the benefits of fluoride in reduced doses: brittle teeth and skeleton, alterations in the development of the nervous system and skin pigmentation problems. In many cases, the symptoms do not appear until after an unknown and prolonged exposure, increasing the damage to the health of those affected. In fact, the use of fluoride enriched products, such as toothpaste, is discouraged in minors, due to their negative influence on the development of the nervous system.

Fluorosis is endemic in 22 countries. The most affected ones are India, China, Ethiopia and Mexico. In some areas of Mexico, such as the state of Guanajuato shown in the short film, 40% of the population suffers from severe fluorosis mainly due to the drinking of water from the more than 23,000 existing wells, 5,000 of which are illegal and lacking any kind of control.

The fluorosis epidemic has expanded due to the overexploitation of aquifers, which forces locals to drill deeper and deeper, reaching in some cases 200 meters. In these deep groundwater zones, the accumulated water may have been in contact with the soil for 2,000-35,000 years. This “old “water can carry higher concentrations of fluoride and arsenic. This is what happens in Guanajato, where the aquifers have been overexploited by farming and industrial and tourist activities with poor hydric management.

Arsenic, the most aggressive natural pollutant 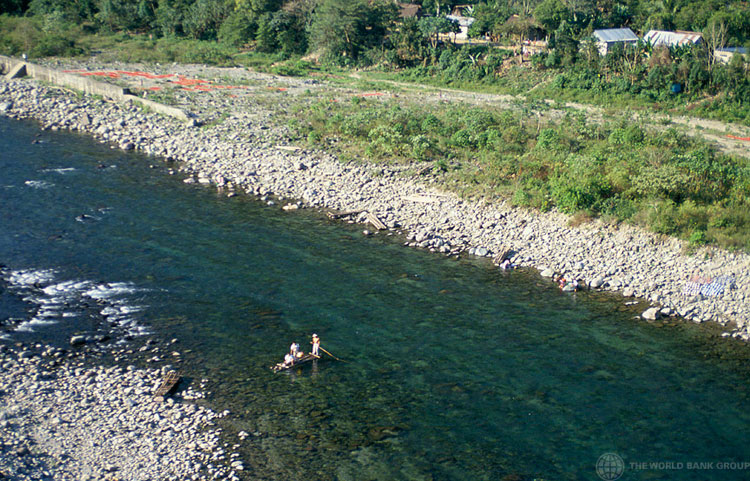 Arsenic is one of the 10 chemical substances the WHO considers to be of greatest public health concern. According to the organization, the natural pollution of groundwater by arsenic affects more than 140 million people in 70 countries on all continents. In addition to Mexico, arsenic is naturally present in high levels in the groundwater of several countries, mainly Argentina, Bangladesh, Chile, China, India and United States. In these cases, the overexploitation of aquifers is also the cause of poisoning.

The maximum threshold established by the WHO is of 10 micrograms per liter (10 μg/liter). In some areas, like Guanajuato, the Geoscience Center of the Universidad Nacional Autónoma de México (UNAM) has found arsenic in the water of the region, at levels that are five times higher than those indicated by the WHO; also lead and fluoride in a very high concentration, mainly in the regions close to San Luis de la Paz.

Arsenic present in water is also transmitted to the food prepared with it and by agricultural irrigation, although the human intake through food is usually much lower than the one produced by polluted water.

According to the WHO, prolonged exposure to arsenic through the consumption of polluted water and food can cause cancer and skin injuries. It has also been linked to development problems, cardiovascular and neurological diseases and diabetes. In this case too, the symptoms are not evident in the short term.

From rainwater to technology 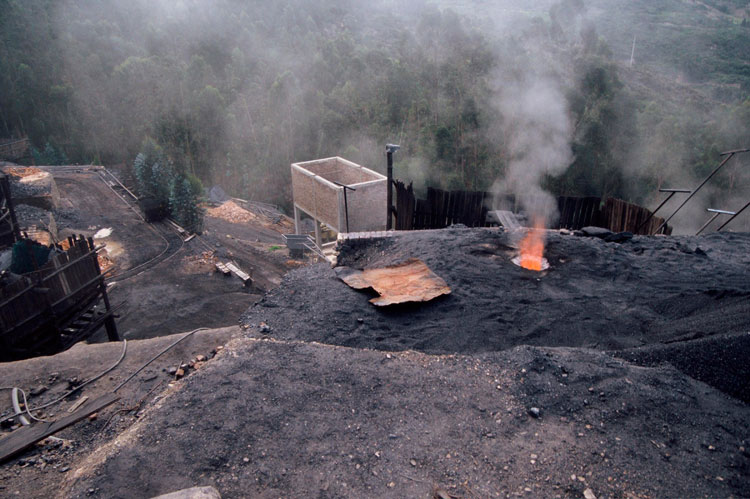 Arsenic contamination of water is in many cases the consequence of industrial and mining activities. In the case of fluoride, the contamination can be caused by industrial waste or wastewater, mainly from the steel and aluminum industry, from fertilizers, from the manufacturing of enamels and glass, rubber and adhesive starch, as well as from the treatment of leather. The first step to preserve the population is to detect these uncontrolled activities and impose the international regulation. Long term interventions are also required to plan the reduction of the exposure of people linked to different industrial processes.

As for the natural presence of fluoride and arsenic in water, first it is necessary to inform the population of the importance and causes of the problem and to establish an efficient and transparent monitoring system. It is necessary that the members of each community understand the risks linked to the exposure to high levels of these pollutants. It is also essential to continuously monitor high-risk populations to detect the first poisoning symptoms. In many cases governments do not do this to avoid harming other interests or simply because they lack adequate governance of the resources.

The search for unpolluted aquifers is paramount, although many times one same basin shares the same geological composition, and it is therefore difficult to find salubrious aquifers at a low cost, as is the case in many areas of India, Ethiopia and Bangladesh. In those cases, the collection of rainwater can be a part of the solution, especially in areas of high rainfall, such as Bangladesh, where the domestic collection systems are very efficient when it comes to fighting the endemic poisoning of the population by arsenic.

In many cases, however, the removal of pollutants is the only efficient solution, and therefore it is necessary to resort to technology. In the case of fluoride there are already several systems in the market, with different levels of difficulty for their implementation and different degrees of efficiency, such as the systems based on absorbents (activated alumina, metal oxides, calcium hydroxide, active carbon, zeolites, clays, etc.) or more complex systems such as reverse osmosis or electrodialysis.

In all cases, the education and participation of the community are key elements to ensure a positive result; but even more so is the ability to access investment to develop and implement these technologies in the poorest areas, which are the most affected by this pollution, almost always silent until it is already irreversible.