Average sea surface and land temperatures across large parts of the world are forecast to be above normal in September-November, despite the expected absence of a full-blown El Niño event, according to the World Meteorological Organization (WMO).

El Niño and the Southern Oscillation (ENSO) is a naturally occurring phenomenon involving fluctuating ocean temperatures in the central and eastern equatorial Pacific coupled with changes in the atmosphere: It is associated with hazards such as heavy rains, floods and drought in different parts of the world.

According to the quarterly ENSO update released by WMO today, sea surface temperatures in the tropical Pacific, which generally have been at borderline to weak El Niño levels since October 2018, returned to neutral levels in July. Atmospheric indicators also transitioned to neutral.

El Niño typically has a warming influence on global temperatures, whilst La Niña has the opposite effect. But even so-called ENSO neutral months are warmer than in the past as air and sea surface temperatures and ocean heat have increased due to climate change. With more than 90% of the energy trapped by greenhouse gases going into the ocean, ocean heat content reached new record levels in 2018.

“July 2019 was the hottest month on record, with heatwaves and other extreme weather, even without a strong El Niño event,” said Maxx Dilley, Director of WMO Climate Adaptation and Prediction Branch. “The signal from human-induced climate change has now become more powerful than that from a major natural force of nature,” he said.

Slightly above average sea surface temperatures are most likely for the rest of 2019 and into early 2020, although remaining within ENSO-neutral levels. The chance of neutral conditions during September-November 2019 is estimated at about 60%, while chances for El Niño and La Niña are about 30% and 10%, respectively. Although neutral conditions are most likely through the December-February 2019-20 season, the chance for a return to El Niño rises slightly to 35%, according to the Update, which is based on forecast models and expert opinion from around the globe. 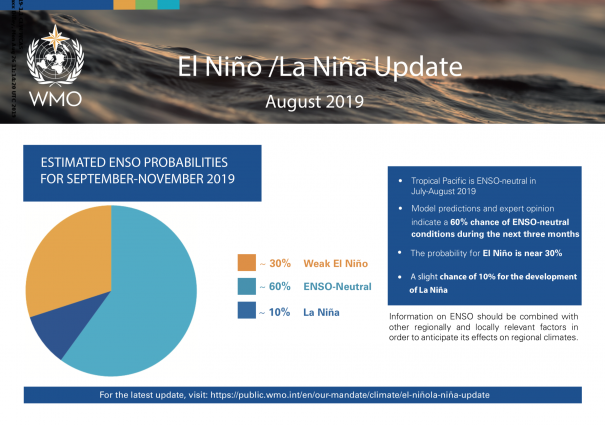 WMO also issues a Global Seasonal Climate Update, which factors in other climate drivers such as the Indian Ocean Dipole.  The outlook for expected regional climate anomalies contained in the Global Seasonal Climate Update is based on climate model predictions around the world from WMO Global Producing Centres of Long-Range Forecasts compiled by a lead centre hosted by the United States National Oceanic and Atmospheric Administration and the Korea Meteorological Administration.

Near-average precipitation conditions are expected in the central and eastern equatorial Pacific, with above normal precipitation in the western Pacific and southwestern Indian Ocean extending into equatorial Africa. Significant areas of expected below normal precipitation over the coming three months include southern and western Africa, Oceania and Australia, and the Caribbean and north-eastern South America.  There is an outlook for expected wetter than normal conditions in the Horn of Africa.  Additional information is available for these regions from WMO Regional Climate Centres and National Meteorological and Hydrological Services in affected countries.

“These expected anomalies, if they materialize, will have human impacts”, said Mr Dilley.  “Seasonal forecasts provide actionable information for implementing measures to increase resilience in climate-sensitive sectors such as agriculture, health, energy and water management, and for disaster prevention and management in such cases” he said. 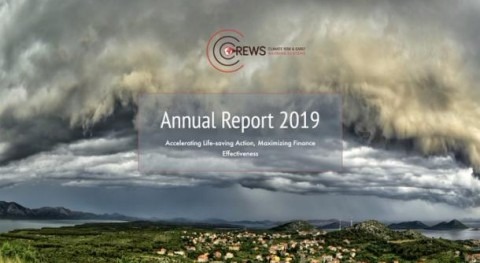 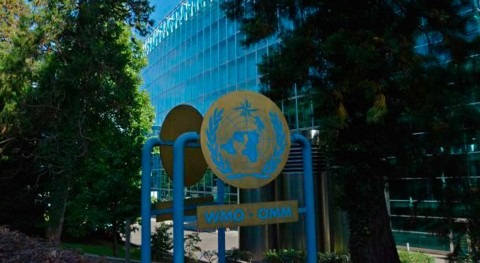 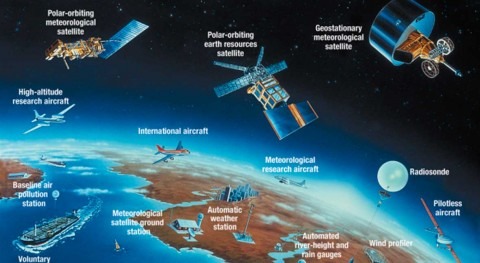 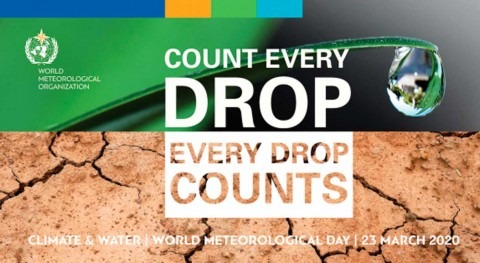 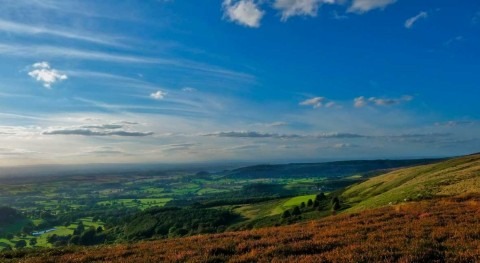 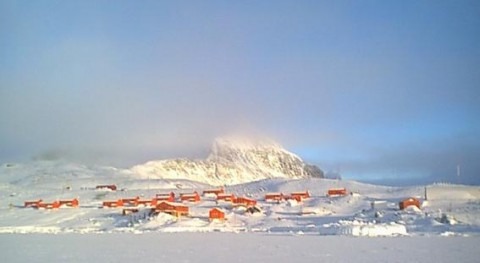 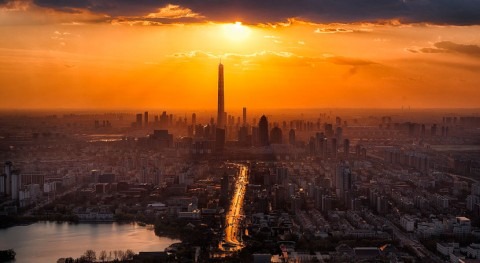 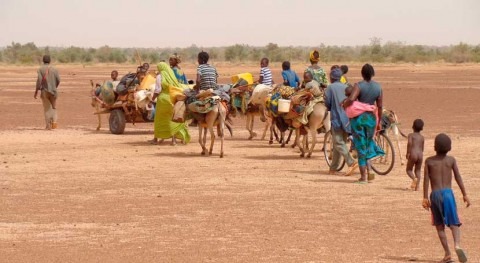 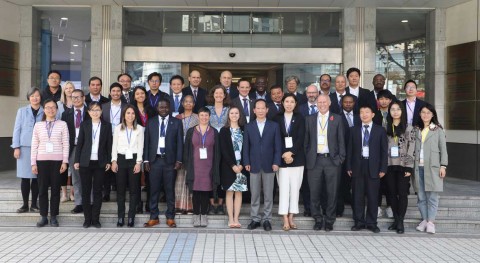 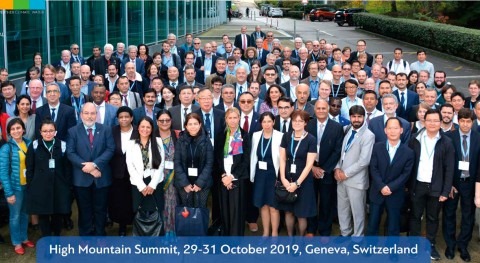 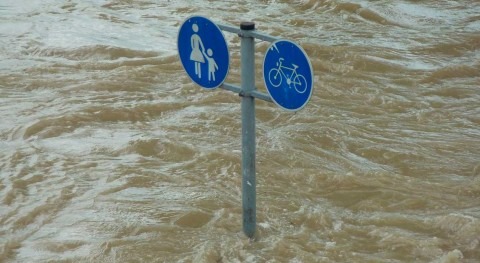 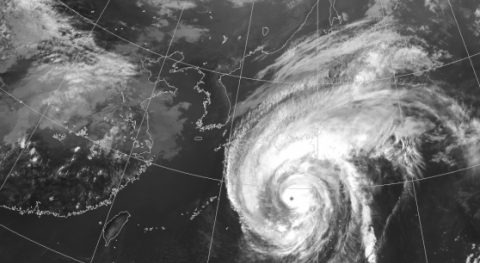 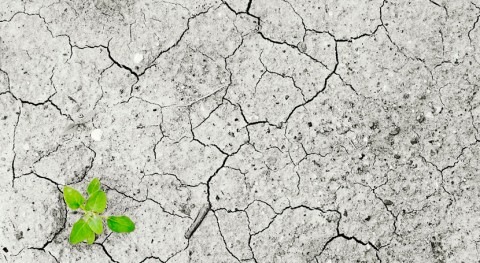