A new wastewater treatment system installed in a town in the Czech Republic will protect valued fishing ponds and raise the quality to required EU environmental standards.

Packaged wastewater treatment plant provider WPL installed a below-ground system in Klimkovice, in the country’s Moravian-Silesian region, as part of a municipality-led project to construct a first-time sewerage network to serve 340 of the town’s residents.

Some 110 properties will connect to the new system, replacing ageing septic tanks that had been seeping into streams which flowed into the popular fishing ponds, impacting the quality of the waters, which have protections under the EU’s Water Framework Directive. The project was welcomed by the local community and its successful completion marked with an opening ceremony.

Frantisek Lindovsky, WPL’s manager for central Europe, said: “It was the municipality’s aim to protect the ponds and provide a clean and healthy environment for the fish, which is why the decision was taken to invest in a new sewer network and sewage treatment plant. WPL’s technology was considered the most suitable because our treatment units are modular, compact and ready-to-use.

“The completed system, which will be fed by the town’s new sewer network, will significantly improve the quality of the local streams and fishing ponds and ensure they meet the environmental standards set out by the EU.”

The project team had to overcome significant challenges caused by high groundwater levels, which hindered installation of the treatment tanks. To manage this, engineers built a temporary well so that water could be continually pumped out and levels kept down throughout construction.

The project team had to overcome significant challenges caused by high groundwater levels, which hindered installation of the treatment tanks

To protect the below-ground units from excess groundwater the excavation was fully backfilled with water-resistant concrete. A small biological pond was also constructed by a municipality-sourced supplier to provide tertiary treatment and extra capacity was built into the system to cater for population growth.

The scheme was financed by the EU Cohesion Fund, which aims to promote sustainable development, and the Ministry of the Environment of the Czech Republic.

The mayor of Klimkovice, Jaroslav Varga, said: “The area’s fishing ponds are used for fish farming as well as leisure, so it was important to protect them.  Installation of the project was executed without any problems and WPL worked with us very proactively. We’re happy they will assist us in the first few months of operation.”

Lindovsky said: “The mayor considered this to be a very successful project because it was on time and within budget and they wanted to celebrate completion with drinks and a speech. As wastewater treatment specialists it is very satisfying to see the pride taken in the new system and the level of appreciation for the environmental benefits it will bring.”

The site will be managed by the municipality with WPL providing supervision and support. 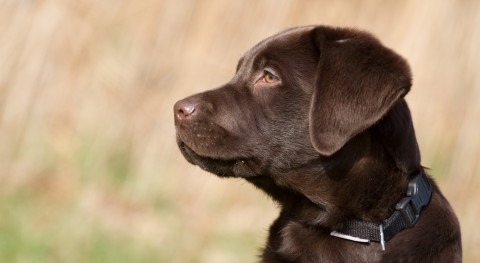 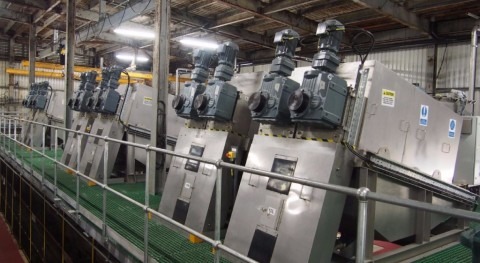 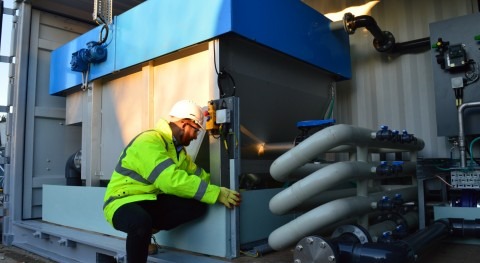 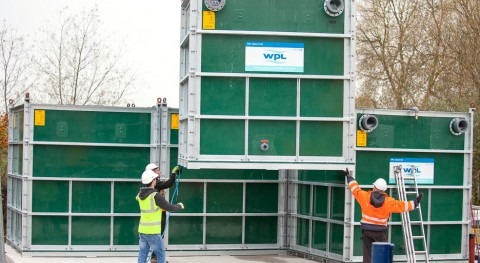 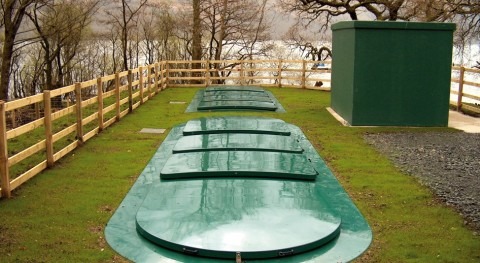 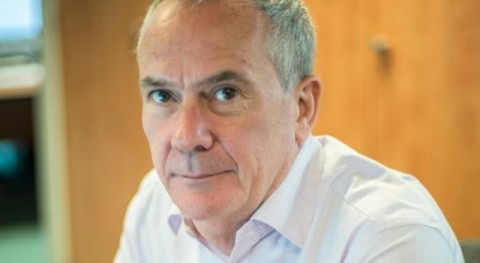 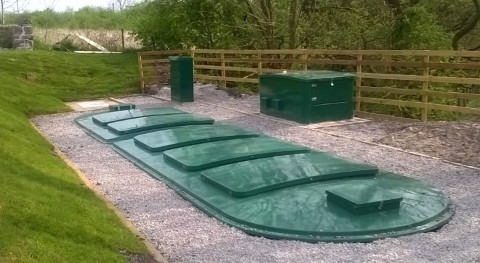 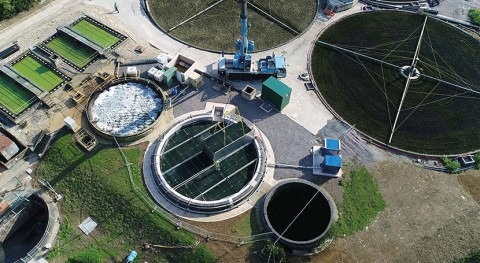 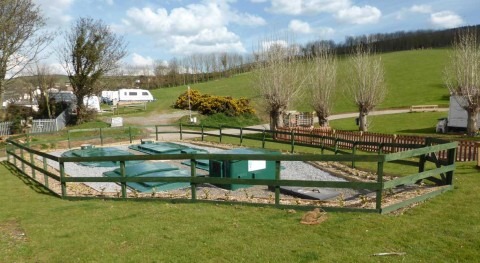 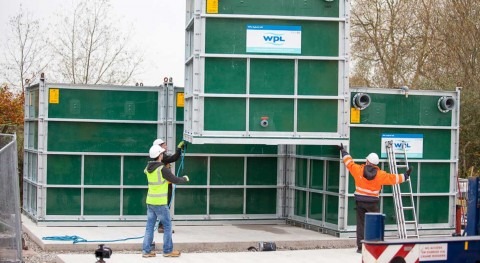 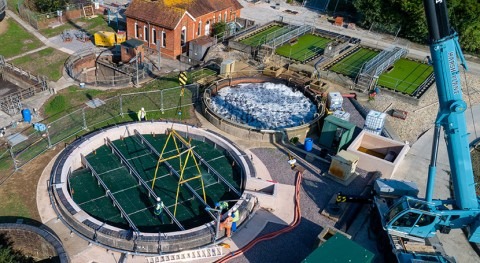 Harnessing the benefits of process patents 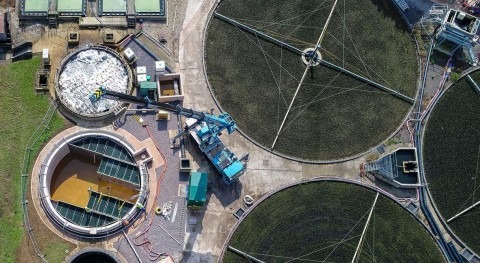 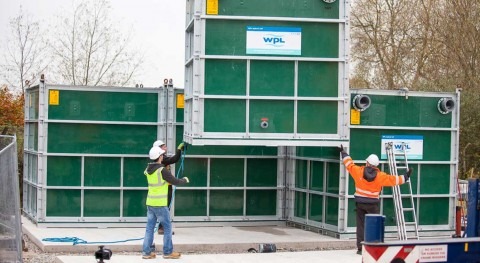 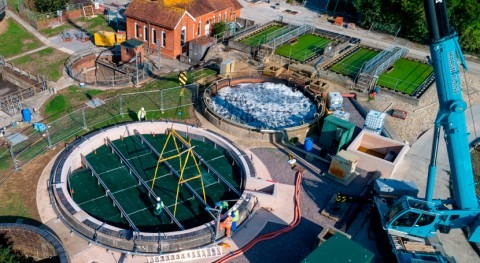 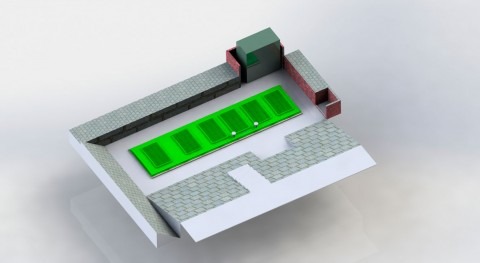