Concentrations of pharmaceuticals in rivers and lakes have significantly increased across the globe over the past 20 years, according to a new studypublished in the journal Environmental Research Letters. The risk of ecological damage from the residue of two pharmaceuticals, for example — carbamazepine, an anti-epileptic drug, and ciprofloxacin, an antibiotic — was 10 to 20 times higher in 2015 than in 1995, the study found.

Traces of medicines get passed into waterways through the excretion of active drugs in human waste, the disposal of unused medicine down drains, and run-off from livestock farms. The medicines can cause serious environmental harm: Chronic exposure to carbamazepine, for example, has been shown to alter feeding behavior and reduce egg viability in zebrafish, as well as reduce reproductive success in crustaceans. Antibiotics, including ciprofloxacin, can alter major nutrient cycles and decrease the effectiveness of bacteria-based wastewater management systems. 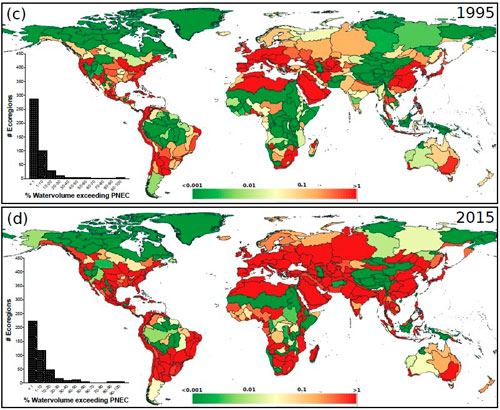 The environmental risks of ciprofloxacin in fresh water have increased worldwide between 1995 and 2015. Inset: Counts of ecoregions where specific percentage of the water volume exceeds PNEC, or "predicted no effect concentrations." R. OLDENKAMP ET AL, ENVIRONMENTAL RESEARCH LETTERS

A team of scientists, led by researchers at Radboud University in The Netherlands, created a new model estimating carbamazepine and ciprofloxacin concentrations over a 20-year period in 449 aquatic systems around the globe.

“Our model predicts a relatively high environmental risk for ecoregions in densely populated and dry areas such as the Middle East,” Rik Oldenkamp, lead author of the new study, said in a statement. “Yet those are precisely the areas where there is little data on pharmaceutical use and concentrations in surface waters.”

Oldenkamp noted the new model should act as a guide for a more thorough investigation into pharmaceutical residues in waterways. When he and his colleagues compared the models’ results to samples from four river systems, they found actual concentrations were higher than model results by one or two orders of magnitude.

“Our model shows a particular need for new data in these types of areas,” he said. “The model is really a starting point for creating an insight into the environmental risks posed by pharmaceuticals all over the world.” 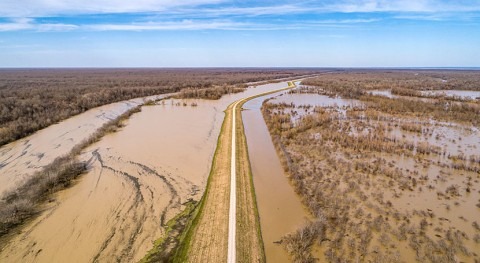 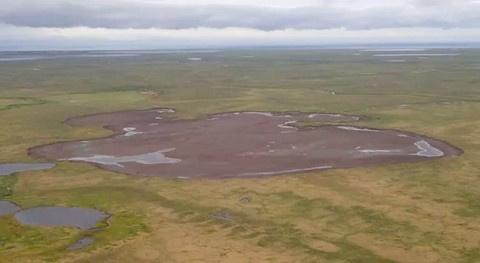 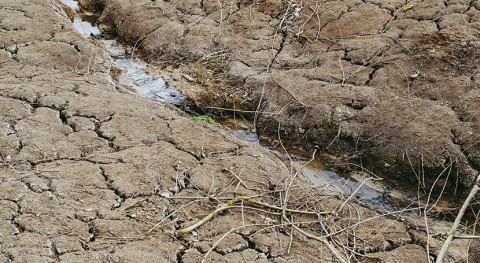 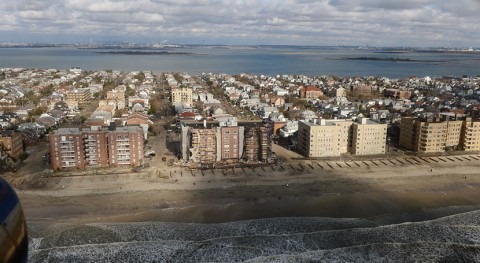 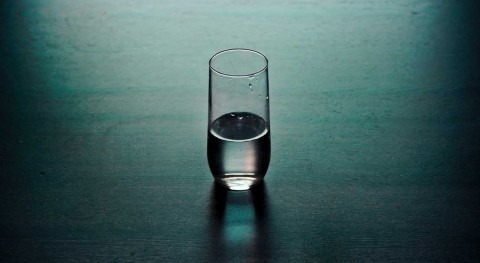 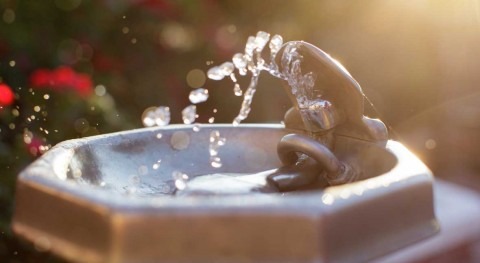 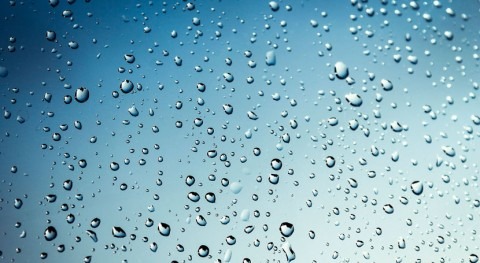 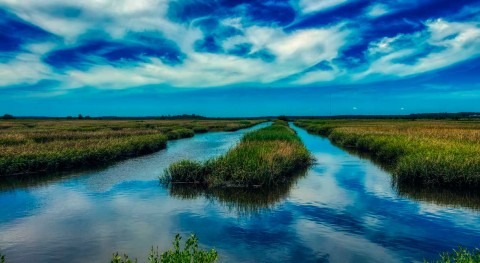 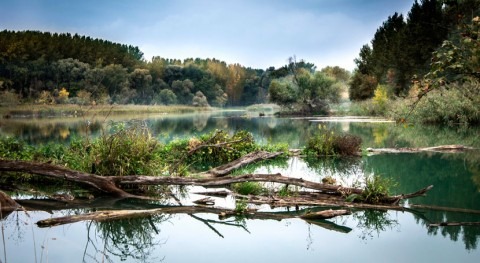