What is a cenote? 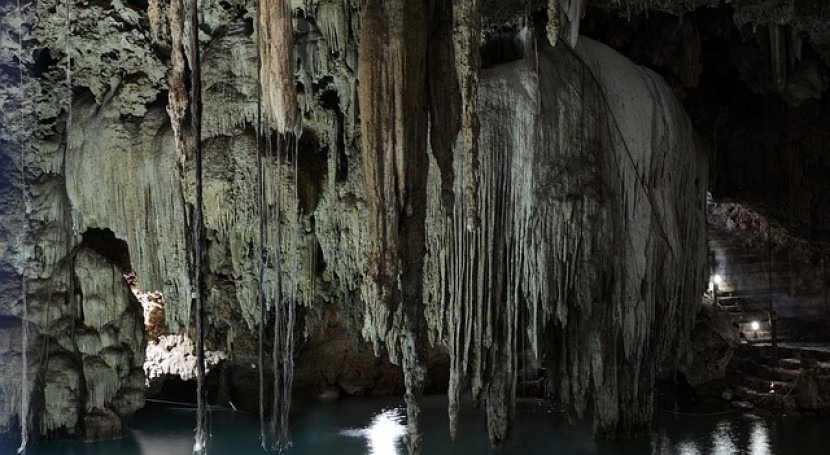 The term cenote comes from the Mayan word ts'ono'ot or d'zonot, and they are typical in the Yucatan peninsula.

A cenote is a deposit of spring water located in certain geological depressions, where groundwater from an aquifer is exposed because of the collapse of a cave's ceiling. They are part of aquifers and are connected to underground tunnels.

The main type of rock in a cenote is limestone or saskab (unconsolidated limestome) containing calcium and magnesium carbonates, and leads to the formation of these freshwater bodies typical in the Yucatan peninsula (Mayan region). They can also be found in other parts of the American continent, usually at a certain depth.

2 . How are cenotes formed?

A cenote forms when the limestone bedrock surface dissolves, collapses, and leads to karstification:

3 . How are cenotes recharged?

Water comes mainly from rain, is retained by the vegetation and goes through the rock, where it stays. Once water infiltrates, it recharges aquifers and part of the water reaches the geological depression generated, recharging the cenotes.

In the past, the people that lived in the Yucatan peninsula would use the water in the caves and cenotes, and would celebrate rituals in them. Currently, they continue to depend on cenotes and their caves, given the enormous benefits that can be derived from them. If cenotes are not preserved the biodiversity which is associated with them can be threatened, as well as the economic activities that depend on them.

The economic activities that depend on the water from cenotes include agriculture, mining, forestry, livestock farming and tourism. At the same time, these activities can have an impact on water quality. Aquifer units and water are connected, therefore, if a cenote becomes polluted, the rest of the aquifer will also become polluted. Moreover, cenotes have a fragile structure and they wear away easily; dripping water forms pores which can lead to parts of it collapsing.

Cenotes form ecosystems that are rich in flora and fauna, both in the cenote and its surroundings. They are connected to other ecosystems through underground tunnels, which in many cases reach the ocean. Near the coast, seawater can also enter the maze of tunnels, mixing with freshwater, which floats over the salt water since it is lighter. At the same time, cenotes are connected with a great diversity of habitats: rainforests, mangroves, wetlands, and even the Mesoamerican Reef, home to a huge variety of life forms that depend on the water from the cenotes and aquifers. 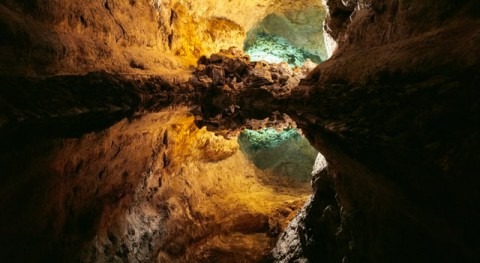 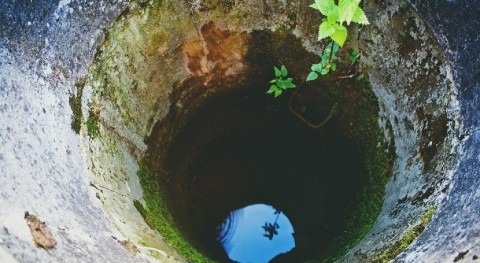 What is an aquifer? 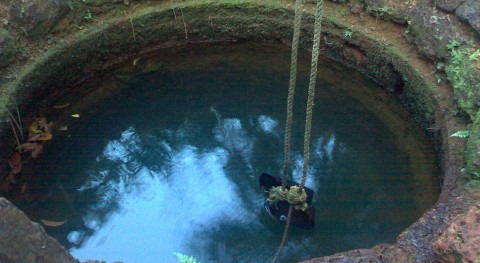