Why sustainability deserves a seat at your board room table

Gillan Taddune
Contact author
Gillan Taddune is the CEO of Banyan Water, the leading provider of total water management software. Under her leadership, Banyan has saved more than three billion gallons of water for the built environment.
twitterlinkedinweb

Corporate sustainability has taken on an entirely new role in recent years. What was once viewed as a value-add to a niche group of consumers is now seen as an integral risk management and operational efficiency model for companies looking to the future. In fact, consumers have come to expect companies to take a stance on responsible business practices.

At the helm of the corporate social responsibility (CSR) movement is water conservation. With water rates rising faster than any other utility in the U.S., enterprises can no longer afford to ignore the impact water use has on profitability. A recent New York Times article outlined the severity of the looming global water crisis, stating that “among cities with more than 3 million people, World Resources Institute researchers concluded that 33 of them, with a combined population of over 255 million, face extremely high water stress...By 2030, the number of cities in the extremely high stress category is expected to rise to 45 and include nearly 470 million people.”

Water scarcity is the greatest global threat of our time and in order to combat it, businesses, governments and everyone in between have to change the way they view and manage water. Fixing leaks in our water distribution systems, recycling wastewater, harvesting rainwater and top-down enterprise adoption of smart water practices are just a few.

The first step is realizing the potential for smart water technology to create operational efficiencies that facility managers and board directors likely haven’t discussed before. While facility managers are focused on the day-to-day operations of a property and boards are looking at the bigger portfolio picture, the end result is largely the same: to save money. Enterprises can and will reduce water costs using data-driven insights around a property’s actual water use. For example, by implementing smart water technology, a leak that would have otherwise gone unnoticed for an average of 45 days could be detected and mitigated in real time, saving enterprises thousands of dollars in unwanted utility costs. The cost of new technologies such as internet-enabled smart meters is also dropping fast, making its adoption that much easier and cost-effective for decision-makers.

Water isn’t the only depleting resource we need to focus on, either. Issues like climate change, sustainably sourced materials and single-use plastics are generating visibility at both the consumer and corporate levels, with behemoths like McDonald’s and Evian pledging to use only recycled materials within the next five to eight years.

Without the concern, commitment and support from board members and company leaders, change in corporate culture regarding sustainability and water scarcity isn’t likely to happen. Boards need to step up and lead the change, challenging others, even their competitors, to join them. Your company doesn’t have to save a billion gallons of water overnight to make an impact, but investing in CSR and technology now will result in a huge pay off later.

Gradual, small-scale improvements will have a global impact when everyone contributes. We can’t change the fact that global population is rising, water infrastructure is aging and temperatures are rising year over year—but we can make the choice to innovate fast, adopt now and change our habits before it’s too late.

Reduce your water footprint before it’s too late 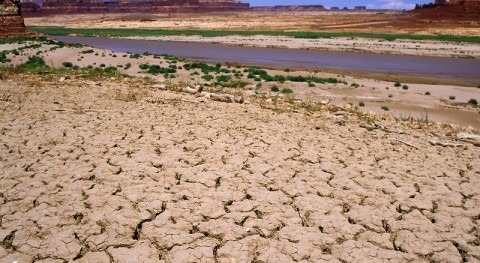 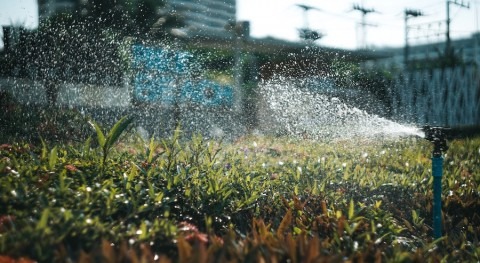 What’s lurking in the depths of your water data? 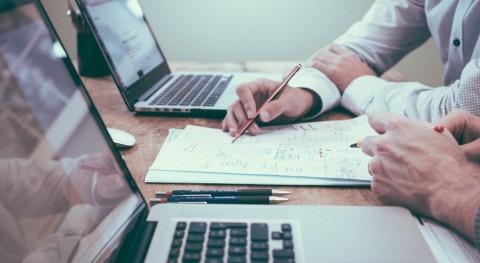