Progress towards long-term water security in a context of climate change adaptation is not just a legitimate and socially desirable goal: it is actually feasible. This would allow us to address from a much better standpoint two of the most certain global threats facing the human species (water stress and global warming). It will not happen spontaneously, not as an outcome of gradual, gentle changes over the centuries nor from social conflicts that are not latent anymore: they spark as a symptom of the problem until they become an essential part of it.

The Peruvian development model continues to be strongly dependent on some non-renewable resources (Peru is the world’s second-largest copper producer), but also on water, which at sub-national levels reaches withdrawal rates higher than the natural recovery capacity. Beyond severe pollution by informal and illegal mining in the Amazon or the Andean highlands and the increasingly frequent and intense huaicos (landslides after intense rainfall events) and floods, most of the challenges as to water security tend to be concentrated elsewhere. In the Pacific coast, two-thirds of the more than 32 million inhabitants live and four-fifths of the country's GDP is produced… with just 2.2% of the country’s surface runoff available in that bioclimatic region. Almost 50% of GDP is indeed produced in Lima, where chronic water scarcity also becomes a limiting factor for economic and social development.

The deep canyons that run from the top of the Andean mountain range, with peaks above 6,500 MSL, to the desert coast of the Peruvian Pacific, crossed by rivers that flow from east to west, contain in their geological strata a more powerful history than any of ours.

As a result of climate change, irrigation canals in La Libertad (600 km north of Lima), are filled with water several times throughout the year, even during drought events. The joint effect of higher temperatures and increased water availability partly explains why Peru has managed to be the world's leading exporter of both blueberries and asparagus. The former now grows five times larger than usual, in the sand; the asparagus terraces do cross dunes.

The Peruvian development model continues to be strongly dependent on some non-renewable resources (Peru is the world’s second-largest copper producer), but also on water

In 1961, the president of the United States, John F. Kennedy, stated from the Oval Office that at the end of that decade it would be possible "to see the deserts bloom". His vision was not only realized in wide areas of the west of his country, such as the states of California or Colorado, let alone Texas to which Kennedy referred to in his speech. In Peru, the desert also blooms. In all these cases, is it a miracle or a tragedy?

José Saramago, in his Essay on Blindness, said: "that must be the most logical disease in the world, the eye that is blind transmits blindness to the eye that sees, that simple". The “blindness” that explains the challenges in terms of water security in many countries, such as Peru, corresponds to that described by the Czech and French-Polish neurologists, Anton and Babinski, in 1899. Anton-Babinski syndrome patients believe they see since their eyes do not show any abnormalities, but in fact, they do not see anything at all due to damage in the brain region that must process information.

To a large extent, what explains this economic boom in agriculture on the Peruvian coast is the melting of the Peruvian Andean tropical glaciers (71% of all those existing in Latin America), doomed to disappear in 150 years (some of them in less than 50).

The country's main freshwater reserve is shrinking, retreating an average of 20 m each year. This is in a country where, in rural areas, one in four Peruvians still lacks access to drinking water through a public supply network and eight out of ten still do not have safe access to a sewerage network.

The cultivation of asparagus in the country, which nowadays provides 450 million dollars a year and up to 10,000 jobs in a very poor area, began in the 1950s, even though Peruvians have never had this product in their most common diet. However, the development of this crop is much more recent: barely from 1985. Both in La Libertad or, in 95% of total exports, in the Ica valley (400 km south of Lima), it is always grown on reclaimed land. Asparagus is a crop that demands significant volumes of water, which has led in some places in the Ica valley to depletion levels of up to 8 m per year in the phreatic strata.

The despair of those who anticipate the tragedy has led to futile efforts to stop the thaw by painting the rocks white or covering the snowy peaks with ichu (grass from the highlands) and sawdust to protect them. It didn't work; how could it? Unless there is meaningful progress in water use efficiency, in the diversification of supply sources (reusing reclaimed water and desalinating brackish and or saltwater where need be), and in the development of natural infrastructure for the conservation, restoration and recovery of Peruvian ecosystems, all will be in danger. This includes water security concerns in Greater Lima, the second-largest city in the world (10 million inhabitants) on a desert after Cairo. A new Cape Town? A new Chennai?

As in an in-depth essay by Rafael Sánchez Ferlosio, "more bad years will come and make us blinder." We seem to plan for a world that no longer exists.

A slightly different and shorter version of this article was originally published in EL PAÍS on November 4, 2020. 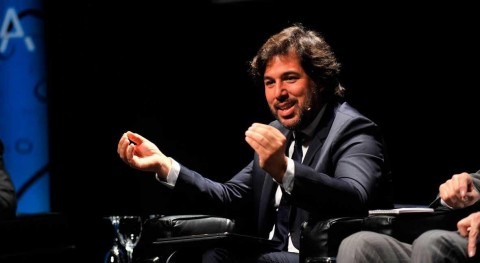 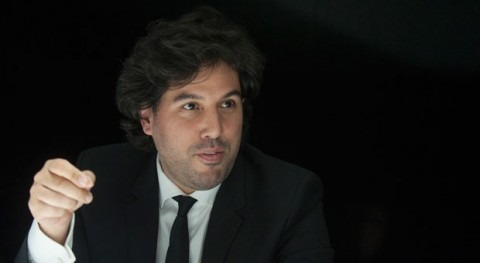 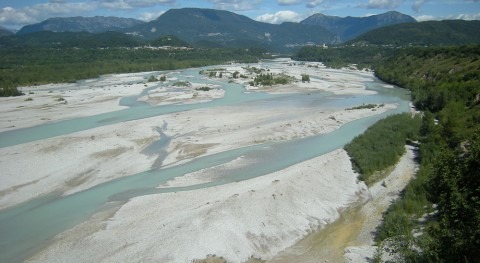