Feargal Sharkey leading debate on how to save the River Cam

Pop star Feargal Sharkey, lead vocalist of punk band The Undertones, will be running a live webinar, alongside various environmental groups in Cambridge, to discuss how best to go about protecting the River Cam as the city looks to grow and expand.

Speaking to the Cambridge Independent, the singer discussed how building more houses in the region could put increasing pressure on water supplies, potentially leading to the destruction of one of the most unique habitats in the world.

He is set to talk at an event organised by the Cambridge Labour Party Environment Forum, the Cambridge Eco Schools Council, Cambridge Friends of the Earth, CPRE Cambs and Peterborough, and the Federation of Cambridge Residents’ Association.

Discussing the River Cam, Mr Sharkey explained that the watercourse and its tributaries are chalk streams, of which there are just 225 to be found in the world – with approximately 85 per cent of these resources found in the south-east and south of England.

But the river and its tributaries are now over-abstracted, which means that too much water is being taken from the chalk aquifer’s underground natural reservoir, which is reducing the river’s flow dramatically.

“We have taken so much water out of these rivers, there is not a single chalk stream in good overall environmental condition and the south-east of England is now running out of water,” Mr Feargal said.

“London is now on a list of the top ten cities in the world most likely to run out of drinking water. We are on a list with Cape Town, Jakarta, Sao Paulo… how the hell did this happen?”

He went on to mention the proposals in the Local Plan, due to be implemented in 2023, setting out the level of housebuilding over the next 20 years, asking where the water is going to come from to serve 67,000 new homes, adding: “Because it does not exist in East Anglia right now.”

Businesses concerned about the nation’s water resources can do a lot to improve their own water footprint and start operating more sustainably. Making use of water leak detection services could prove particularly effective, for example, since three billion litres of water is lost each day in England alone through leakage.

The problem with leaks is that you may not even know you have a problem and you could be wasting a huge amount of water across your site, as a result. This wastage means your water bills will be higher as well, so making this a priority will not only help the environment but also give your profit margins a big boost, as well.

How can food businesses improve their water stewardship? 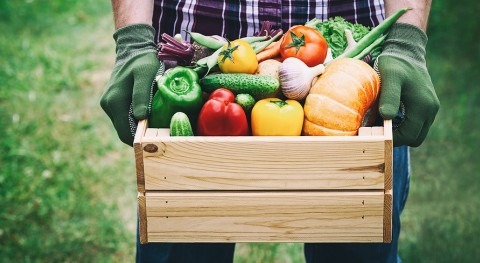 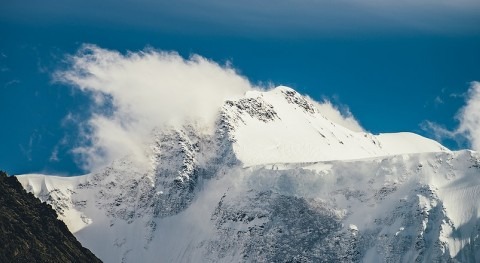 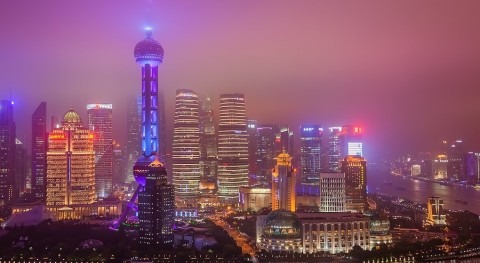 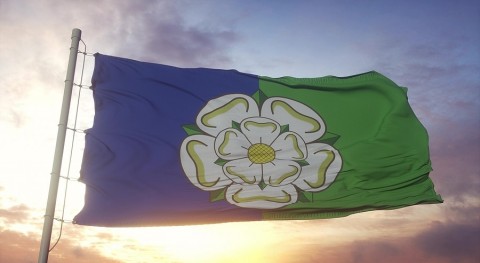