The risks and instances of political instability and conflict relating to water stress and scarcity appear to be increasing around the world, with the factors driving these problems seemingly intensifying, ranging from population growth and economic expansion to climate change, pollution, severe and prolonged drought, inefficient water use and so on.

This is according to a recent report from the World Resources Institute (WRI), identifying the fact that because there is no single driver that causes conflict, there is no one solution that will eradicate all the problems associated with water insecurity – but there is a wide variety of different solutions now available that can reduce water-related conflicts.

These range from natural resources, science and engineering, political and legal, policy and governance, and economic and financial strategies… but it is important to understand the key drivers of risk in order to identify potential solutions to water and security challenges.

But it may well be difficult to implement solutions for numerous reasons, whether it’s down to insufficient financial resources and technical capacity, widespread and entrenched corruption or the existence of social or cultural barriers.

It’s essential that these solutions are implemented, however, because water insecurity poses a growing threat to humanity and our way of life.

As well as water-related violence seemingly on the rise, non-violent water insecurity also appears to be on the up, with cities like Sao Paul and Chennai potentially running out of water and chronic drought resulting in the loss of rural livelihoods and migration in the African Sahel and Central America destabilising.

In fact, the four main reservoirs in Chennai actually ran out of deliverable water in June last year – so it’s clear that action needs to be taken, and fast.

The WRI report focuses on six regions around the world now facing severe water and security challenges, identifying the problems and the major risk drivers in order to find the most effective solutions that target the root cause of the problems, not just the symptoms.

In Iraq, for example, poor water quality in the south of the country sparked anti-government demonstrations that turned violent. Protests in October last year led to the resignation of the prime minister. Risk drivers include growing population and water demand, climate change, poor governance and new upstream dams and water diversions in Syria, Iran and Turkey.

Possible solutions include limiting water use in water-stressed parts of the country, developing transboundary water-sharing agreements, repairing and expanding water delivery and sewage treatment systems in large cities and taking action to adapt to a hotter, drier future as the impacts of climate change are increasingly felt. 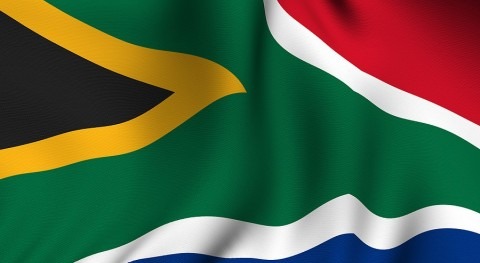 How do water suppliers plan for drought? 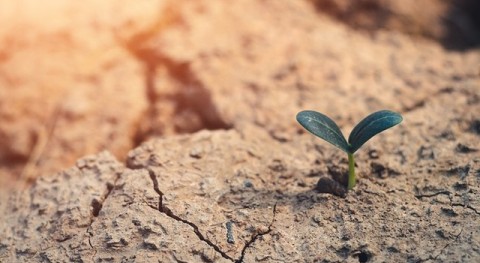 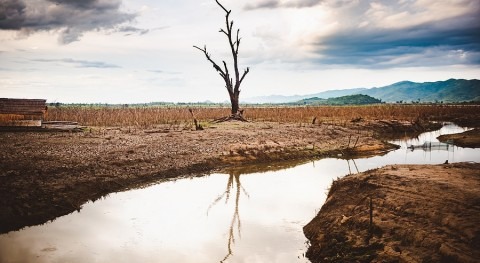 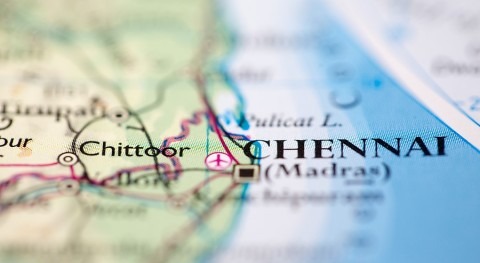