A new survey has revealed that the British public are largely unaware of the risks posed by climate change and population growth on water supplies, with 72 per cent believing that the country has sufficient water to meet daily demands.

The Great British Rain Paradox study, supported by the Environment Agency and Water UK, has found that water consumption ranks below other considerations relating to the environment for people keen to live more sustainably.

Just ten per cent view water consumption as a key environmental consideration, below plastic pollution (39 per cent), energy consumption (22 per cent), food waste (16 per cent) and carbon footprints (11 per cent).

The last few months have shown the impact that climate change will have on weather patterns in this country, with February the wettest on record and May one of the driest. Climate breakdown will see the winter months get wetter and the summer months get drier.

Daily household water usage per capita is currently 143 litres, compared to approximately 85 litres in the 1960s. The Environment Agency recently issued a warning that about 3,435 million extra litres of water could be needed each day if action isn’t taken to improve water consumption between 2025 and 2050.

The south-east of England could run out of water within 20 years and is facing the greatest pressure on public water supplies in the country, thanks to climate change, population growth and unsustainable water abstraction processes and infrastructure.

And by 2045, the amount of water available for abstraction around the country each day will fall by over one billion litres, according to the latest water supply and demand management report from the National Audit Office.

Chief executive of the Environment Agency Sir James Bevan said: “People might wonder how a country with such a reputation for rain like the UK could reach a tipping point where demand for water outstrips supply in just 25 years. But this may become a reality if we don’t take action to save water now.

“The fact is a convergence of factors underpinned by climate change has led us to this frightening prospect. But if we all take concerted action now, we can ensure that there will be enough water to go around for generations to come.”

Further research from engineering professional services consultancy WSP found that the biggest worry members of the general public have regarding water supplies in the UK is pollution, followed by flooding and drought. Some 33 per cent said they would happily pay more than ten per cent more on water bills to protect supplies against pollution.

Prioritising sustainable water development is something that both businesses and members of the general public can focus on right now. If you’d like to find out how, get in touch with the team here at H2o Building Services today. 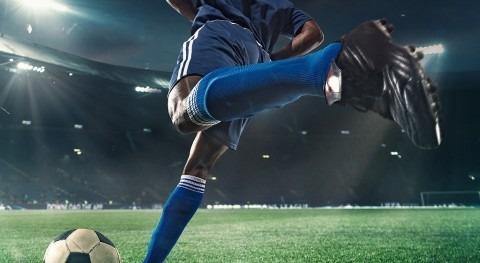 Businesses: Can you switch water supplier? 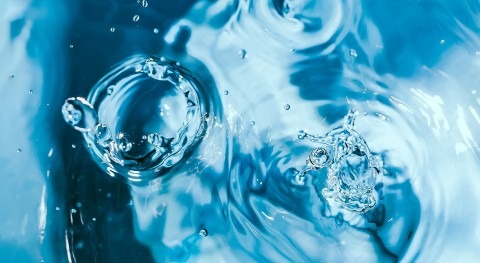 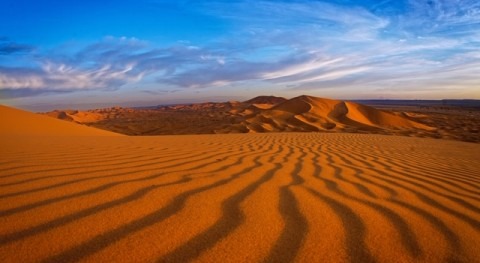 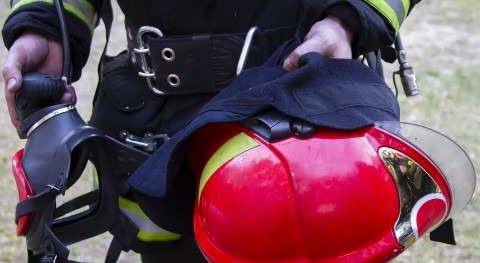