Water leak detection can be particularly tricky, so much so in fact that three billion litres of water is lost through leakage every day in England alone… but it seems that there’s an interesting weapon in the arsenal against leakage and that’s springer spaniels!

Yorkshire Water has just revealed plans to reduce its leakage rates by an additional 15 per cent come the year 2025 and the use of sniffer dogs is now set to be pilot to see if they can help locate leaks in rural parts of the region.

“We’re looking forward to working with our new team mates, Denzel and Kilo, during the trial as they help us to locate losses from large diameter pipes in rural areas and reduce water being lost by underground leaks.

“These leaks can often go unnoticed for longer than we would like as the water remains underground. In rural areas the dogs from CAPE will sniff out the leaks we can’t see above ground,” head of leakage operations Martyn Hattersley commented.

The dogs will be used to improve the accuracy and speed of leak detection, surveying approximately 4km of pipeline a day. The dogs have been trained to sniff out certain scents associated with treated clean water, such as the chlorine used in the water treatment process.

Yorkshire Water isn’t the only supplier making use of dogs to help its teams find leaks, however. Last month (September), United Utilities announced that newly trained springer spaniel Kilo had successfully saved 72,000 litres of water a day after discovering a hidden leak in a field that may well have been running for months.

Kilo himself works with trainer Luke Jones and fellow spaniel Denzel, patrolling the rural water mains network across the north-west of England. Even when water never reaches the surface, the dogs can sniff out small amounts of chlorine that escape up through the ground.

The problem with water leaks is that they’re often so small and tucked away below ground that you may not know you even have a problem until you see a huge spike in your water bills or start seeing water damage on your site somewhere.

You do need to make sure you find leaks as soon as you can, however, or you could be wasting a huge amount of water, which is not only bad for the environment and our water supplies, but will mean you’re spending lots of money unnecessarily, as well.

Leaks can be down to a wide variety of issues, whether it’s age and general wear and tear, bad plumbing, accidental damage or faulty pipes. Whatever the cause, you need to locate the problem and repair it as soon as you can. 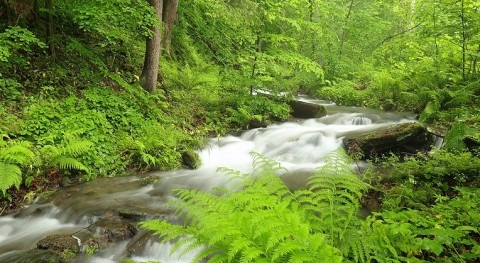 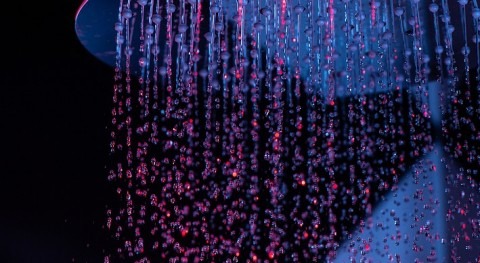 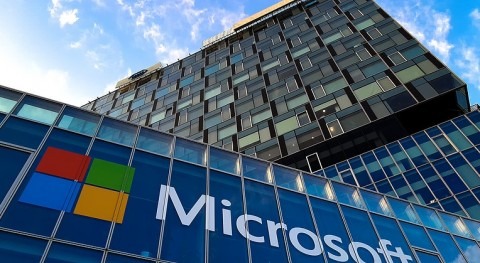 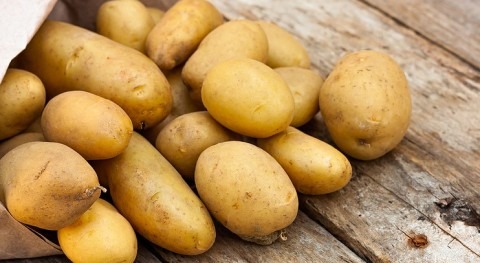 Utico achieves 2.98m3/KWH for a large SWRO in the Middle East
END_OF_DOCUMENT_TOKEN_TO_BE_REPLACED