The UK’s Coal Authority, which manages the effects of historical coal mining, dealing with water pollution and other legacy issues, has announced that it is making changes to its water stewardship strategy, devising a new four-year framework to design and build mine water treatment schemes around the country.

These schemes will include the likes of reed beds, settlement lagoons, pumping equipment and cascade steps, with work in England, Scotland and Wales all covered by this new framework.

A key part of this strategy is to prevent water pollution being caused by historical coal mines, with mine water from such facilities still requiring treatment even after they’re closed.

The pumps that used to keep water out of the mines during mineral extraction are turned off and removed when mines close and, over time, water levels within the mines then recover.

This means that naturally occurring minerals from the rocks are picked up, such as iron, which can then coat riverbeds, preventing plant growth and displacing wildlife because they have nothing left to feed on.

Operations director at the Coal Authority Carl Banton explained that this work already sees the organisation treat 122 billion litres of water annually, helping to improve rivers while protecting aquifers and groundwaters. When more treatment schemes are constructed, this figure should increase.

“The procurement process was extremely competitive, with us receiving interest from 60 organisations. We’ve appointed nine suppliers from those that applied and we’re delighted to start working with the organisations that have successfully made it on to the framework.

“This programme of work ultimately helps us to further protect and enhance the natural environment for our future generations and makes a positive contribution to the government’s 25-year environment plan,” he went on to say.

An example of these treatment schemes can be seen in Lynemouth in Northumberland, which can treat over six billion litres of mine water each and every year – which is the equivalent of 2,400 Olympic-sized swimming pools of water annually, removing over 300 tonnes of iron in the process.

Built where the former Lynemouth colliery once stood, this particular treatment scheme is one of the Authority’s biggest, pumping and treating iron-rich mine water before discharging it into the North Sea.

At Lynemouth, groundwater lies above the coal measures and if water from the mine rises unchecked, irreversible pollution to water sources could be the result. It’s also possible that if mine water is allowed to rise above sea level, uncontrolled discharges could be made into rivers or the sea, which would have a detrimental impact on local wildlife and its habitats.

Jim Bagnall, project manager with the Coal Authority, explained that the first two treatment lagoons were built back in 2015, with five new lagoons becoming operational at the beginning of 2020 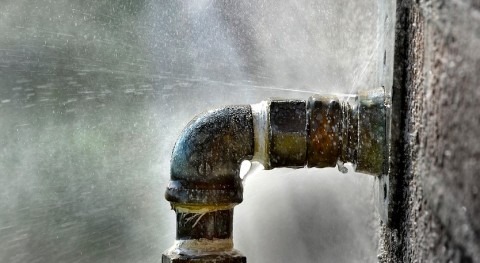 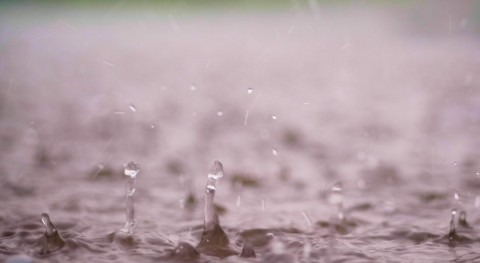 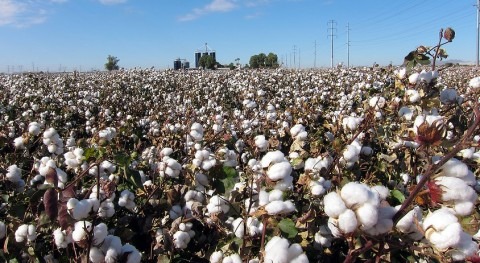