You may remember that back in 2018, Cape Town hit the headlines because of the water crisis it faces, with Day Zero – the day the region was expected to run out of water – expected to hit on April 12th.

In the end, South Africa’s second city was able to stop its taps from running dry by implementing some quite stringent measures for its residents, such as limiting toilet flushing, recycling shower water, nighttime irrigation and restricting water usage to 50 litres per person per day.

But the problem of water stress and scarcity certainly hasn’t gone anywhere in the last two years and, if anything, it’s become even more urgent – and it’s certainly not limited to just South Africa. Protecting this precious resource of ours is a global problem and one that will affect us here in the UK, as it will in other countries around the world.

In fact, it’s thought that parts of the UK will see water scarcity become problematic in as little as 20 years, so the country’s Day Zero may well be a lot closer than you think.

Writing for WWT Online, Creative EC’s David Hartwell explained that in England and Wales, we use 14 billion litres of clean drinking water each and every day. And in 2018-2019, the average daily consumption per capita in England was 143 litres, a number that has been climbing annually since 2014.

Climate change is expected to have an impact on the availability of water, bringing more extreme weather events and both an increased risk of drought and higher annual average rainfall at the same time. It’s expected that by 2040, more than half our summers will be hotter than the heatwave in 2003.

And if we have just three years of low rainfall, the majority of our cities would face serious shortages of water supplies – much like Cape Town in 2018.

“The combined pressure of the COVID-19 pandemic and low rainfall in England in spring 2020 saw some water companies resort to tankers and bottled water stations to supply customers in the Midlands, south-east and south-west. Day Zero events in the UK may not be as far off as you think,” Mr Hartwell went on to say.

Businesses can start to reduce their reliance on mains water in all sorts of ways to help keep Day Zero events at bay, safeguarding our water supplies for future generations. 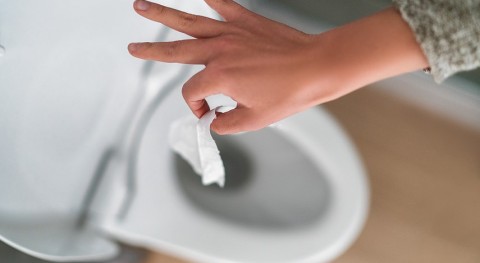 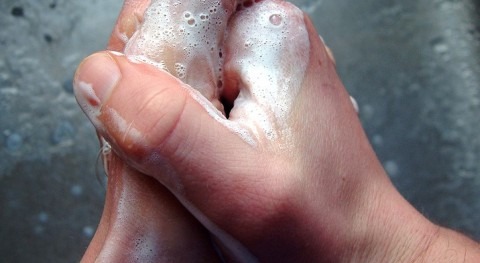 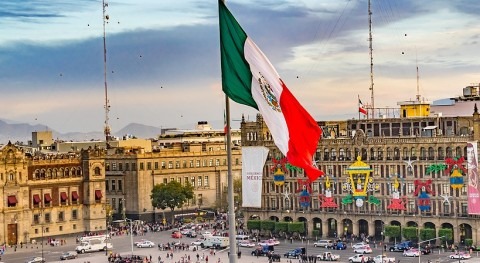 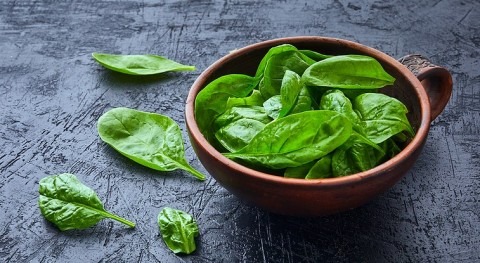 Diversity and inclusivity ‘lacking’ in the water sector
END_OF_DOCUMENT_TOKEN_TO_BE_REPLACED