About 2.5 billion gallons of produced water, a byproduct from the oil refinery and extraction process, is generated each day in the United States.

Handling that water is a major challenge in the oil refinery industry, particularly because it is deemed unusable for household and commercial use by the Environmental Protection Agency because of remaining contaminants. Several commercial treatments are available, but they are expensive, do not remove all traces of contaminants from water and can be energy-intensive.

Now, Purdue University researchers have developed a process to remove nearly all traces of oil in produced water. The process uses activated charcoal foam and subjects it to solar light to produce heat and purify the water. The foam absorbs the oil contaminants from the water.

The Purdue process was presented during the annual conference for the Produced Water Society in February.

“This is a simple, clean and inexpensive treatment process,” said Ashreet Mishra, a graduate research assistant at the Purdue University Northwest Water Institute. “I have seen in my home country of India how people suffer for the want of pure water, and we, as researchers, need to do as much as we can to help.”

The Purdue team’s process also meets all EPA standards for clean water from industrial sources and had a total organic carbon of 7.5 milligrams per liter. Mishra said another advantage is that the oil absorbed by the foam can be recovered efficiently. The Purdue researchers were able to recover up to 95 percent of the oil that was absorbed.

“This is the first-of-its kind method to do this purification in a single step simultaneously via a perforated foam,” Mishra said. “Our process is able to address the cost and energy aspects of the problem.”

Mishra said the Purdue process could be integrated with existing disposal systems to purify a large amount of water and reduce the current stress on water grids.

Their work aligns with Purdue's Giant Leaps celebration, acknowledging the university’s global advancements in sustainability and health as part of Purdue’s 150th anniversary. Those are two of the four themes of the yearlong celebration’s Ideas Festival, designed to showcase Purdue as an intellectual center solving real-world issues.

Researchers are working with the Purdue Research Foundation Office of Technology Commercialization to patent the innovation, and they are looking for partners to continue developing it. 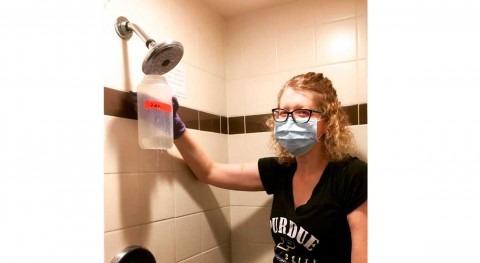 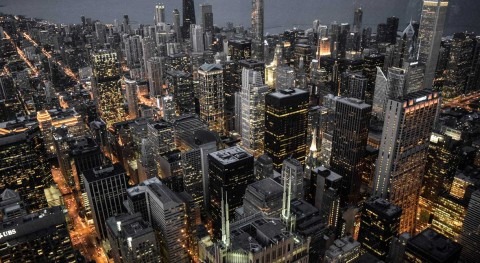 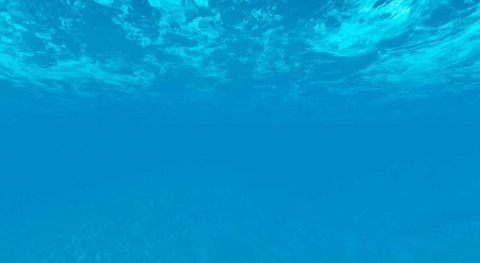 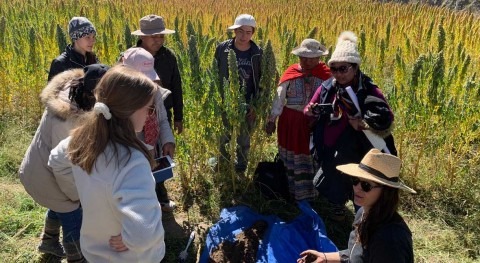 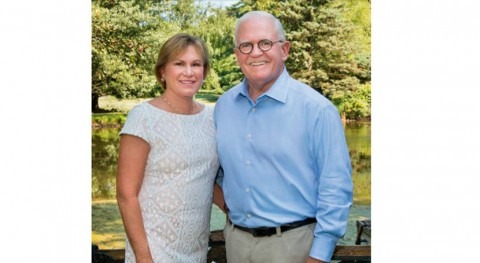 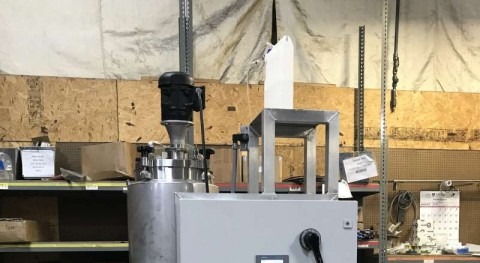 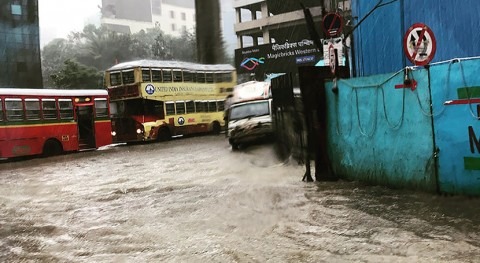 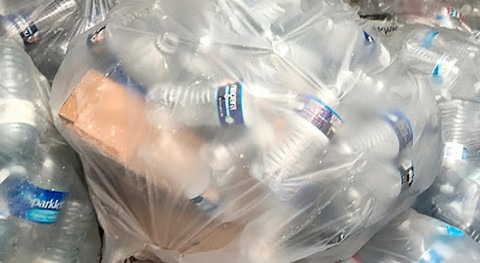