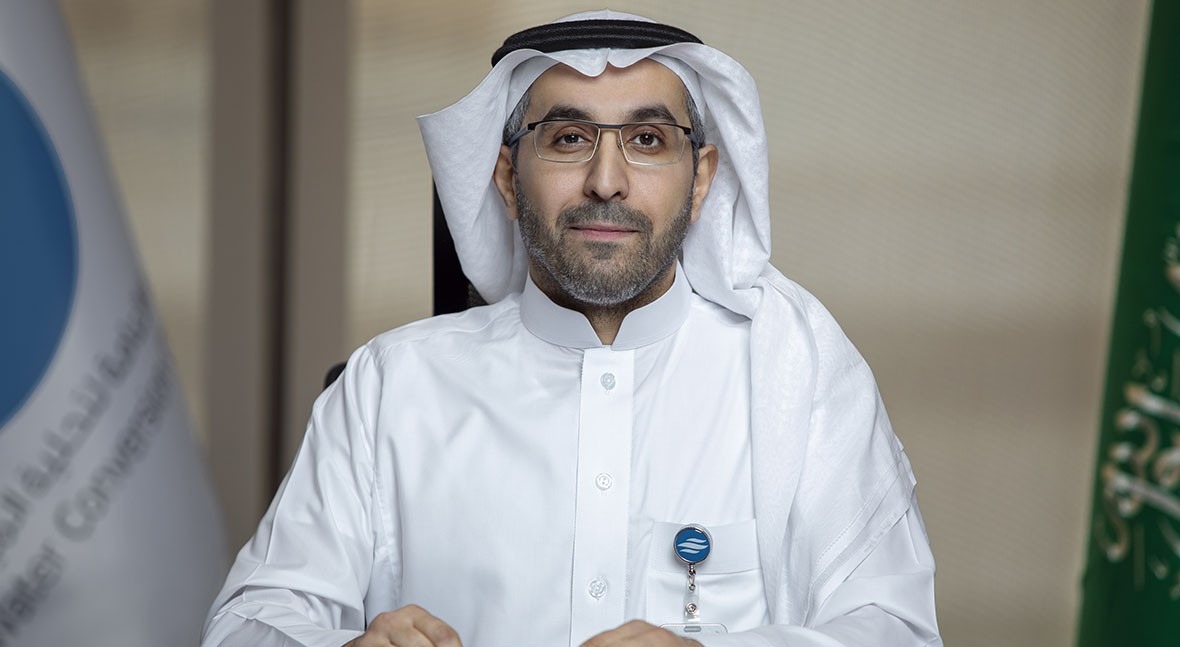 Last month of November, the Minister of Environment, Water and Agriculture, Abdul-Rahman bin Abdul-Mohsen Al-Fadhli, announced the creation of the Water Transmission and Technologies Company (WTTCO). In line with the objectives of the Saudi Vision 2030, the newly established company is part of the privatisation model of the National Water Strategy, that outlined the separation of water production assets and transmission assets. In this interview, we had the chance to speak with HE Eng. Abdullah Bin Ibrahim Al-Abdulkareem, SWCC Governor and WTTCO’s Chairman of the Board, about this historic step towards enhancing the efficiency and organisation of the water sector in Saudi Arabia.

What do you expect will be the opportunities arising from the corporatization of the Water Transmission and Technologies Company (WTTCO)?

The Economic Affairs and Development Council has launched several programs to accomplish the Kingdom’s Vision 2030 goals and strategic objectives — one of which is the privatization program, which encompasses the privatization of the country’s water sector.

The Saline Water Conversion Corporation (SWCC) is among the world’s largest and most influential operators of desalinization plants and power stations in Saudi Arabia. The corporation is being transformed into a local and global leader in desalination operations with the aim of supporting the ambitions and growth of Saudi Arabia and its people by creating social and economic value for the Kingdom.

The SWCC's privatization strategy includes the separation of production assets from transportation, and the establishment of the WTTCO

It is overseen by the Supervisory Committee for Privatization of the Environment, Water, and Agriculture Sector under the chairmanship of His Excellency Engineer Abdulrahman Abdulmohsen A. AlFadley.

The committee approved the corporation's privatization strategy, which includes the separation of production assets from transportation, and the establishment of the Water Transmission and Technologies Company (WTTCO). This strategy will prove incredibly beneficial, presenting several advantages; namely: attracting investors, encouraging the participation of the private sector, creating a competitive and conducive environment for further investment and foreign direct investment, as well as reducing costs and achieving operational excellence. 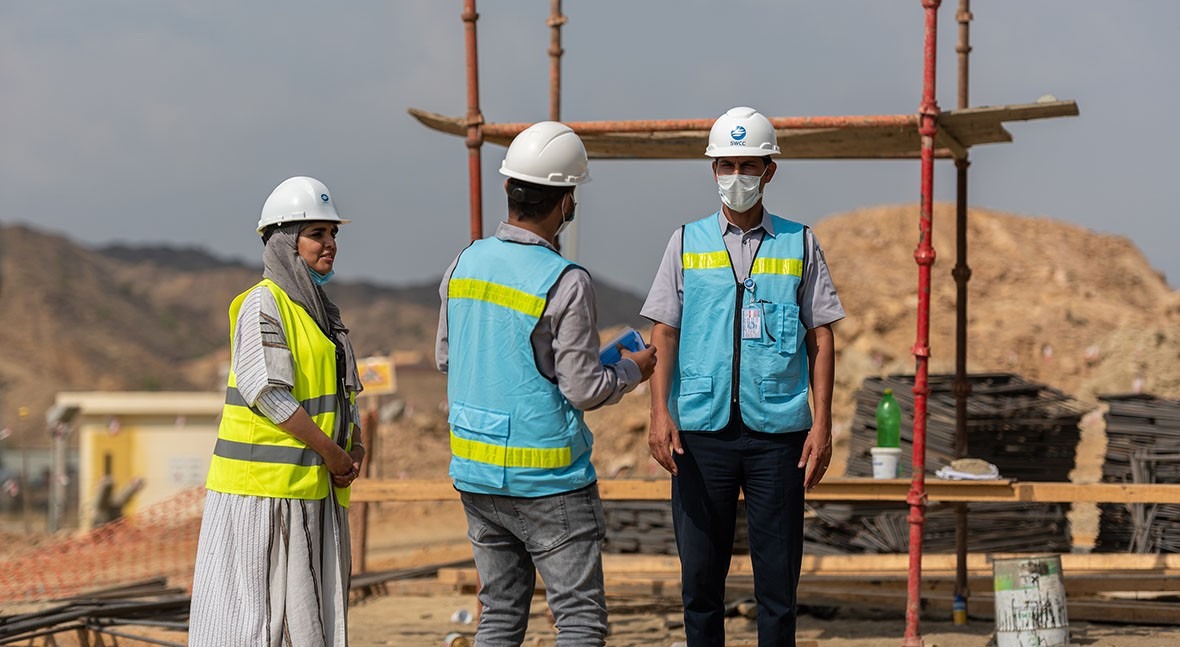 To what extent has the newly created WTTCO adopted digital technologies?

WTTCO will leverage the very latest and leading-edge technologies in the best, most efficient and purpose-driven ways possible. We are proactively working towards a fully automated operational system, and have adopted robust best-practices and technology in support of the same. We have laid out a comprehensive plan that is as ambitious as it is aggressive with a view to strengthening our technological — and digital — backbone. This will enable us to achieve the best efficiencies possible and fulfil our goals. WTTCO will join forces with SWCC to ensure that we also leverage existing technologies and resources deployed at SWCC.

WTTCO will leverage the very latest and leading-edge technologies in the best, most efficient and purpose-driven ways possible

The WTTCO will work to achieve higher efficiency. What are the plans to accomplish this?

Efficiency is not only one of the foundational pillars of WTTCO, but also one of our guiding principles, shaping everything we do. We plan to integrate all systems — across different functions — including operational technology and ensure that we maximize the value of our assets. We have also developed streamlined and standardized processes and will work towards improved cost efficiencies. From an operational perspective, we have many initiatives to improve efficiencies, especially in using the latest technologies in water transmission.

What are the expectations in terms of attracting private sector investments? What about in terms of the development of the water sector supply chain?

The Water Transmission and Technologies Company is fully owned by the government — as outlined by Cabinet decision No. 32 — and represented by the Environmental, Water, and Agriculture sector supervisory committee, headed by H.E. The Minister Abdulrahman Abdulmohsen A. AlFadley. WTTCO operates under the Supervisory Committee's guidance, and the Committee will determine the appropriate market share at the time.

From an operational perspective, we have initiatives to improve efficiencies, using the latest technologies in water transmission 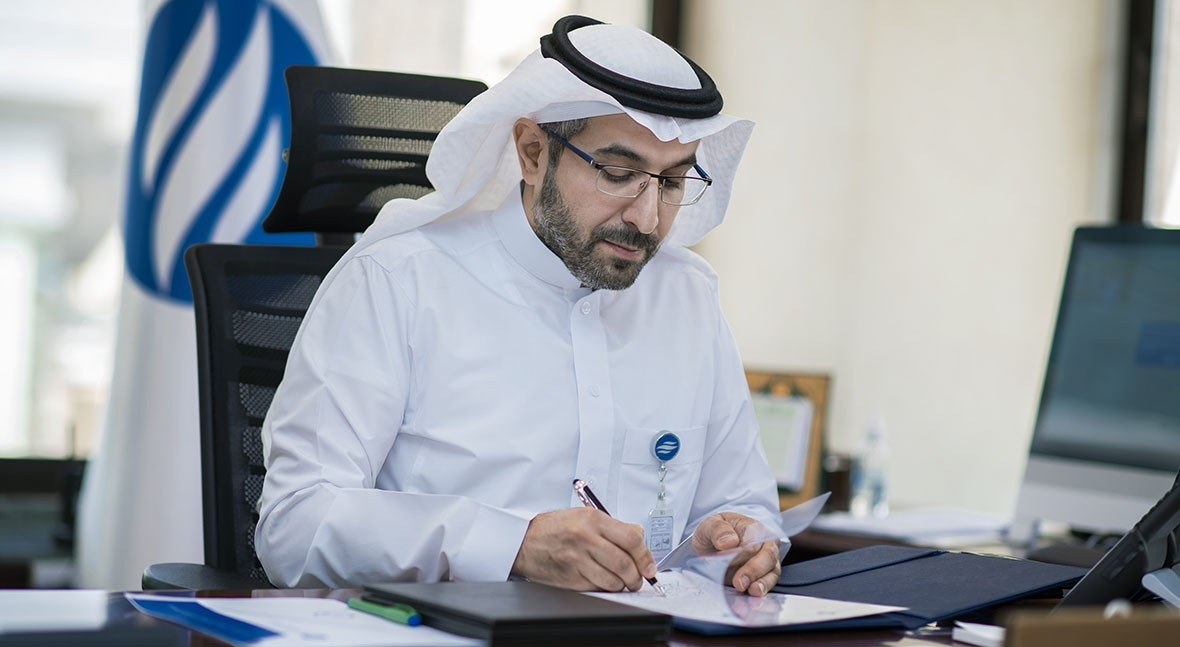 Thousands of km of new transmission lines are planned. Could you give us an overview of projects to be implemented in the short and medium-term?

The capital value of the projects currently being executed by the corporation is approximately SAR 40 billion (more than US$10 billion). These include projects for establishing and replacing expired transmission systems and projects for the construction and replacement of desalination plants, to which the value engineering methodology has been applied. Desalination plants are connected to transmission systems to deliver water to authorities responsible for the distribution in the benefiting regions and cities, with high technical specifications and attractive economic returns. It should be noted that the mega projects currently being implemented were not included in the enterprise's target plans intended to be offered to the private sector in 2021.

WTTCO operates under the Environmental, Water, and Agriculture Supervisory Committee, which will determine the appropriate market share

How will the newly created WTTCO support innovation in water technology and research?

Optimizing water transmission in terms of energy use and cost for water conveyance will be one of the key performance goals of WTTCO. SWCC’s water transmission experts — who will also be transferred to and redeployed at WTTCO — have built strong professional ties and close working relationship with the Water Technology Research Center of SWCC (WTRI). These experienced professionals will work closely together in a number of water technology and research fields, including: 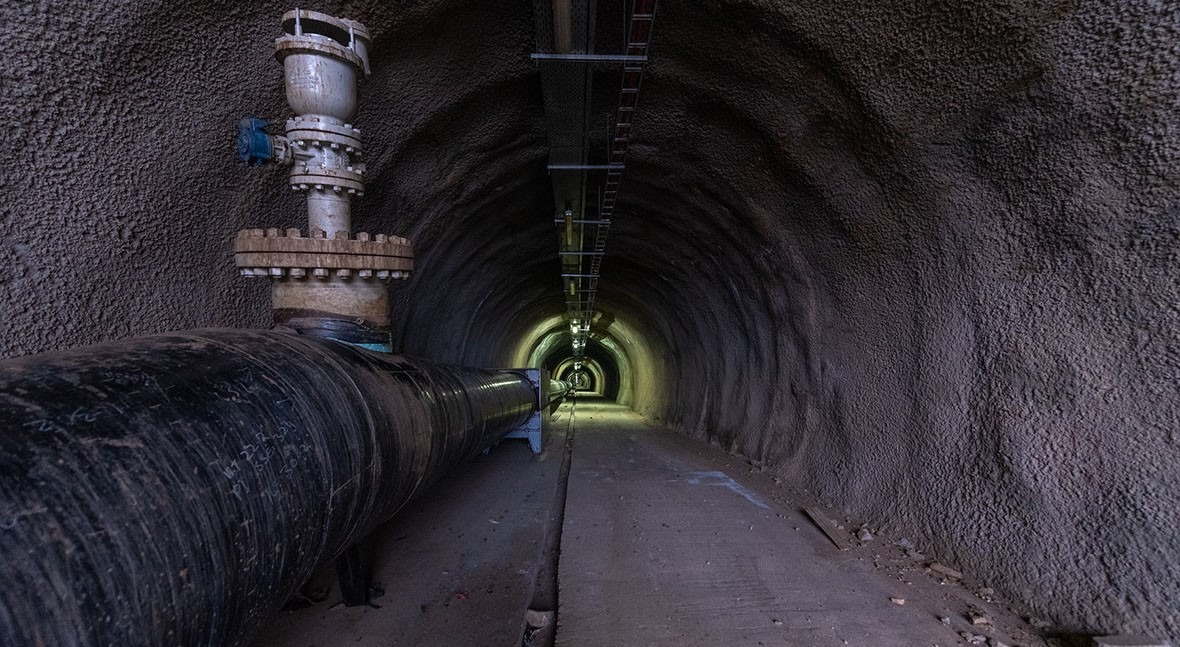 What are the WTTCO goals in terms of sustainability?

WTTCO was established with business sustainability as a key objective while also being set up to operate on a commercial basis. Financial sustainability is therefore a primary objective for WTTCO and exercising prudent financial planning and management, as well as efficient spending habits, should ensure that we achieve our sustainability goals. Additionally, maintaining the high quality of WTTCO’s assets and applying proper risk management practices are paramount to our success. From an operational perspective, WTTCO has an important mandate, as part of the water value chain in the Kingdom, which is to ensure that the Kingdom’s water demands are met through a sustained and continuous supply of water.