What is a river? 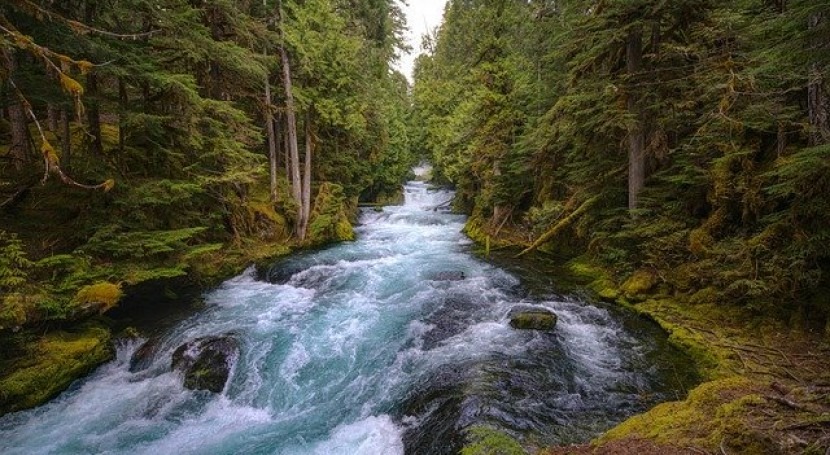 A river is a natural stream of water that flows from its source until its mouth, where it flows into another river, a lake or the sea. A river's discharge will vary depending on the part of the river, and it can receive water from different sources:

A river has three parts:

In mountainous and hilly areas, rainwater flows and concentrates in lower areas, which fill up to form lakes. Afterwards, the first channels are formed, quickly eroding through the land with the strength of the flow and the sediment carried by the water. A young river or primary fluvial system forms, which gradually erodes a deeper channel. Finally, when the river flows through lowlands, the channel will erode the outer banks of bends, depositing sediment and generating a flood plain, until it reaches its mouth.